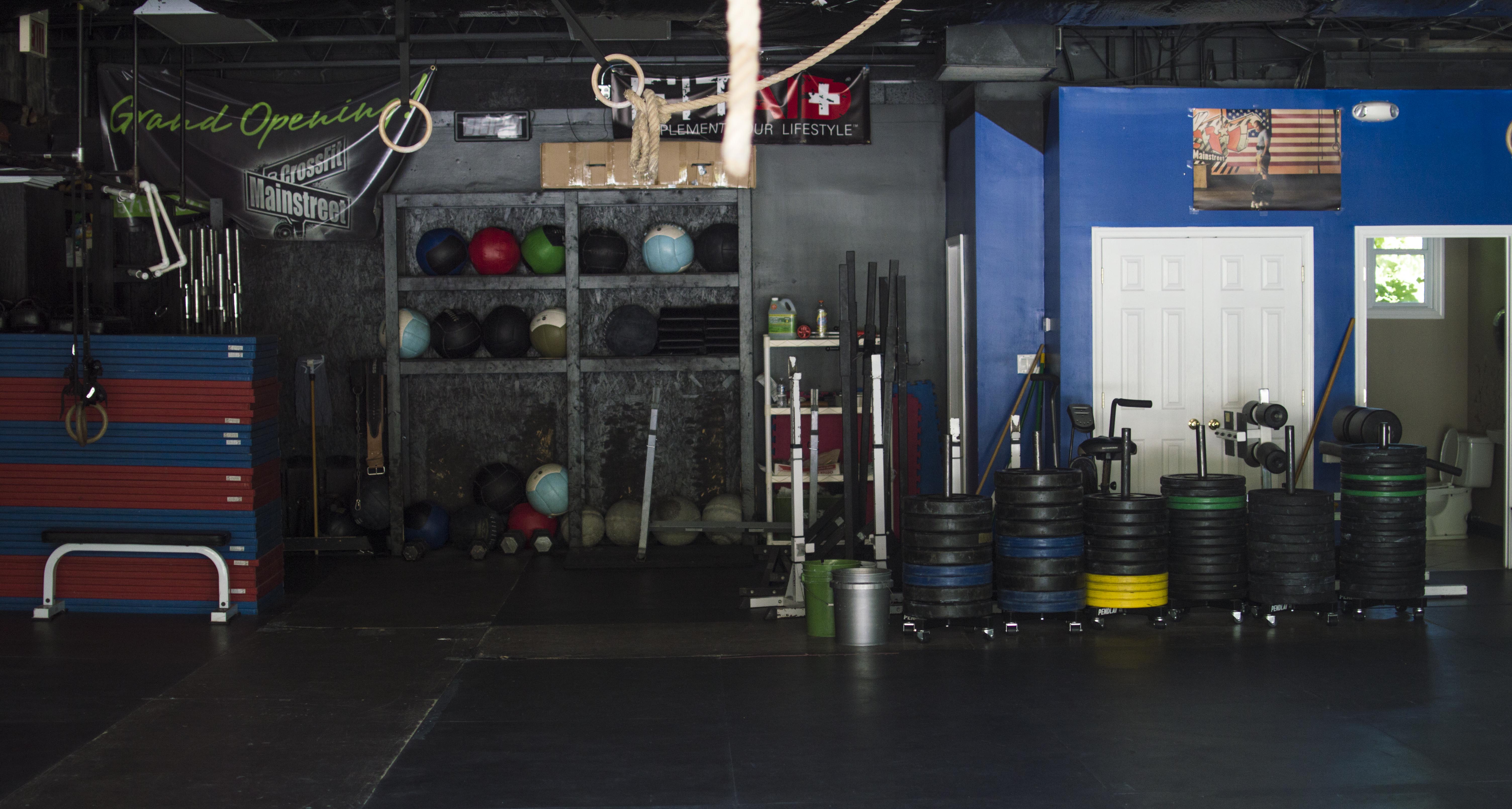 Many supposed “fitness fads” have claimed to have what it takes to sweep the nation, but the most recent style of fitness to reach popularity, CrossFit, is far from a fad according to Khemeran Ing, owner of CrossFit Mainstreet.

“You’ve had Adkins, P90X, the little ab belts, that’s just fitness in general, but [CrossFit Mainstreet] has been going since 2011,” Ing said. “[CrossFit] is not going away.”

“People can say it’s a fad, but what they don’t realize is that CrossFit started in 2000 and it’s been around for 16 years,” Gallagher said.

CrossFit is seen as an alternative to the average gym experience that improves one’s ability to complete everyday tasks.

“CrossFit at its base is constantly, very functional movements at high intensity. We do movements that you would do every day,” Gallagher said.

This form of recordable, measureable and repeatable group training has been popularized by pop news outlets, such as Buzzfeed, highlighting the style of workout as well as ESPN’s growth in coverage of the sport’s pinnacle, the annual CrossFit Games.

“CrossFit is popular because it works. When you’re popular you pop up on Buzzfeed and other viral news outlets,” Gallagher said.

The popularity of the sport nationwide is being felt right here in Fairfax, as a number of gyms have opened in recent years, creating more competition among CrossFit gyms in the county.

“[CrossFit] is getting a little too popular in my opinion, which isn’t good if you’re the only one, but now there are too many competitors,” Ing said.

Gallagher at CrossFit Burke believes that the increase in competing CrossFit gyms, even just in Fairfax, can be helpful to convince those who may not know a lot about CrossFit of the legitimacy of the style.

“I think there are other gyms that are opening in Fairfax, I’m not concerned with the competition honestly,” Gallagher said. “If other gyms are doing a good job, that means CrossFit is getting a better reputation. I want that. I want the other gyms to succeed.”

Even with the new crop of Fairfax fitness buffs and average gym-goers flooding to the wealth of CrossFit gyms in the area, Ing admits it takes a lot of work to get someone to the level of the athletes competing at the CrossFit Games.

“It takes four workouts a day. You have to be strong, good at Olympic lifts and have a good motor,” Ing said.

Ing also said that an athlete hoping to achieve that level should focus on strength, skill conditioning and their own weakness. That is one of the formulas gym owners are noticing to be effective in their gyms, and Ing is confident that anyone who wants to get there can do so.
“The best athletes are the most dedicated. It’s training all of those energy pathways,” Ing said. “As long as you’re dedicated, I don’t want to tell anyone you can’t make it.”

Falling for 18 years of books