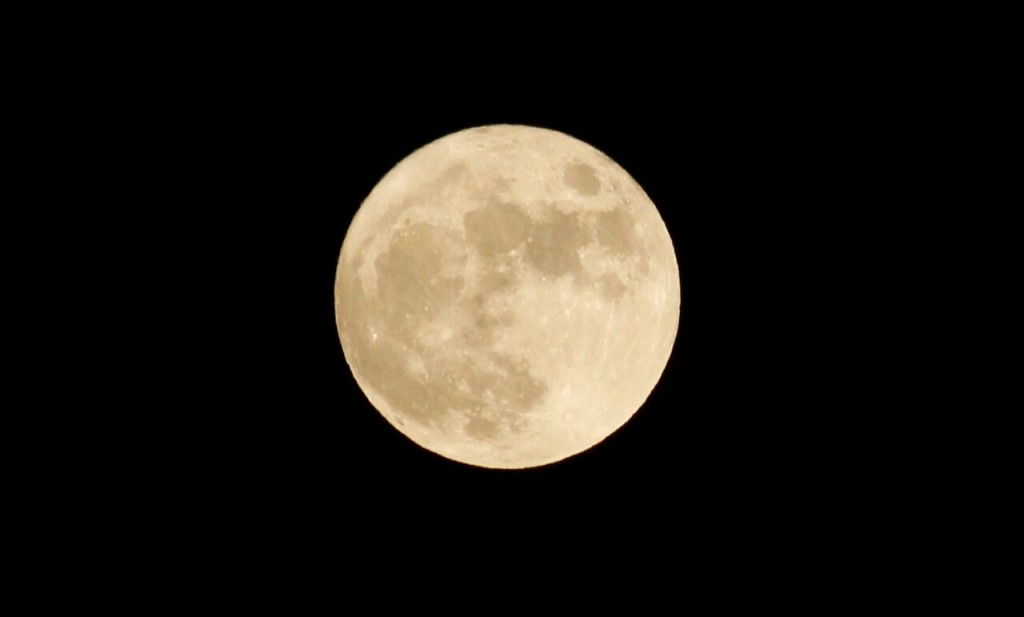 Mason holds the record for the largest on-campus telescope, in terms of diameter, in the Mid-Atlantic United States. Normally, the 32-inch diameter telescope is not open to the public without authority of the department of physics and astronomy. However, this semester the department has decided to open up the observation deck to students, faculty and interested public to allow them to observe the night sky and learn a little more about space.

The observation sessions will take place every other Monday this semester at 5p.m., unless there is inclement weather, in which case the session will be moved to the following Monday.

“Each session will begin with a 30-minute talk by a scientist talking about a topic which may interest any student,” Dr. Harold Geller, the director of the GMU Observatory, said. These talks will cover various topics in astronomy and astrophysics as well as address general questions about space. At 5:30 p.m. the observing sessions themselves will begin and will last for an hour and a half.

“We’ve had Dr. Joleen Carlson share about stars expanding to swallow their planets, Dr. Harold Geller spoke about the likelihood of finding intelligent life beyond Earth and Dr. Michael Summers told the tale of his 20 year battle to see the surface of Pluto,”  Observatory Coordinator Tiffany Lewis said.

The talk is followed by the observing session where students can look through the eyepiece of the Mason 32-inch diameter telescope.  With such a large telescope, the galaxy will appear closer than ever, but what viewers see may differ each night. According to Geller, “The objects that will be visible depend on the particular evening that the session is being held. It may be a planet, star, galaxy or other cloud-like feature in the night sky.”

These experiences will be special for students, who will learn about one of the most mysterious and intriguing aspect of daily life: outer space. How often do people have the chance to see the sky and learn about it in such a hands-on manner?

“Anyone interested in the night sky and astronomy will gain some knowledge and experience by attending at least one of the observing sessions,” Geller said.

Geller explained that though the sessions are managed by the observatory and often “assisted by both graduate and undergraduate student volunteers,” they are not targeted toward professionals or graduate students, but toward those less familiar with the subject matter.

“The main goal of the GMU Observatory is education and public outreach,” Observatory Coordinator Tiffany Lewis said. “We want to teach people about astronomy, show them the night sky as they have not seen it before, and answer curiosities about astronomy in person.”

The observing sessions will be canceled if the sky is more than half overcast one hour before the session is scheduled to begin. If the wind speed is greater than 30 miles per hour, the observatory dome will not be opened.

How to thrive in your 20s