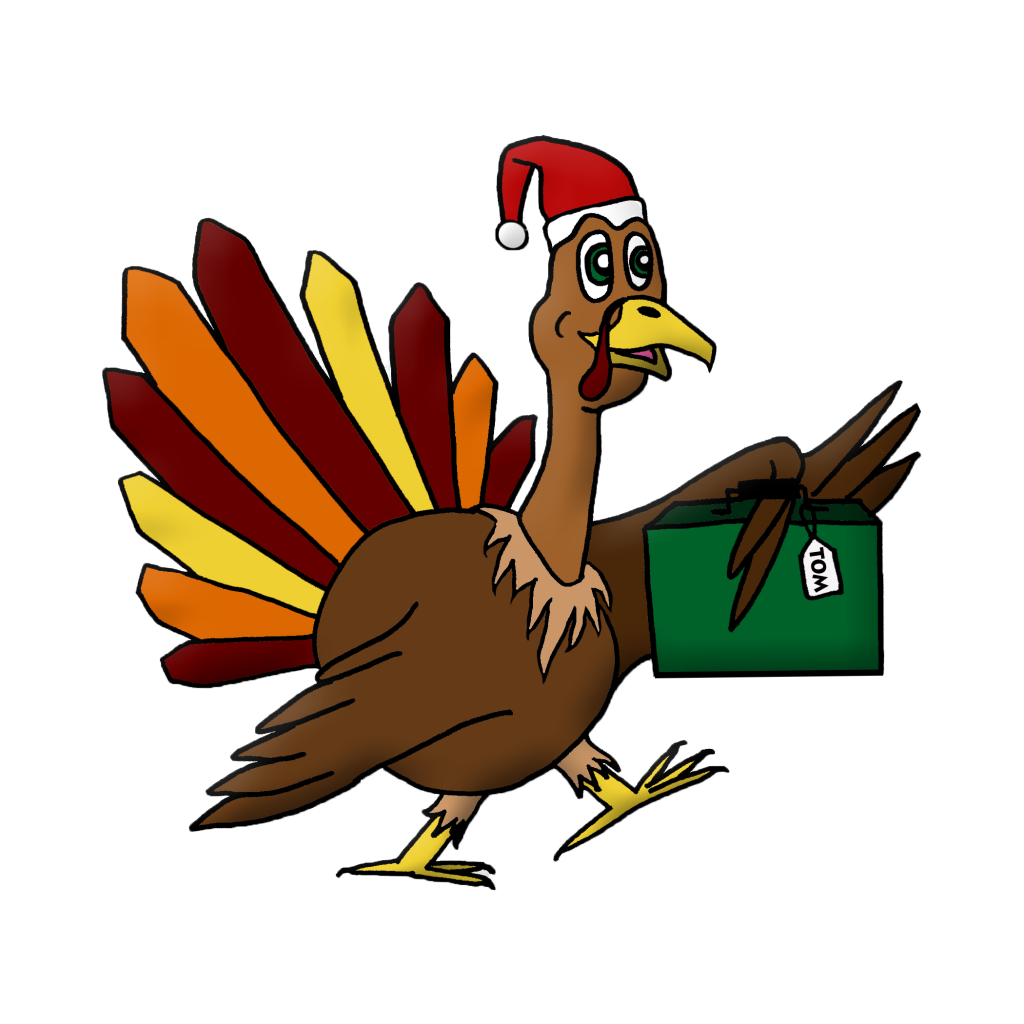 Thanksgiving break is coming up, and Mason has plenty of options for students to get home easily, including University shuttles, carpooling, Zimride and others.

Shuttles will be offered from Mason to Dulles Airport and numerous cities, which include in-state locations like Norfolk, Charlottesville and Richmond, as well as more distant destinations like Philadelphia, New York City and towns in New Jersey. The full list of locations as well as ticket costs, which range from $10 to $30 each way, depending on location, can be found on Mason Shuttles’ website, shuttle.gmu.edu. Students should visit the website to reserve seats on the shuttles.

“[Shuttles] are a good idea and I know people that use them but I hear that they can take a long time because of the amount of stops they make,” Andrew Meleta, a junior economics major, said.

The shuttles are a good option for students hoping to access transportation directly through the university, which some deem more reliable.

“[The shuttles] seem very convenient and useful…I would definitely look into the shuttles as my first option to get home,” Cara Stablein, a sophomore nursing major, said. “It seems to be safer than a greyhound bus or Zimride considering it is through the university, with a drop off being about ten minutes from where I live.”

“The Mason shuttle buses are very convenient for any student who wants a cheaper option than a train and wants less of a hassle than their parents to pick them up,” Lyndsay Hoffman, another sophomore nursing major, said. “The multiple destinations of the shuttles opens up the options for a variety of students.”

Mason also suggests carpooling through Zimride, a website that allows students to plan trips with others from their hometown. Those with cars can post their availability on Zimride as well as rates they will be charging. Students without cars may browse postings and find a carpool. Information can be found on Zimride’s official website, Zimride.com/Mason.

However, Stablein says students should be careful when using Zimride. “Zimride is my last go-to because it is the least safe option out of the transportation methods,” Stablein said. “I usually try to find some from GMU on the website who is linked with people I already know so they are not a complete stranger.”

The Mason community has created a ridesharing Facebook page, “GMU Rideshare.” Here, students can post where they are going, how much they are charging or willing to contribute for gas, and when they will be leaving. Students can post either as a driver or as someone looking for a ride.

“The idea of a Facebook carpool is extremely practical, and it provides Mason students with another great way to get connected with their fellow Patriots — especially those from a similar area,” Chelsea Loane, a sophomore history major, said. “Carpooling with a friend or even a stranger going to a similar destination as you for Thanksgiving break is a cheap option that can double as a chance to make a new friend.”

Rather than pairing up with fellow Patriots, many Mason students will be traveling by trains, buses and planes. Many will be traveling with Greyhound Lines, a bus system Stablein said students should be careful when using. “I only use it [Greyhound] when I have to because certain stations are not as safe as others,” Stablein said, explaining that many Greyhound stations are out-of-doors or have interior sections open only at limited times.

While, there are many options for Mason students traveling during the holiday season, some students hope to see more options available in the future.

“Maybe in the future Mason could somehow find a way to get discounts for students who need to take a plane,” Hoffman said.