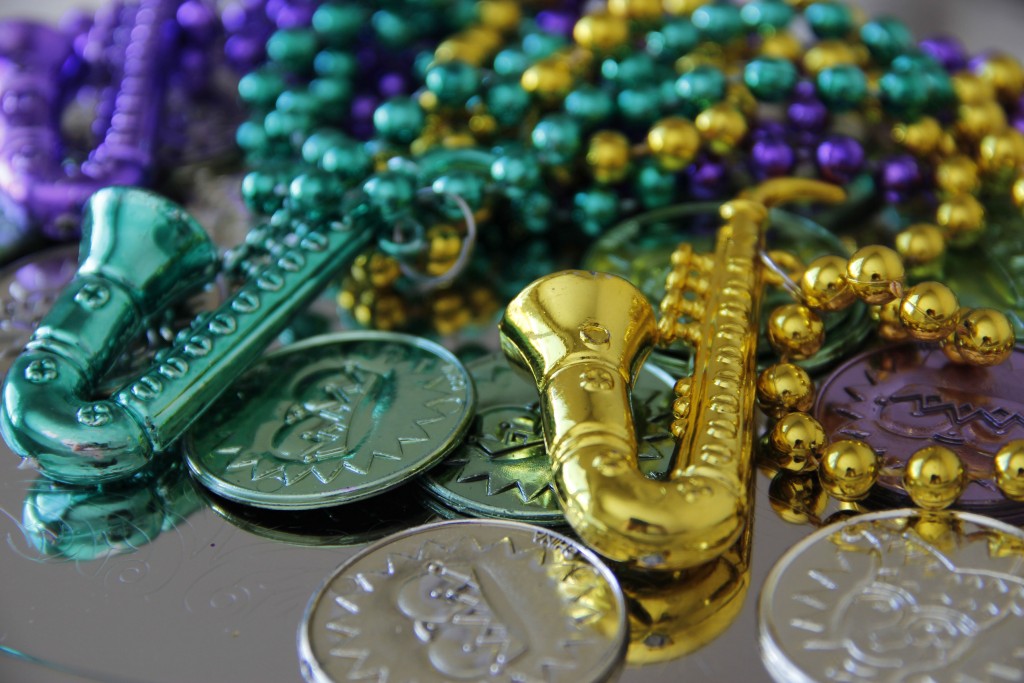 Considering the snow outside, it seems easier to go into hibernation until April. If you are willing to brave the cold, tonight is Mardi Gras, a wonderful celebration of life with several wonderful means to celebrate it in the D.C. Metro area.

But what is Mardi Gras? In its French translation, Mardi Gras is Fat Tuesday. In reality, whether it bears the label Mardi Gras, Fat Tuesday, or even Carnival as it is referred to in Latin America, it is one last festival to celebrate rich food and drink before Ash Wednesday and the beginning of the lean Lenten season of fasting and penance. From King cake and traditional Cajun fair to parades and cocktail competitions, D.C. keeps New Orleans tradition alive every Fat Tuesday. If you are so inclined to have one last row before Lent, there are plenty of places near campus to celebrate.

1. The Clarendon Mardi Gras Parade: Running through Clarendon from North Barton to Danville Street on Wilson boulevard at 7 p.m. The Fat Tuesday parade hosted by the Clarendon Alliance is hailed as, “the largest celebration of Fat Tuesday in the Washington, D.C. area.” Complete with a sea of beads, floats from local groups and fire trucks, it is a superb recreation of the French quarter parade in your back yard.

Due to the weather the Clarendon Mardi Gras Parade has been postponed until St. Patrick’s Day.

2. Bourbon Street Bash: If braving the cold isn’t your cup of tea, and you’re in dire need of stronger spirits and warmer conditions, the D.C. nightclub Rumors is hosting their annual Bourbon Street Bash starting at 4 p.m. They’ll have near unbeatable drink specials, a hot wing eating contest, traditional Cajun food specials, and an in house brass funk band.

3. Capital Cocktail Competition: This next event is one for the night owls, starting at nine this evening. The Black Jack/Pearl in Northwest D.C. is hosting a no holds barred secret ingredient cocktail competition for D.C.’s best mixologists. Tickets are $30 per person, and they will be running hors d’oeuvre and Abita beer (a classic Louisiana micro brew) specials during the contest.

4. Fat Tuesdays: If you’d rather stay closer to home, this local favorite has called University Mall its home since 1982. With year-round expertise in Cajun cooking and live music almost every night of the week, this cozy spot doesn’t just represent Louisiana for Mardi Gras, it’s a yearlong affair. With daily specials, and walking distance from campus there is no better place to celebrate Fat Tuesday.