This year, the Virginia General Assembly has considered 19 bills on how to report and regulate alleged campus sexual assault charges. Some bills also outline how and where universities should direct services to sexual assault victims. As they are actively going through the legislature, some have already been tabled or left in committee including HB1343, HB1505, HB2139, and HB1786.

For background information, below are United States sexual assault statistics according to the Rape, Abuse and Incest National Network (RAINN) and the CDC. 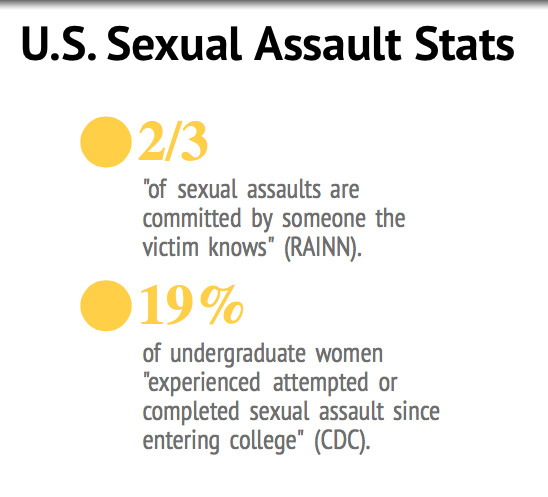 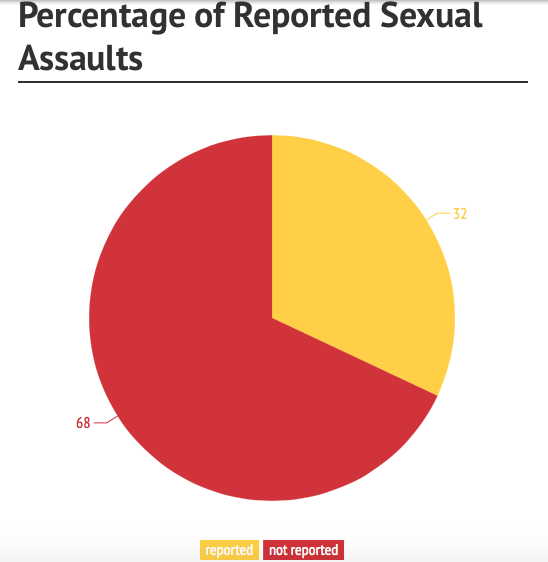 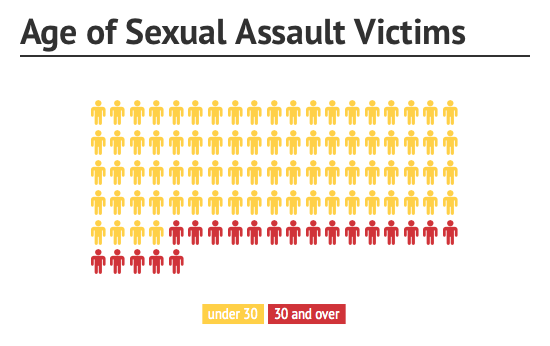