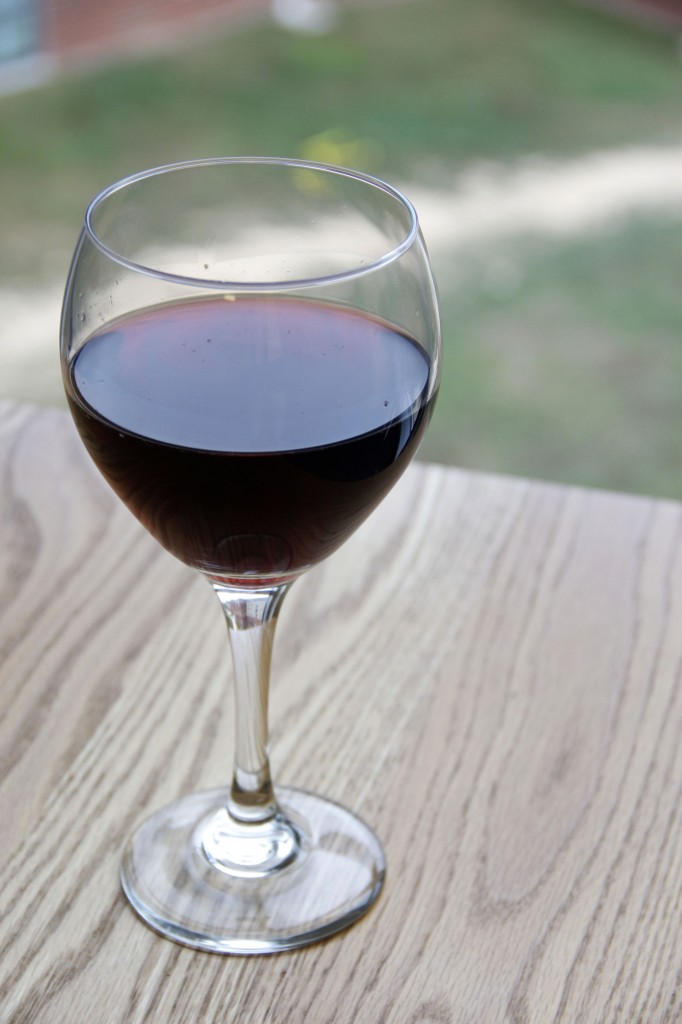 This week marks the end of Virginia Wine Month, which celebrates one of the oldest wine regions in America and is deserving of a moment of reflection on it history and its wine.

Although Virginia is not the birthplace of American wine (that honor goes to a French effort near Jacksonville, FL in the 1560s), it has found a home in the old dominion for over 400 years.

Wine was a hopeful cash crop in Virginia before tobacco dominated its farmland. The colonial government even went as far as to mandate farmers to grow at least ten vines in the early 1600s.

Unfortunately, very little came of that particular piece of legislation, and Virginia wine limped along until one of its native sons and biggest champions Thomas Jefferson became the U.S. Ambassador to France.

During his tenure as ambassador, Jefferson toured southern France’s wine regions of Bordeaux, Burgundy and Languedoc (particularly Limoux, where an award winning sparkling wine carries his name). After serving as ambassador, Jefferson became resolute: Virginia would have wine that would rival the European powers, and Jefferson was determined to be the man to make that happen, even planting vines at his Virginia home, Monticello.

Unluckily for Jefferson, the European vines he tried so hard to cultivate ran into the same issue Virginia settlers’ earliest efforts faced. They were being eaten from within by mites called Phylloxera. However the European vines’ American cousin, vitis labrusca had built up a resistance to the mite, enabling American wines like Virginia’s own Norton to grow and expand with impunity.

Jefferson saw some of the first successful vintages of Norton before his death in 1826, but unfortunately it was not until 1873 that Virginia Norton won the “best red wine of all nations” at the Vienna World’s Fair and again at the 1889 World’s Fair in Paris.

After these successes in international tastings, Virginia’s wine industry continued producing fine wine in a whiskey-obsessed country. As the century turned, Virginia wine was hit hard by prohibition. Wine plantings are very fragile and temperamental to cultivate, and ten years of neglect can destroy an industry. When prohibition came to an end, Virginia had a pathetic fifteen acres of wine plantings, while Europe continued to produce quality wine.

It was not until as recently as the 1970s that Virginia became widely planted again. Today, Virginia is the fourth largest wine-producing state in America, behind California, New York, Oregon and Washington State. Virginia has over 230 active wineries, and in 2011 Virginia wines won 14 medals at the Decanter Magazine World Wine Awards.

I would be remised if I didn’t share with you some of the wines from right here in northern Virginia that had me celebrating this month in style. Clifton, the small wooded town that sits in Mason’s backyard is home to the Paradise Springs Winery. This is an absolutely stunning way to spend an afternoon. With a tasting fee of $15 and an all-encompassing vineyard tour at $25, it is a beautiful way to spend one’s afternoon. Their Chardonnay is a constant staple in my cellar, and they also produce a wonderful Viongier, and, of course, Norton.

Although they are a bit of a drive from campus, Leesburg’s Tarara Winery is a favorite of many Virginia wine fanatics. With a wonderful traditional line of single varietals and blends that satisfy even the most discerning palate, they have an experimental series called the boneyard for the more adventurous and unconventional wine drinkers in us.

A few other wineries within a day’s drive of campus certainly worth visiting include Boxwood Estate, Vint Hill Winery, Bull Run Winery and Potomac Point. Virginia Wine Month may have ended, but you certainly do not have to wait until next October to enjoy wine from the Old Dominion. Harvest season is just around the corner. Cheers!