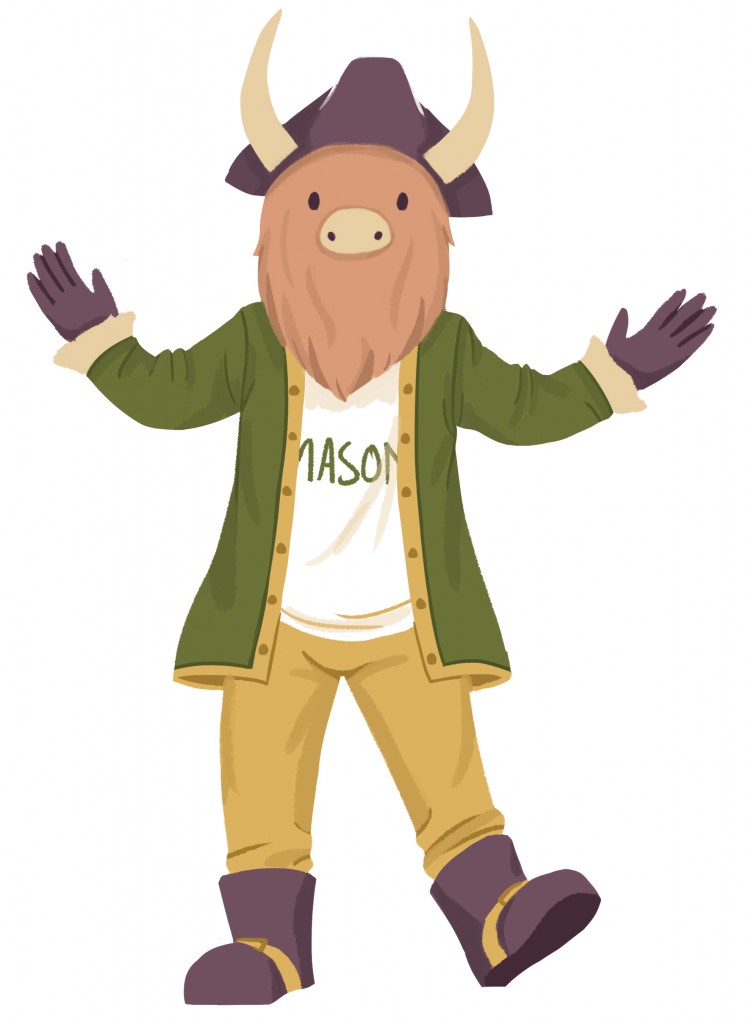 Mason students are using a new app sweeping across college campuses for jokes, comments and advice throughout the day.

Yik Yak is an app that allows one to post an anonymous 200 character message and has a logo of a fluffy brown yak head. It acts as a platform for anonymous comments by anyone within a 1.5 mile distance therefore making it suited for a college campus. In fact, Yik Yak is used by campuses not only in Virginia, but also all over the east coast. According to the official Yik Yak webpage, the app is also being spread to the West Coast through a tour call “Ride the Yak 2014 Fall Campus Tour,” which is going to 36 college campuses trying to promote the app.

At Mason, Yik Yak is popular not only with Mason students, but also with students from other universities.

“We are featured on Yik Yak, that’s how big we are,” said Yik Yak user and freshman Josh Gordan. “When other schools go onto Yik Yak they see George Mason on top because we’re the best.”

Yik Yak has a feature that allows users to peek at other campus’ Yaks, and Mason seems to be fairly active at all times of the day and week. Mason’s Yak page has even created an inside joke of a sort about The Crane, a god-like being that now has an intense following on Mason’s Yik Yak, with Yaks like “the birds flock to the crane for its wisdom” and “I just got hit by a rock coming off the crane. It’s a sign.”

The activity started as soon as Mason’s fall term began.

“I downloaded it, like the second day we got to Mason, because I was reading from my friends and all my friends had it on their phones,” Gordon said.  “I thought it was really funny so I decided to download it as well.”

“It’s positive because it is funny and brings the community together, but then it can be negative because it’s just another distraction, another social media outlet and plus, people talk a lot of crap about people all the time,” said frequent Yik Yak user and freshman Jenna Doak. “So that’s always negative, the bullying and stuff like that. But, I think it is still more good than bad because it’s entertaining.”

“I definitely think it is more positive, people will ask questions or for advice, sometimes people just post things like jokes,” Barley said.   “I haven’t really seen any sort of bullying and if it does, it gets like five down-votes pretty quickly.”

Yik Yak has a system that allows users to either up or down vote each Yak. The ones with the most up votes are put into the popular tab of the app. The more up votes that a Yak gets, the more “yakarma” points the poster gets. These Yakarma points have no real value.  Also, if a Yak gets more than five down votes, it disappears. However, those that have popular Yaks can go and look back at them.

However, the use of Yik Yak for good makes one question Yik Yaks possibilities for harm amongst younger users.

“I don’t think middle or high schoolers could hold an anonymous twitter,” Barley said. “It would get really hostile, really quick I think.”

While Yik Yak has the ability to go into either direction, Mason students seem to be using it as a social media app to pass the time with their own creative comments and jokes.