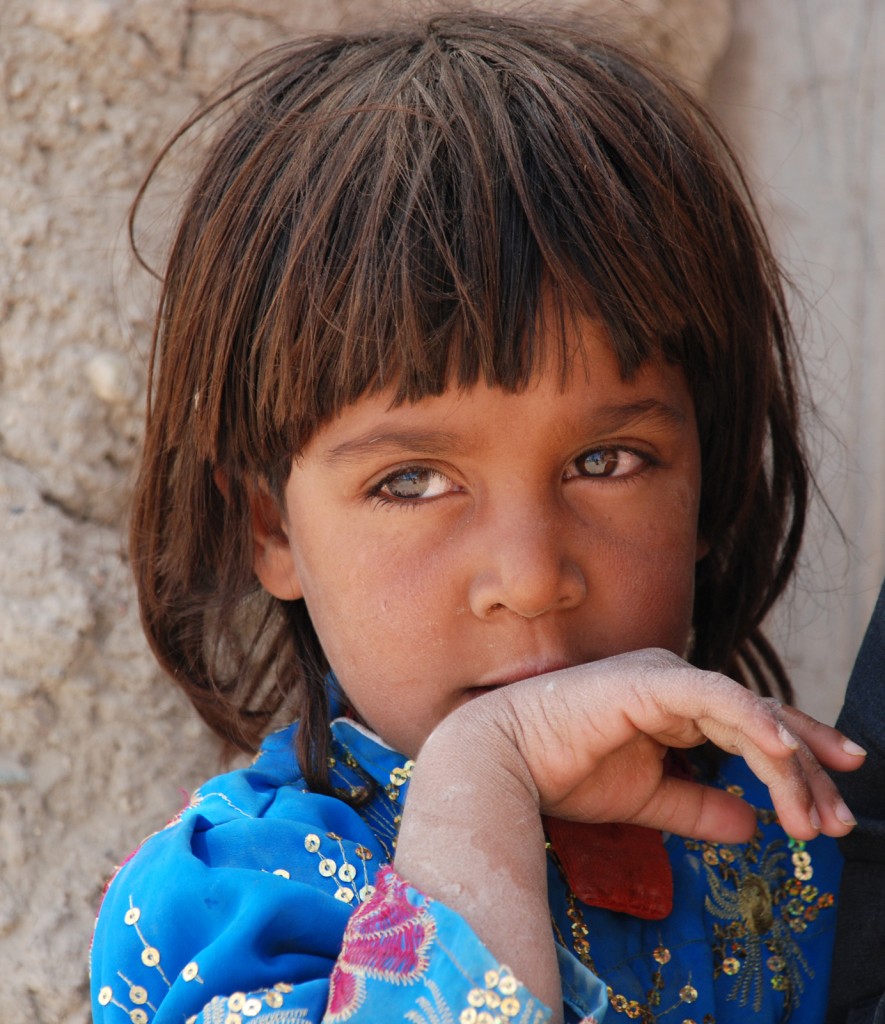 In the small town of Braga, Portugal, a teenage girl dreams to learn how to ride a bike. She’s sixteen years old and her older sister just brought home a bike, for their two brothers.

“Bikes are for boys, not girls,” her dad said.

But she didn’t care. At dawn she would wake up, put on a pair of pants and a tie as a disguise and teach herself how to ride her brothers’ bike. This tough girl was my mom.

The challenges she faced for being a girl were not a matter of life and death. Her abilities were underestimated because of her sex, and so she dressed as a boy to learn a new skill. But for other girls around the world, the disadvantages for merely being a female are much more dire.

Even during the 21st century, baby girls are not as cherished and valued as baby boys. In many parts of the world, having a daughter is still viewed as a burden for the family. What these families want, and sometimes what they need in order to survive, is the blessing of a baby boy. In strict patriarchal societies, only men can be educated, work and support the family. Without a son to do all of these things, a family’s livelihood is in jeopardy.

Some families with no sons have decided to survive by cross-dressing their daughters before their femininity is apparent during puberty. Pretending to be little boys allows them to get a job and bring in some money for their families. In Afghanistan, these girls disguised as boys are called “bacha posh.” It’s uncertain exactly how many of these undercover girls there are.

Many other families choose to not raise daughters at all. They have turned to more permanent decisions, such as gendercide, which is “gender-selective mass killing.” To illustrate the gravity of this situation, here are some statistics: 200 million girls are “missing” around the world; 160 million female fetuses have been aborted in Asia and by 2020, there will be 30-40 million more Chinese boys in the 19 and under age bracket than girls. But China is not the only country with an unnatural sex ratio. India, Hong Kong, Singapore and many eastern European countries that were part of the former Soviet Union have dangerously-skewed sex ratios.

Gendercide can be committed before or after birth. Ultrasounds and abortions make it much easier for families to control the gender of their child (The Economist). As middle class populations continue to grow in developing countries, more couples can afford these procedures. Female infanticide is another option, usually carried out through drowning. Others simply neglect or abandon their daughters (It’s a Girl documentary).

This cruelty is not a concern for only women, for countries on the opposite side of the globe or for future generations to solve. This is a threat to the basic human right of life. You don’t have to be a powerful person to voice your opposition. First, you can educate people about this issue… and then remind them again if you have to. You can also sign two petitions to urge governments to truly crack down on gendercide. It only takes a few moments of your time to go on www.itsagirlmovie.com/action to sign the petitions.

I hope that as the global community becomes smaller and more connected, such tragedies will be tackled with a strong, ineludible force. Only then will both sons and daughters be perceived as what they really are: blessings.

Fall for the Book