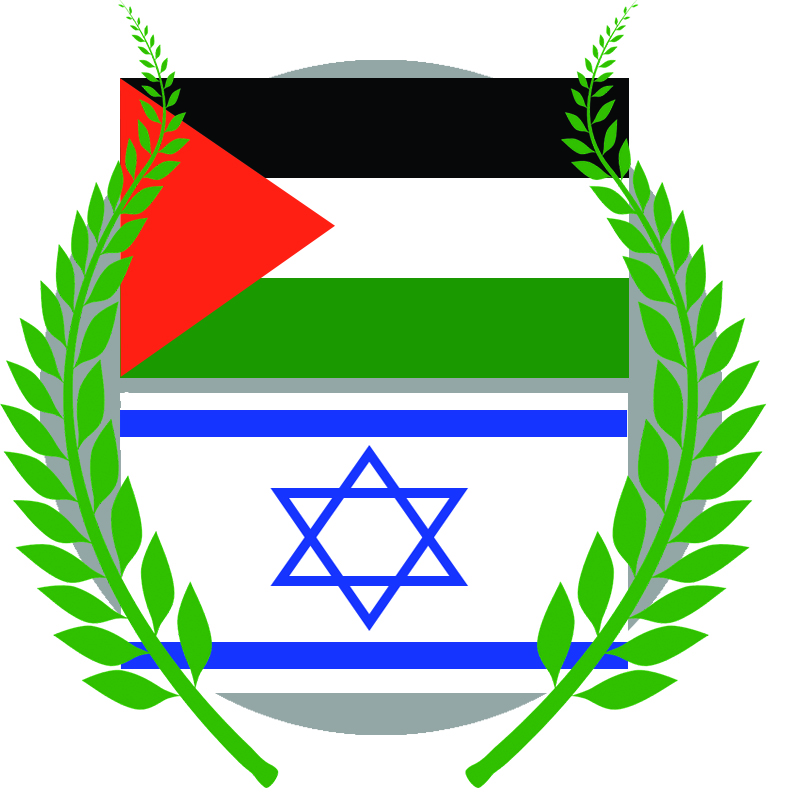 The topic of anti-Semitism has been brought back to the forefront of the American political sphere this past month. Between the vandalism of a Jewish community center in Fairfax, a mass shooting at a synagogue in Pittsburgh and the general rise of White nationalism in the U.S., many Jewish-Americans have cause for concern.

While anti-Semitism, the hatred and discrimination towards Jewish people, has been an issue for decades, many are confused about what anti-Semitism truly entails. The roots of anti-Semitism go much deeper than White nationalism in America.

Christa, who wanted to keep her last name private, is a Jewish Mason student who is ethnically Palestinian. While she was born in the U.S., she has deep ties to both the Jewish and Palestinian communities.

As a Palestinian, she also is aware of the dangers of Zionism and Islamophobia. Zionism is the idea that Jewish people have a right to have their own state in Israel, as Zionists see it as their group taking back their ancestral homeland, while Islamophobia is the dislike or prejudice against Muslims.

Christa’s grandmother was a Jewish survivor of Nazi Germany, so her family’s experience with the darkest parts of the world’s anti-Semitic history gives her a unique perspective on how anti-Semitism is talked about in the U.S.

When asked if she feels people talk about anti-Semitism the right way in this country, she responded, “Probably not. I think we know that after the [synagogue shooting in Pittsburgh]. I guess a lot of people that are not in the Jewish community don’t know how real anti-Semitism is until things like this happen.”

“Anti-Semitism does not have to be an economic oppression,” she added. “It’s a very deeply rooted hate that affects us. I think we do a really poor job conflating it with Zionism, [conflating] being Jewish with supporting Israel without any question.”

According to Christa, conflating anti-Semitism with anti-Zionism, an anti-colonial belief that Palestinians have a right to stay where their family has resided for centuries, hurts all Jewish people. “Inherently, there is no connection between needing a state of Israel that [is] oppressing another group of people and just being Jewish,” she said. Christa did remark that many anti-Semites may use Israel as a prop for their bigotry, though.

Christa has family that lives in both primarily Jewish and primarily Arab areas in Palestine, and she says the differences between the two are drastic.

“There’s a distinct difference,” she says, mentioning that “access to water and access to basic things every human should have” are not readily available in the primarily Arab Gaza Strip.

Another area of confusion for many people around this issue is “what it means to be Jewish versus what it means to be pro-Israel,” Christa said. “The same thing on the Arab side of the coin. A lot of people don’t realize that Islamophobia and anti-Semitism are both derived from orientalism, and [that] there are more similarities between our communities than there are differences.”

Orientalism is also often misunderstood in the U.S. While for many the word reminds them of racism against East Asians, orientalism also applies for racism against Middle and South Asians. As Christa explains, both Jewish and Muslim people have been the victims of bigotry because of deep seeded orientalism in American and European culture.

“It’s disheartening because Jews and Christians and Muslims and everybody in that region are completely capable of living together and being peaceful,” Christa said about the current situation in Palestine. “We did for many centuries, actually,”

Christa also refers to the restrictions that ethnically Palestinian people face in the West Bank at the moment. A report by The Guardian in 2006 revealed that the purchase of some land such as “the Jewish quarter of the old city” was restricted to many non-Jewish people in the country. “[The Israeli government] has instituted an apartheid,” said Christa. “… I have been there, I have seen it and I have family and friends that have to live with it every day.”

These are just a few of the many restrictions that an ethnically Palestinian person may face in their day-to-day life. According to an article on Haaretz, checkpoints were set up throughout the region that force people in the Arab community to use different roads than that of the Jewish citizens. This article also states that in 2000 the Israeli government built the West Bank Barrier, a wall separating Palestinians in the West Bank from the rest of the country.

“It’s not religious,” Christ’s said. “It’s purely political. It’s really hard to witness because there is no need for it.”

Christa feels that being a bystander gives in to anti-Semitism and Islamophobia, “It’s a lack of action,” she said. “There’s a lot of people who might not necessarily be an active anti-Semite or Islamophobe … When you’re quiet, when you’re passive and silent for so long and you refuse to … speak against different forms of hate and oppression, you become a bystander. You willingly give in to [anti-Semitism and Islamophobia].”

The rise of White nationalism in America and recent events targeting Jewish people also make this a worrying time for Muslims and many other social minorities. In tumultuous times, Christa believes that it is the duty of all Americans to work together to fight against hatred and bigotry.

Mason Reacts to the Midterm Elections