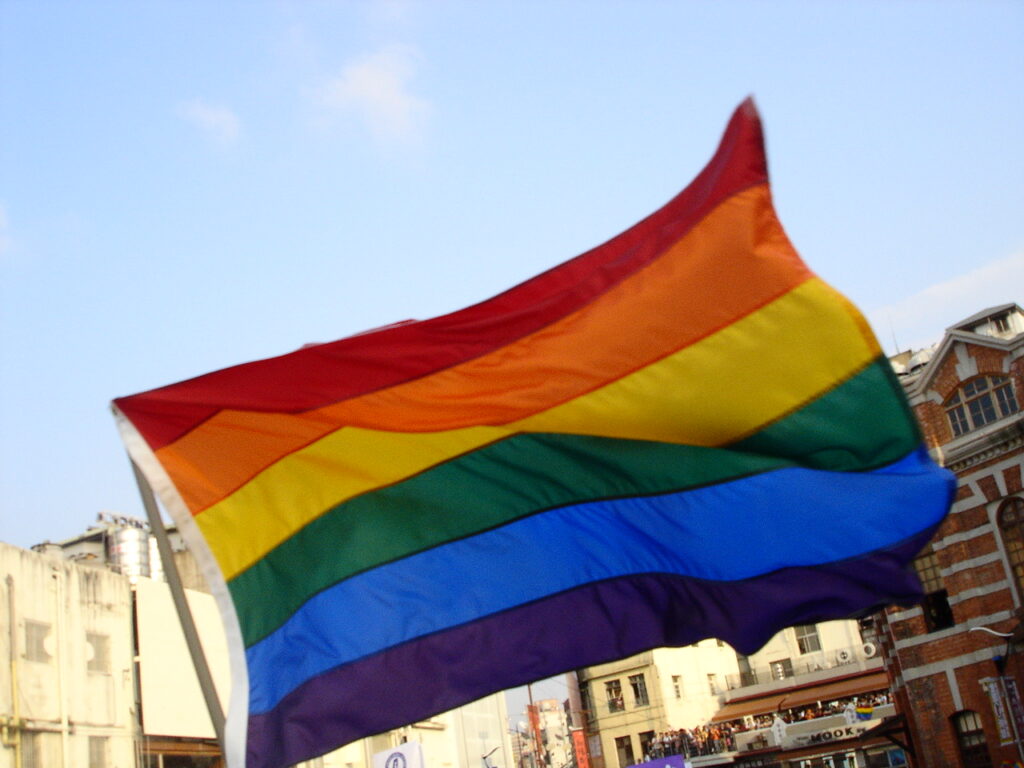 Mason is one of 29 universities to receive a five-star rating from the Campus Pride Index.

Mason was recently recognized as a five-star premier campus by the Campus Pride Index and labeled one of the “Best of the Best” Colleges for LGBTQ+ students.

Campus Pride Index is a ranking and measurement tool with the goal of helping to create safer, and more LGBTQ-friendly colleges and universities.

Mason is one of 29 of the 454 colleges and universities ranked to receive a five-star ranking. Mason is also just one of 40 to be honored on the 2022 “Best of the Best” list.

This is the result of the work of the LGBTQ+ Resources Center.

“I think it’s definitely a reflection of the twenty-plus years of work that’s happened on campus,” said Josh Kinchen, who serves as the Director of the LGBTQ+ Resources Center.

According to their mission statement “The LGBTQ+ Resources Center cultivates the success and well-being of queer, trans, non-binary, and questioning students, staff, and faculty. Our work is deeply collaborative and rooted in intersectional justice. We build identity-affirming programs, develop leaders, provide critical resources, and foster a culture of equity and allyship, at Mason.”

One of the most beneficial offerings of the resource center is the Safe Zone+ program, an educational program for allies. “LGBTQ+ students are our primary constituency but in order to serve them we need to work with the entire campus as well,” Kinchen explained.

The program includes a series of workshops held both virtually and in person that introduces people to LGBTQ+ communities, gender, awareness and build ally skills. According to Kinchen, over 500 people interact with the program each year.

The installation of the Pride Index has allowed the center to continue to grow and evolve.

“The Campus Pride Index is a really helpful tool because it shows us how we’re being judged against our peers,” said Kinchen. “And we really do use it as a tool to help guide our energy, efforts and resources as it comes to establishing and enhancing the work across campus.”

Visibility and communication are something the Queer Student Leadership Council has been pushing for.

Sophomore Pierce Landon has been working with student involvement to improve the visibility of identity organizations, particularly on Mason360.

Kinchen says the center is also constantly working to improve visibility, particularly by working to intersect with other organizations as well.

“We try to be a space that meets students where they’re at in terms of the encapsulation of all their identities,” said Kinchen. “We see an intersectional approach to the work that we do in terms of the fact that being LGBTQ+ isn’t the only part of someone’s identity.”

By working and hosting events with university departments, heritage groups, athletics and more, the center connects with students of all backgrounds, interests and identities.

“As an athlete, we get extra benefits, they make sure that we’re aware of everything that’s available to us”, said Lewantowicz. “I don’t think I would know about all the resources available if I wasn’t part of athletics”.

Through emails, meetings and training, Mason informs its athletes about Title IX and DEI (Diversity, Equity, and Inclusion) policies and procedures as well as shares available mental health and LGBTQ resources.

Lewantowicz shared that she learned about CAPS (Counseling and Psychological Services) through her coach. With CAPS, she’s been able to see a therapist and even attend LGBTQ+ group therapy meetings.

“I realized group therapy wasn’t for me but it was a really cool experience,” she said.

“One thing that I’ve noticed is that over the past two or three years, I think that it’s becoming a lot more streamlined of a process and that they’ve amped up their ability to help students on campus,” Lewantowicz added. “It seems like it’s something that they’re constantly trying to improve, and I think that’s important.”

“I walk around and I’m like damn there’s a lot of gay people here.”

AT HARRY’S HOUSE, YOU ARE HOME