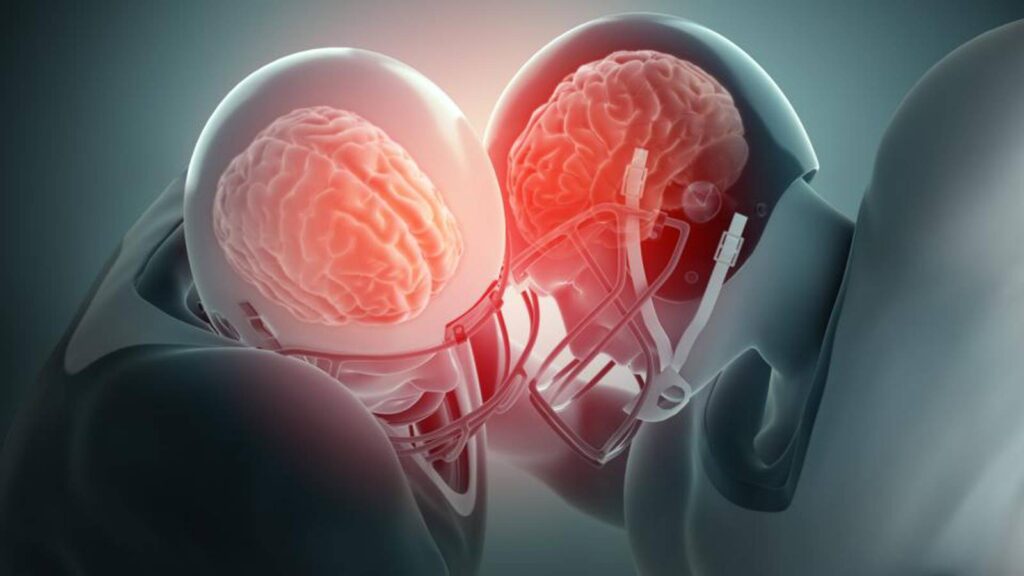 A majority of football athletes have suffered from CTE, even when they are unaware of it.

Stories have been ringing worldwide and different sports professions about CTE becoming a long-term issue for many athletes. Football, which involves physical contact with a helmet, is the norm for those that play the sport. It comes with a price when dedicating your life to playing the sport.

CTE, also known as “Chronic traumatic encephalopathy”, is a brain condition due to repeated blows to the head and episodes of concussions. The expectation of playing the game of football is to be ready to receive hits no matter the cost for the team.

Many former NFL athletes after their deaths such as Aaron Hernandez, Demaryius Thomas and Vincent Jackson have all been found to have CTE due to an autopsy done by doctors. It raises concerns for local parents who may be thinking about putting their children through football.

Recent news broke out when Demaryius Thomas, a former wide receiver for the Denver Broncos, was found deceased in his home at the age of 33. After his death, he was found with stage two of chronic traumatic encephalopathy.

Sophomore Claudia Hill expressed her concern, “You look at all of these retired players that are dealing with criminal acts, you can’t help to think are they criminals or did they suffer from CTE?”

Local parents of young athletes have expressed their concern about watching their own children getting involved in tackle football. USA Today, surveyed over 500 parents who agreed that the fear of their children getting a concussion is “universal.” As it affects them as well, It gives parents the awareness of the impact of concussions that their child may face.

The Centers for Disease Control and Prevention reported that “kids in tackle football are 15 more times likely to suffer head injuries.” The common symptoms of CTE include short-term memory loss, changes in mood, increased confusion, and difficulty thinking. Suicidal tendencies and dementia may be developed in a professional athlete when you develop depression from receiving a number of hits to the head for so long.

“This sort of stuff can happen to any of the younger kids in my family,” Hill said. “Reason why I didn’t allow my son to play football.”

In 2021, Greg Clark, former San Francisco 49ers tight end was found dead from a self-inflicted gunshot wound in his Northern California home where he was later diagnosed with CTE. Clark was battling with symptoms a year prior to his death.

A repetitive number of blows to the head throughout your football career can increase your chances to develop CTE as well. Symptoms can occur where it can cause long-term issues such as headaches and keeping a lifestyle balance.

Unfortunately, CTE can only be found and diagnosed after one’s death. The world may be reminded to keep in mind that playing a sport, football may have a long-lasting impact on your brain. When contact is involved, you are sacrificing your body to help the team either make a play or win the game.

“The thought of getting hit so bad that your life changes,” Hill said. “And for what? A few million here and there, you’ll just be a memory.”

LETTER FROM THE EDITOR