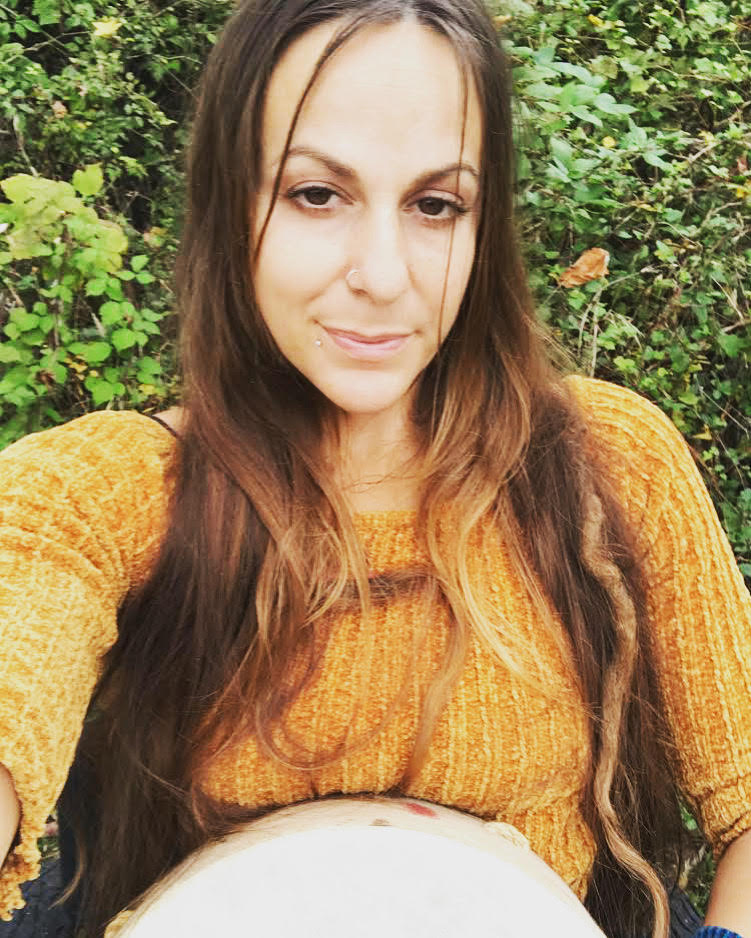 Courtesy of the School of Art

Visual Voices Colloquium is a lecture series held by the School of Art that recognizes visiting artists and designers to speak about their work and the world of art and design to students and the community at large. On March 18, Mia Eve Rollow, a Chicago native specializing in art as a social practice, community drawing and installation presented her material and ideas to a virtual audience.

“She derives her participation and inspiration from the Shamanic traditions of contemporary and indigenous elements from Mexico,” said corresponder Don Russell, who introduced Rollow at the beginning of the lecture.

Rollow’s pieces on display utilized many biological elements. As someone who had previously been interested in alchemy, Rollow expressed that the artistic elements she explored at the time involved her interests in learning more about life and the beauty in scientific processes.

“I was 22 at the time, and I was investigating alchemy. I was trying to get the origin of life in movement and of color,” Rollow explained.

Going through mental relapses as an artist was what Rollow described as a transformation towards her artistic experience. She decided to return to graduate school after this incident pushed her to experiment with using her body as a tool for her art.

Her work displayed in the lecture gave off an eerie but inviting energy because of how connected it was to both the physical and spiritual world.

Audience members got to see an “energy performance,” in which performers at a past exhibition supported her on a 600-pound block of cement that hung from the ceiling. Rollow explained that her purpose behind this particular performance was to convey her desire to connect with a broader community.

In addition to this performance, Rollow’s portfolio includes a traditional Shamanic tradition of energy dance movements that incorporate the Native American traditions of Mexico she had become familiar with.

“I realized I was living in a different experience because my body became performative even if I didn’t want it to be. It taught me that I needed to investigate physical and spiritual environments for my art,” Rollow said.

Rollow is also a co-founder of the organization called “En Donde Era la ONU,” translated to “Where The United Nations Used To Be.” Her purpose in creating EDELO was to incorporate the creative works into diverse communities in Chiapas, Mexico, where she currently resides.