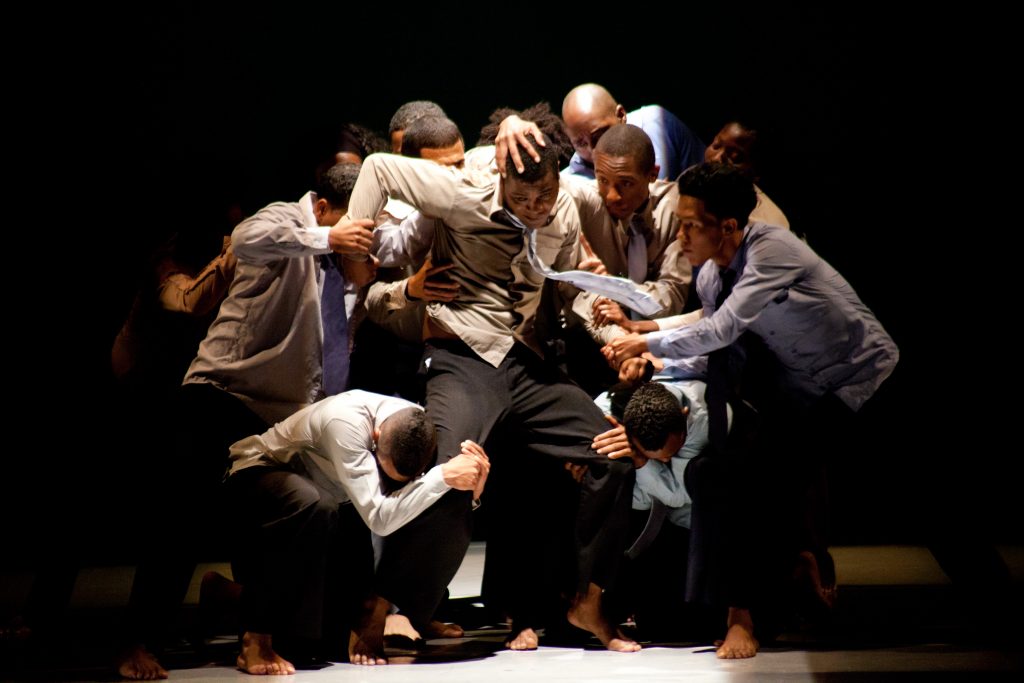 Sankofa Danzafro’s “The City of Others” explores the ideas of racism and social disparity in Colombia through contemporary, hip-hop and capoeira dancing. On Friday, Feb. 5, The Center for the Arts virtually hosted the Afro-Colombian dance group in a performance streamed on the CFA’s website for virtual events. The show created an environment in which dancers and audience members could coexist to help spread the group’s overall message of equality.

The group originally planned to perform in person but shifted to a virtual format so that their work could still be displayed.

“Putting on a performance and sharing it with our audiences takes teamwork, even under normal circumstances,” said Adrienne Bryant Godwin, the director of programming of the CFA.

The members of Sankofa Danzafro were quarantined in early 2020 in accordance with Colombia’s COVID-19 regulations, until restrictions were lifted and the company could come together for the first time in months to perform and record a dance number.

The first scene of the performance began ominously as every Sankofa Danzafro dancer sat in chairs, dressed in business attire. Bright pink lights came into play to introduce a fun, upbeat energy to the audience. Then the music picked up as the dancers began raising their fists and breaking out into improvisation among themselves in a sort of dance-off.

Throughout the performance, the dancers’ use of powerful hip thrusts, stretching arms, bold footwork and emphatic facial expressions made the idea of fighting against resistance clear to the audience. Bongos and wooden flutes played an essential role during the performance. The dancers used the presence of traditional Afro-Colombian music as a way to celebrate that culture.

“We dance, more than to be seen, to be heard” — a motto used by Sankofa Danzafro — was efficiently demonstrated through every dance. The visual connection between dance partners and the dance solos, along with the use of acrobatics, presented a sense of community and need for unity.

At one point, the dancers looked to the audience with exasperated faces, angry and persistent, bringing audience members to the edge of their seats. It almost seemed that they were looking to break the fourth wall, in order to help the audience really internalize their message about racial and social disparities in Colombia.

In the last scene of the performance, select dancers hoisted each other up on plywood while others danced around in unison, presenting a forceful message to the audience. The group’s message of individual expression within a prejudiced society was effectively shown throughout the dance and helped shed light on certain issues that continue in Colombia today.

Company director Rafael Palacios plans to collaborate with Mason School of Dance students throughout the spring semester as part of the “Black Voices” project, an original screening of movement-based performance. The project will be screened on Friday, May 7, at 7:30 p.m.

LET THE RICH EAT THEMSELVES