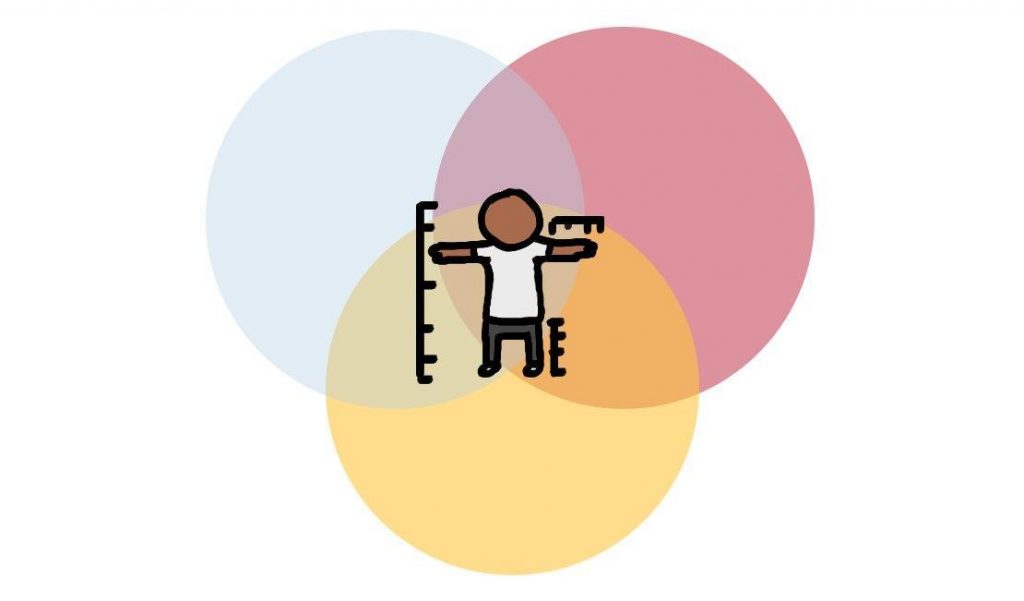 I was sitting in a college psychology class, and a nearby classmate asked me, “Don’t your parents force you to become a doctor or lawyer?” My friend nearby, in a burst of righteous anger on my behalf, chided my classmate for his insensitivity. Later he turned to me, asking, “Shouldn’t you be offended by that comment?”

The thing is, I wasn’t. It wasn’t accurate and was perhaps a little crass, sure. But I didn’t find it offensive, and, to me, it did not deserve the label of “racist microaggression” that some might use to classify statements like these.

Ironically, what I found to be more offensive was my friend’s question to me. He was assuming that I would react in a certain way, purely on the basis of my race and nothing else. This expectation that I would be offended just because I’m Chinese was more concerning to me than the original comment itself.

Too often, I’ve seen people assume what others should do simply because of their race. All Asians should reject the label of the “model minority”. All blacks should vote for a certain candidate. All Mexicans should love spicy food.

Human beings are so much more than the color of their skin. People’s identities are a combination of their skin color, gender, cultural values (which don’t always match their race or ethnicity), parenting, socioeconomic background and so much more.

If I were to consider myself as Chinese and nothing else, then perhaps I would be offended by my classmate’s remark. But as a Psychology major with an upbringing that featured a complicated mash-up of both Chinese and American cultures, along with some family trials that led to major changes in my parents’ parenting style, the question actually offered a valuable opportunity to share more about my experience choosing a Psychology major in light of my parent’s changing expectations.

Let me be clear. I’m not saying there aren’t racist remarks that should be called out — there definitely are. I’m also not saying that race doesn’t matter — it’s a huge part of my identity, as it is for others.

I am, however, suggesting that to assume people should act a certain way or find a particular comment offensive, based solely on their skin color, violates a core principle of diversity and inclusion efforts. Diversity and inclusion are about breaking down the systemic barriers between groups.

Reducing a person’s identity down to just their race further separates groups and creates more barriers. It’s a concept psychologists call increasing group entitativity: strengthening the perception of a group of individuals as distinct from other groups. Though sometimes helpful for team coordination, it often results in bias and negativity against anyone perceived as “outside” of the group.

Diversity and inclusion efforts would do well to work towards reducing the in-group versus  out-group bias and lowering the perception of entitativity. One way to do so, without devaluing race or gender or other key subgroups, would be to recognize the multi-faceted nature of a person’s identity. Focusing on how people belong in multiple overlapping groups breaks down barriers. For example, you may be a different race than I am, but perhaps you’re the same gender identity, or grew up in the same state, or went to the same college.

The “diversity training” common in higher education tries to convince us that “all Asians are offended when you comment on their math ability,” doing just the opposite of encouraging a multi-faceted identity. Perhaps a better training would be to encourage individuals to learn more about all the various subgroups, rather than shaming them for making an assumption.

Frankly, I’d love to talk more about what it’s like growing up with Chinese parenting styles in an American environment. But if we’re taught that such a question is off-limits in the first place, no such opportunity will ever present itself.