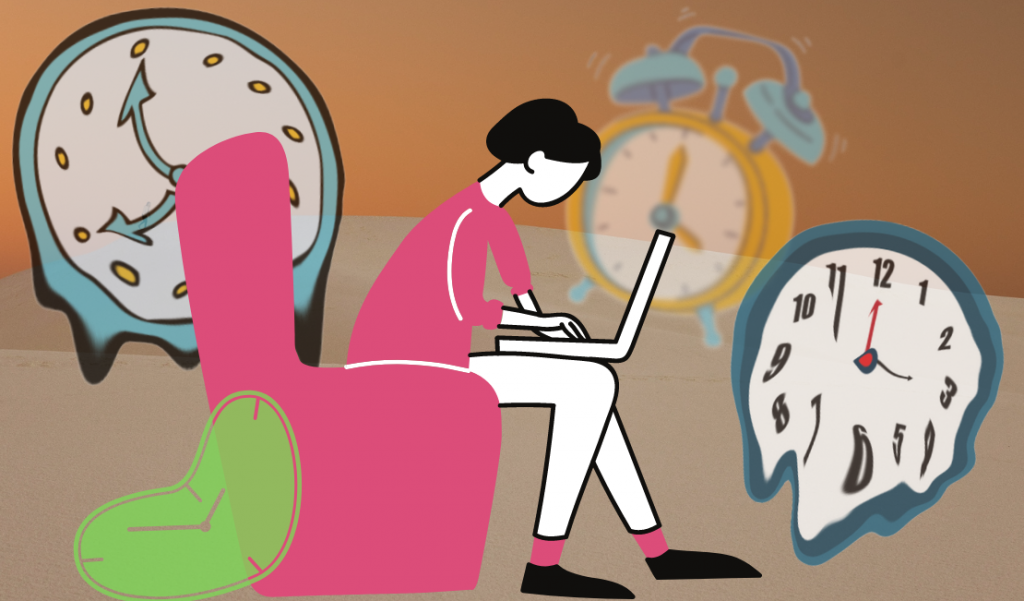 Although the debate over the value of online versus in-person instruction continues to rage, the reality is that, like it or not, we’re stuck with mostly online courses for the next few months (and quite possibly, the spring as well). This brings up a new debate: asynchronous or synchronous online classes?

I’m skeptical, and here’s why.

The students who suffer the most from asynchronous classes are often the very ones who need the most help. For example, racial minority students in New York community colleges experienced reduced graduation outcomes compared to improved outcomes among non-minority students in online courses. Similarly, those who are academically unprepared fare worse. It’s ironic that the attempt to improve accessibility for under-served populations could actually be hampering their success.

I’m having trouble getting any takers for synchronous online classes in my department. Most of our undergraduate core required classes will be online asynchronous next semester, and I’ve been denied — repeatedly — whenever I ask to make my class online synchronous, for those who want or need live instruction. The new policy, I’m told, is that such classes must be online asynchronous — they’re just as effective, and they increase accessibility and flexibility!

I’d be happy to be proven wrong, but I’m concerned that, in the name of equity, such a policy will actually lead to more inequity.