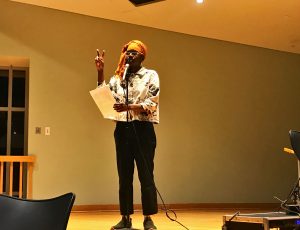 Maggie Roth is the Culture Editor for Fourth Estate. She is a junior Communication major with a concentration in Journalism and a minor in Social Justice. Find her on Twitter @MaggieRoth19
View all posts by Maggie Roth →