As Mason students come back from winter break, the spring 2020 semester brings about new changes to the university. This semester a new initiative goes into place making Southside the new 24-hour dining hall on campus instead of Ike’s. There are three different dining halls around campus: Southside, Ike’s and the Globe.

Although this change is just making its debut this spring semester, it is has been in talks for almost a year now, according to Li.

“This has been something the dining services at Mason has been wanting to implement since the last spring semester,” Li explained. “They’ve been wanting to consolidate more and make the overall dining experience for students a good experience. Mason Dining had originally wanted to implement this initiative for the last fall semester, however, the proposal wasn’t passed in Student Government meetings this past fall.” 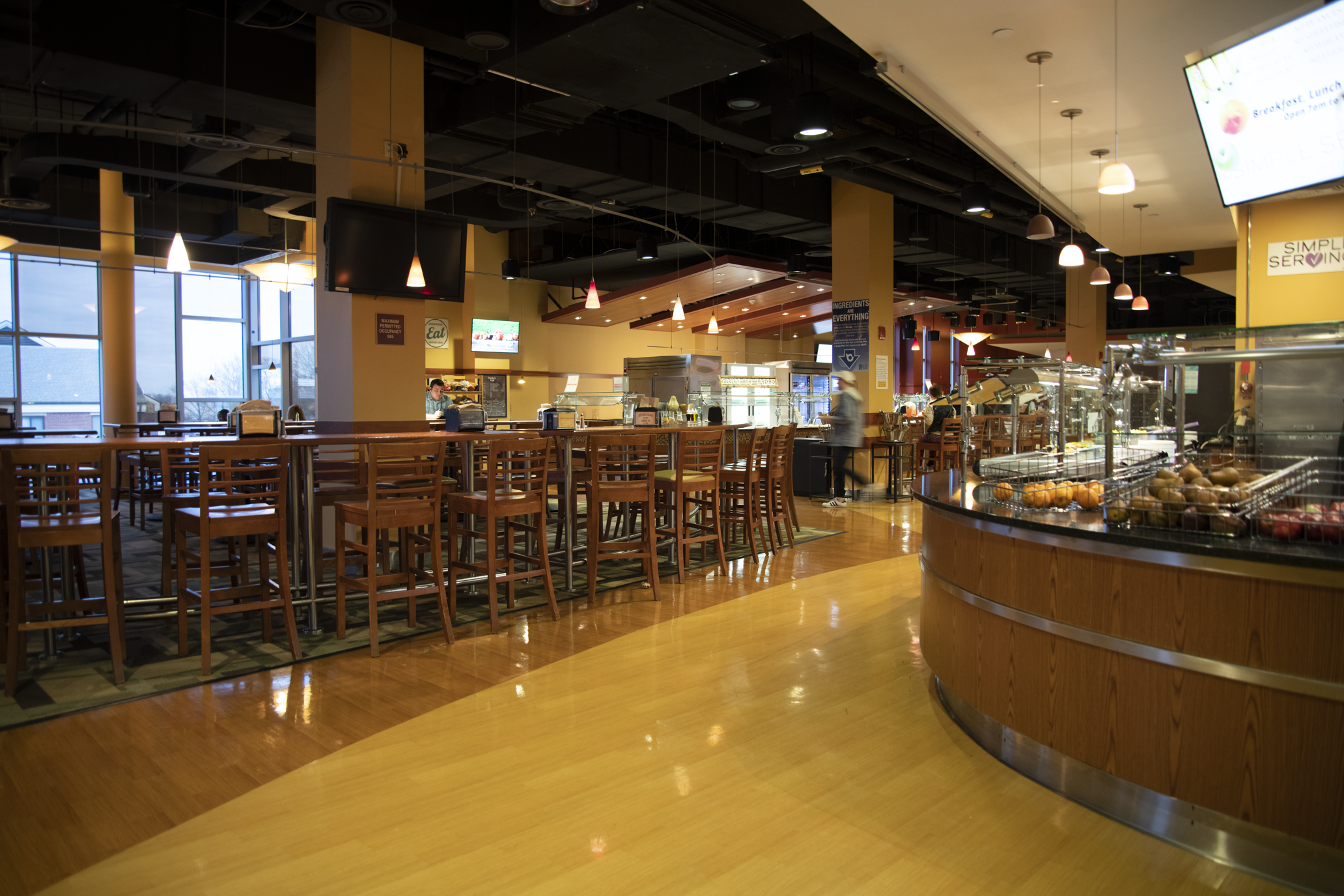 Li acknowledges that there may be some people not happy with the change, saying, “Whenever change happens, there will be people who are not going to like it, but that’s part of the process. I believe that this change is for the better and will result in better dining experiences for Mason students. Southside is in a more centralized area to the rest of campus and will adhere more conveniently for most students. For example, before if you lived in Rogers Hall and were hungry in the middle of the night, it would be a long walk to Ike’s just to eat.”

Some students have already expressed their opinions on the dining hall hours change. “I like the food at Ike’s better, so it’s disappointing for me and it means I’ll have to walk farther in the cold because Southside is further away than Ike’s from my dorm,” said freshman Ashley Kong.

Other students, like freshman Erica Wright, were concerned about the variety of the food offered at Southside. “Ike’s has a better variety of food and different dietary food offered and also has the advantage of being newer and nicer than Southside,” said Wright. “I personally think of Southside as more of a light breakfast or lunch place based on the food that they offer.”

Wright also noted that the change could be positive as well. “It would work out great for on-campus students, because students have classes or jobs that may end late and Southside is in a great spot to get a late-night snack instead of walking all the way to Ike’s,” Wright said.