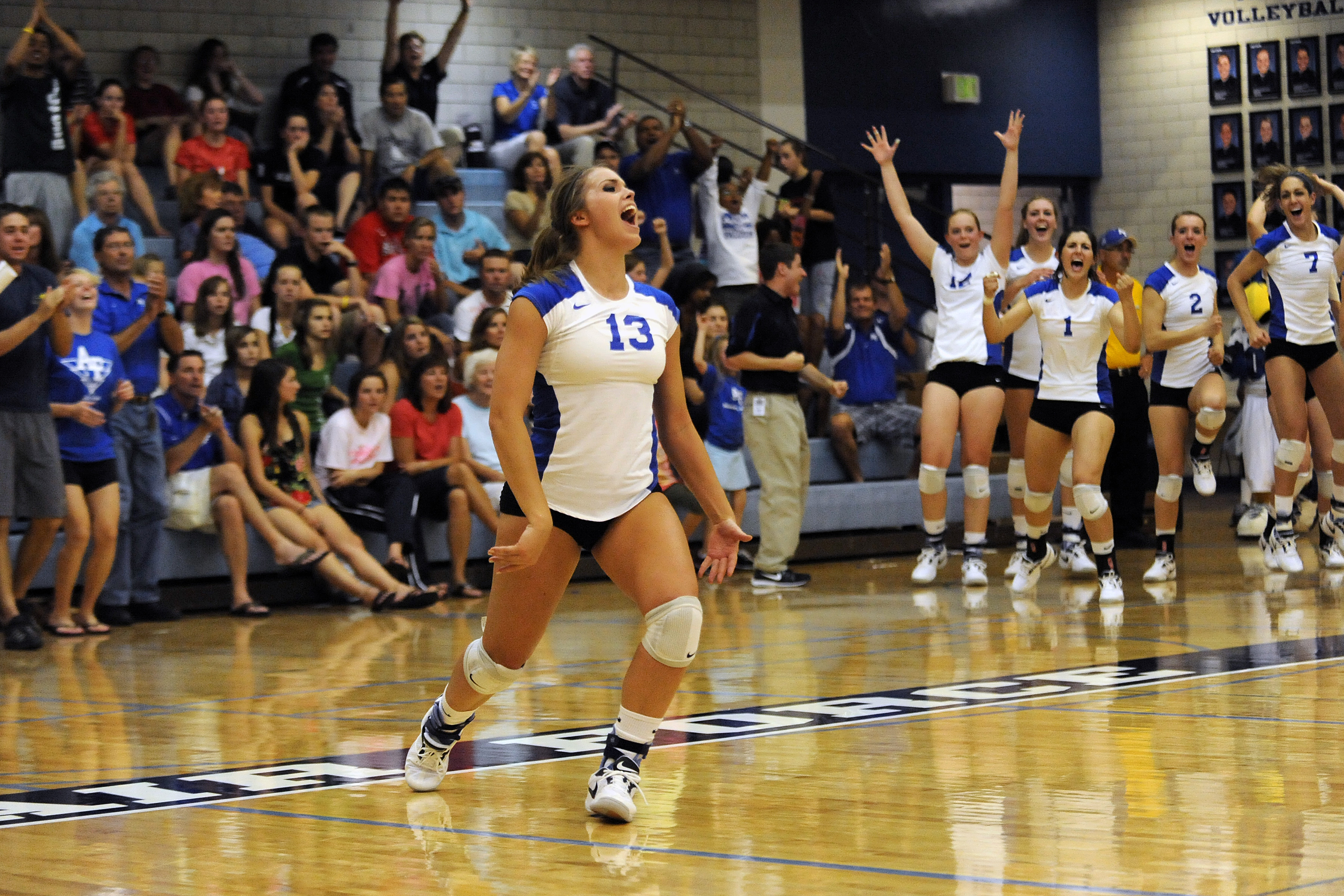 At the beginning of the year, the Women’s Basketball team was killing it. They were absolutely dominating the competition and definitely beginning to gain traction. I mean, after all, Mason is a basketball college, right? We love both of our teams, right? Well, sort of.

It’s definitely noticeable that the attendance at Mason women’s athletic games is much less than the men’s games—it’s really saddening. Frankly, it’s like that for any sport, anywhere. Men’s sports get a lot of attention across the board, and I’m sure we’ve all experienced such incidents too—we can’t necessarily choose what teams we can view on the TV regardless of the sport. Is this due to the fact that the original Olympics were men-only? Is it because throughout history in settled civilizations, men were always the sport-driven ones? Is it due to gender roles of society?

The answer to all of those is probably yes, and as a woman myself, that sucks. When I was younger and played sports, I definitely felt myself being cast aside as the boys got all the recognition despite me leaving them to eat my trail of dust. However, it always made me feel like I had to do better. It’s as if I was trained to believe being number one wasn’t good enough. Why? Does that have to do with competing with men? Does it have to do with gender roles? I’m not sure. I just know for a fact that women definitely work as hard as men, are as good as men and deserve just as much attention in sports as men.

No matter what sport you play, what gender you are, your main goal is always to do better than yourself last time. As a university that celebrates diversity, it’s rather astounding that we don’t celebrate athletic women’s accomplishments as much as we do men’s. 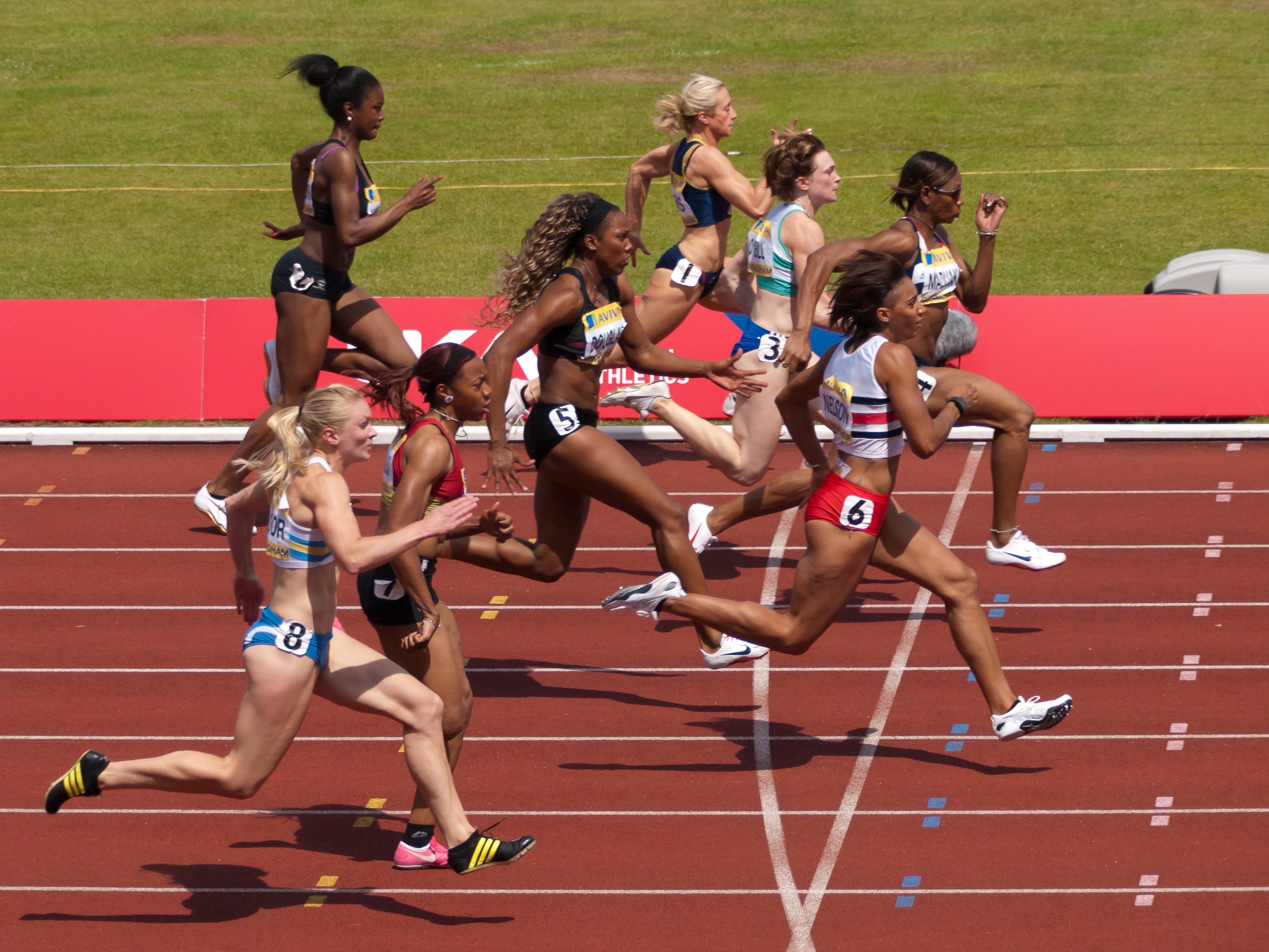 Heck, when I talk with friends who are on athletic teams, all I hear about are the accomplishments of the guys. What about the ladies? They’re never brought up in the conversation, and if they are it never goes anywhere. Shouldn’t we celebrate them equally as well? Isn’t Mason all about celebrating each other’s accomplishments through our diversity?

It’s bad enough as it is because we don’t have many sporting teams, like football for example. Frankly, we don’t have many teams that are well-known either—just our men’s basketball team. If we have such few teams, shouldn’t we devote our time to the women’s side too?

After all, we are known for our basketball teams, right? Then perhaps, if we can get women’s games attendance up, we can get more spirit toward the female athletes that Mason proudly dons.