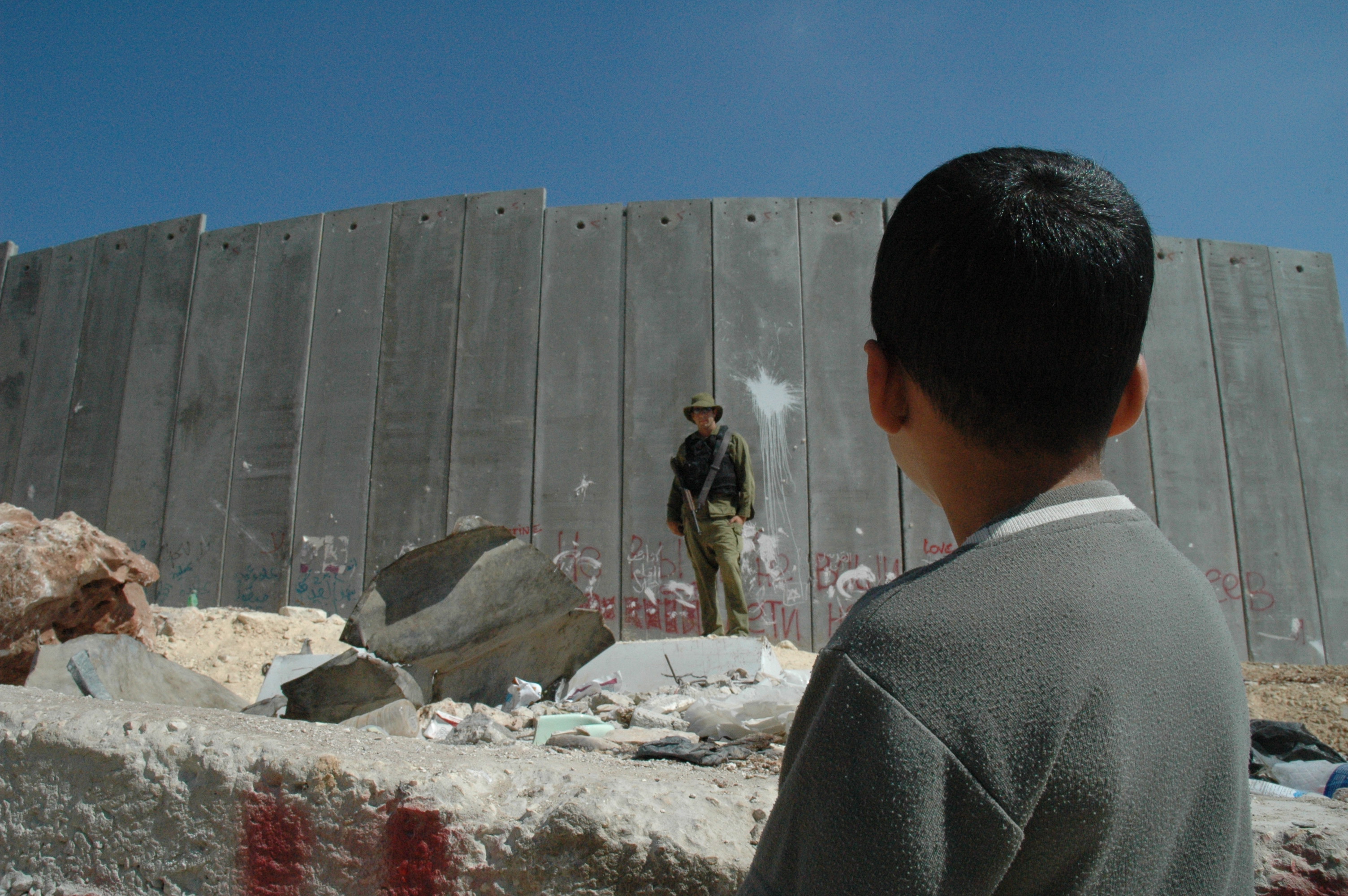 On Feb. 18, 27-year-old Ibraheem Samirah won the special election for Virginia House District 86, encompassing most of Herndon and just northwest of Mason’s Fairfax campus. The seat was left vacant by state Sen. Jennifer Boysko, who replaced Rep. Jennifer Wexton when she ascended to Congress in last November’s midterms. Samirah will be the second Muslim to serve in the General Assembly.

Samirah, the son of Palestinian refugees, won the election by a wide margin, even amid recent backlash over past Facebook posts denouncing Israel’s treatment of Palestinians. The posts compared support for Israel to that of the Ku Klux Klan, and went as far as to say that former Israeli Prime Minister Ariel Sharon should “burn a million times for every soul [he] killed.” The story was first reported by alt-right website Big League Politics, which also broke the scandals on Northam and Fairfax earlier this month.

Shortly after the story broke, Boysko removed her endorsement from Samirah’s Facebook page.

The posts were panned as anti-Semitic, and Samirah issued an apology, stating, “I am so sorry that my ill-chosen words added to the pain of the Jewish community, and I seek your understanding and compassion as I prove to you our common humanity. Please do not let those who seek to divide us use these words out of context of time and place to accomplish their hateful goals.”

However, Samirah also lamented to The Washington Post that his Democratic colleagues had “succumbed to the extreme-right propaganda machine.”

The scandal came after many recent high-profile controversies regarding the positions of Muslim-American and progressive politicians on Israel.

Congressperson Ilhan Omar (D-MN)—who, along with Congressperson Rashida Tlaib (D-MI.), became the first Muslim women to serve in Congress—stirred similar controversy earlier this month with both her comments on the Jewish state and the pro-Israel American Israel Public Affairs Committee (AIPAC). 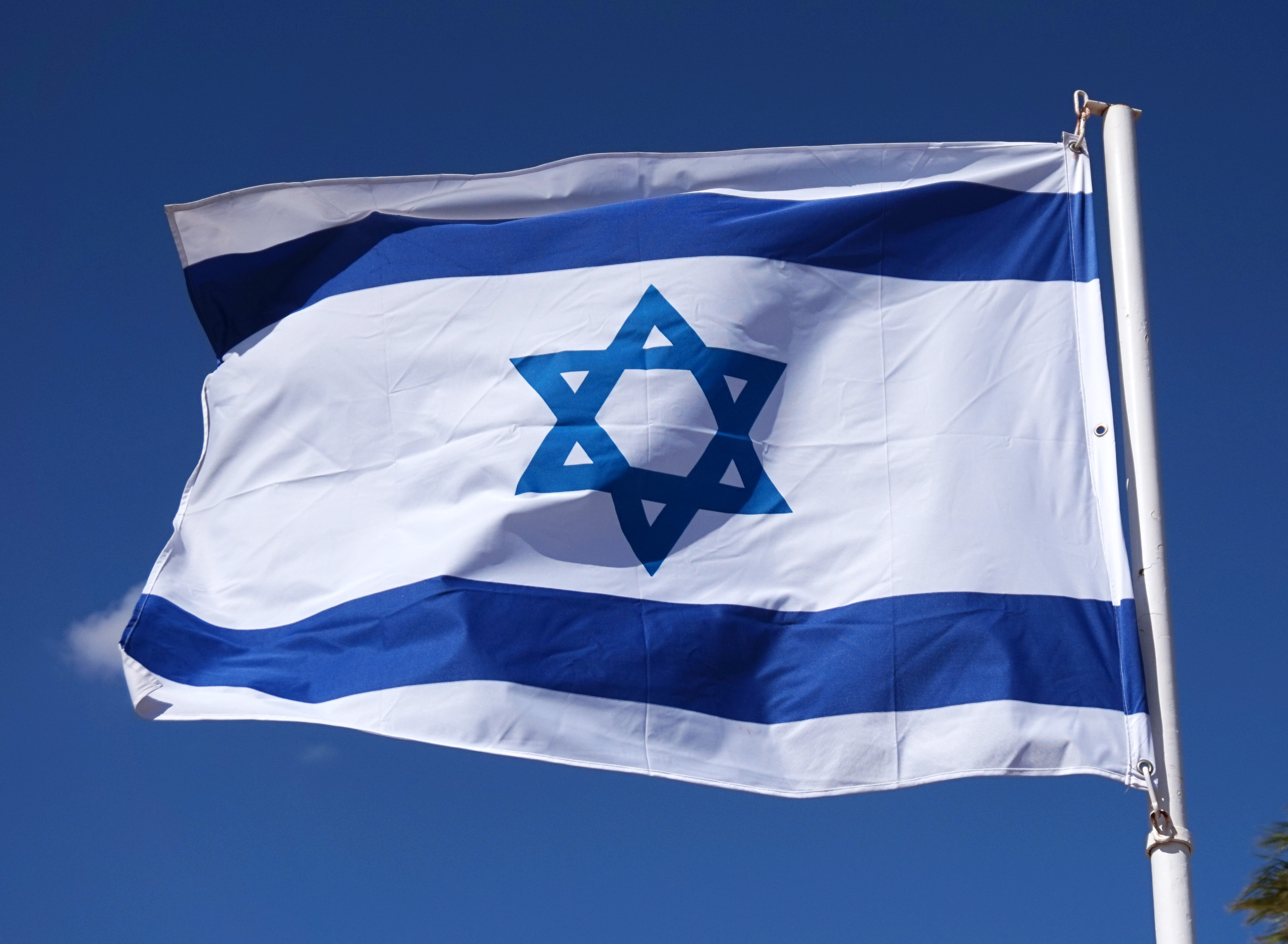 Minority Leader Kevin McCarthy (R-CA) called for punishment for Omar and Tlaib’s position on Israel. In a pair of tweets, Omar responded that McCarthy was motivated by the Jewish lobby’s monetary influence, saying, “It’s all about the Benjamins, baby.”

Congressperson Max Rose (D-NY) asserted that her suggestions were “deeply hurtful to Jews” and invoked anti-Semitic stereotypes. Republicans, along with Speaker Pelosi (D-CA) and other Democratic leadership, soon followed in their condemnation. Omar later apologized while reaffirming the “problematic” role of lobbyist groups, including AIPAC.

Regardless, both Omar and Tlaib remain firm in their support of the Boycott Divestments and Sanctions movement (BDS) against Israel. Republican lawmakers have sought to strip Omar of her Foreign Affairs Committee assignment over her support for BDS.

Fellow freshman class Rep. Alexandria Ocasio-Cortez (D-NY) also publicly criticized Israel’s “occupation of Palestine” on the campaign trail last year and recently came under scrutiny for her self-reported affinity with UK Labour Party leader Jeremy Corbyn, who has his own charges of anti-Semitism.

In late January, Women’s March co-chair Tamika Mallory came under fire for her embrace of Black nationalist and Nation of Islam founder Louis Farrakhan, who has been denounced as anti-Semitic by the Anti-Defamation League. Palestinian-American co-chair Linda Sarsour has been similarly charged with anti-Semitism for statements on Israel.

Those who defend politicians like Samirah and Omar against charges of anti-Semitism often point to the international community’s repeated condemnation of Israel’s treatment of Palestinians. In April 2018, the UN Office for the Coordination of Humanitarian Affairs reported that 40 Palestinians were killed and 5,511 wounded by Israeli forces during mass protests along the Gaza strip.

In May, the UN Human Rights Council (UNHRC) passed a resolution to dispatch a commission to investigate the killings. The United States and Australia were the only two countries to vote against it. In June of that year, the U.S. left the UNHRC over what Nikki Haley labeled “chronic bias [against the state of Israel] and a lack of reform.”

Americans have always been unique in their support for the state. In 2018 Gallup reported that 74 percent of Americans view Israel favorably and 64 percent sympathize with the Israelis over the Palestinians—for comparison BBC’s 2018 World Service Poll found that just 25 percent in the UK had a “mainly positive” view of Israel.

Supporters of the state often point to the fact that Israel is the strongest American ally and only true liberal democracy in the region.

However, other western democracies have not refrained from condemning the nation’s human rights record. In 2016, the European Union unanimously adopted a resolution criticizing Israeli settlements in Palestinian-occupied territories.