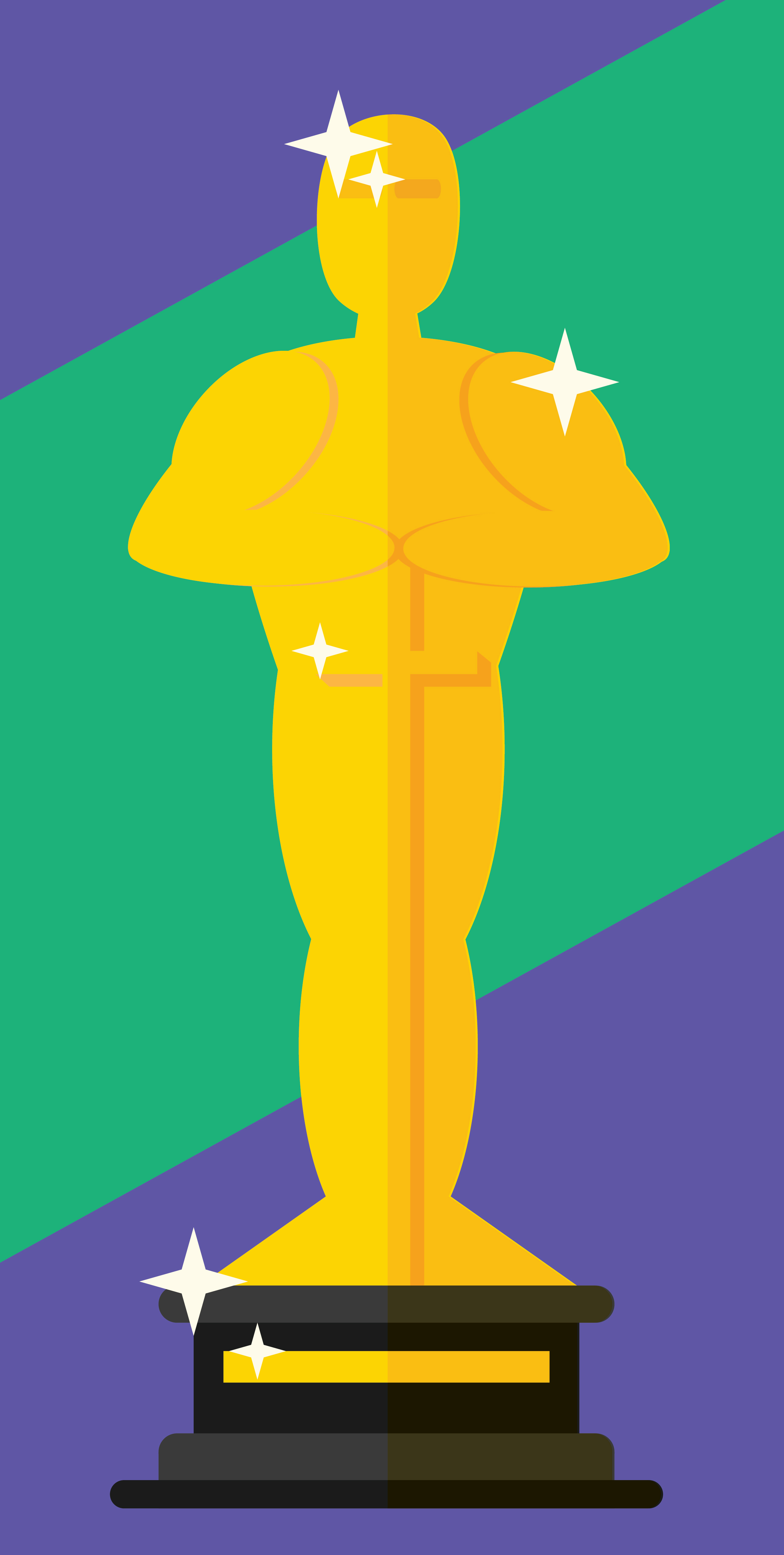 Black Panther is without a doubt one of the most memorable superhero movies ever presented on screen. Its cultural impact should always be acknowledged, as should the fact that it is the first superhero movie ever nominated in this category. Even though it does incorporate the formula that Marvel Studios is known for and does not have the most impressive of visual effects, it stands out by taking on prescient concepts. The themes of racism and feminism are present as it accomplishes mirroring the current political climate in America. Kudos to the actors and the writers for this achievement. [Star Rating: 4/4]

BlacKkKlansman could not have come out at a better time. Released one year after the Unite the Right rally back in 2017, Spike Lee presents a rather terrifying look at racism in America by telling this story that actually happened in history. Although it feels like a cynical history lesson at times, it is one we need to learn. Lee shows that prejudice is not going away anytime soon and neither will the Ku Klux Klan, unfortunately. It hurts to watch the film due to its political commentary and hearing lines that reflect the policies of our current president, but it needs to be seen. Now. [Star Rating: 4/4]

Bohemian Rhapsody has to be the biggest surprise in this category. The main problem with the film is the number of historical inaccuracies it contains. Another issue is that it never takes the opportunity to dive into the psychology of Freddie Mercury. Biopics give audiences the chance to learn something new about the subjects it portrays. For Freddie, it is easy to imagine a darker truth behind his ambition for fame, but we will never know. Even though Rami Malek fully transforms himself in this role, the music scenes are fun to watch, and it has what might be the greatest finale in the music biopic genre of all-time. However, it would be better to just listen to a greatest hits album from Queen. Or better yet, the footage of their Live Aid performance. [Star Rating: 2.5/4]

The Favourite can be considered a dark comedy or a comedic drama. No matter how people look at it, this does have some entertainment value. All it needs is five minutes to get people invested. The sets are beautiful, the costumes are exquisite and the actors shine brightly with their dry delivery and sass. Fair warning though: this is not for everyone due to its sexual content. However, the final product is a well-made film covering the concepts of love and loss. [Star Rating: 3.5/4]

Green Book is impossible not to love. Part road movie, part comedy, part drama, it will put a smile on the faces of everyone who sees it. Viggo Mortensen and Mahershala Ali are an unlikely pair, but the friendship that grows between them in the film is a bond to enjoy. This well-acted film dives into the concepts of racism while challenging stereotypes that have unfortunately plagued daily lives. To those that want to see it, they are in for a good ride. [Star Rating: 3.5/4]

Roma needs patience from everyone who watches it but ends up being rewarding in its enthralling narrative. The only film nominated in this category that is from outside the U.S. serves as a passion project for its auteur, director Alfonso Cuarón. It may not offer any critique on American politics despite being set in Mexico and questioning the concept of freedom, but it pulls people in with its stunning imagery. This is a movie that could break hearts and move people to tears. Be prepared upon viewing. [Star Rating: 4/4]

A Star is Born acts as Bradley Cooper’s directing debut and offers a glimpse of his skills and future career. Not only does he direct the movie, he stars in it, co-wrote it, produced it, sings and plays guitar in it. The picture is a showcase for his talent while also pointing at where Lady Gaga’s career could go. She sings her heart out in a refreshing performance reflected by a raw quality, as we actually see her without any of her crazy outfits. Sure, this is the third remake, and it feels like a rip-off from movies like ‘La La Land,’ but at the core it is an intriguing look at the price of fame. I look forward to seeing what Cooper will helm next. [Star Rating: 3/4]

Vice may be expected to receive such an honor due to it being a historical film, but it does not really know what it wants to accomplish. It is advertised as a political satire, but what it trying to say? How can Dick Cheney’s time as vice president point out some truths in the current system of government? Despite an interesting look at the effects of one’s ruthlessness on others and stellar performances, it might be best to just research Cheney’s legacy and let others form their own opinions based on that. [Star Rating: 2/4]