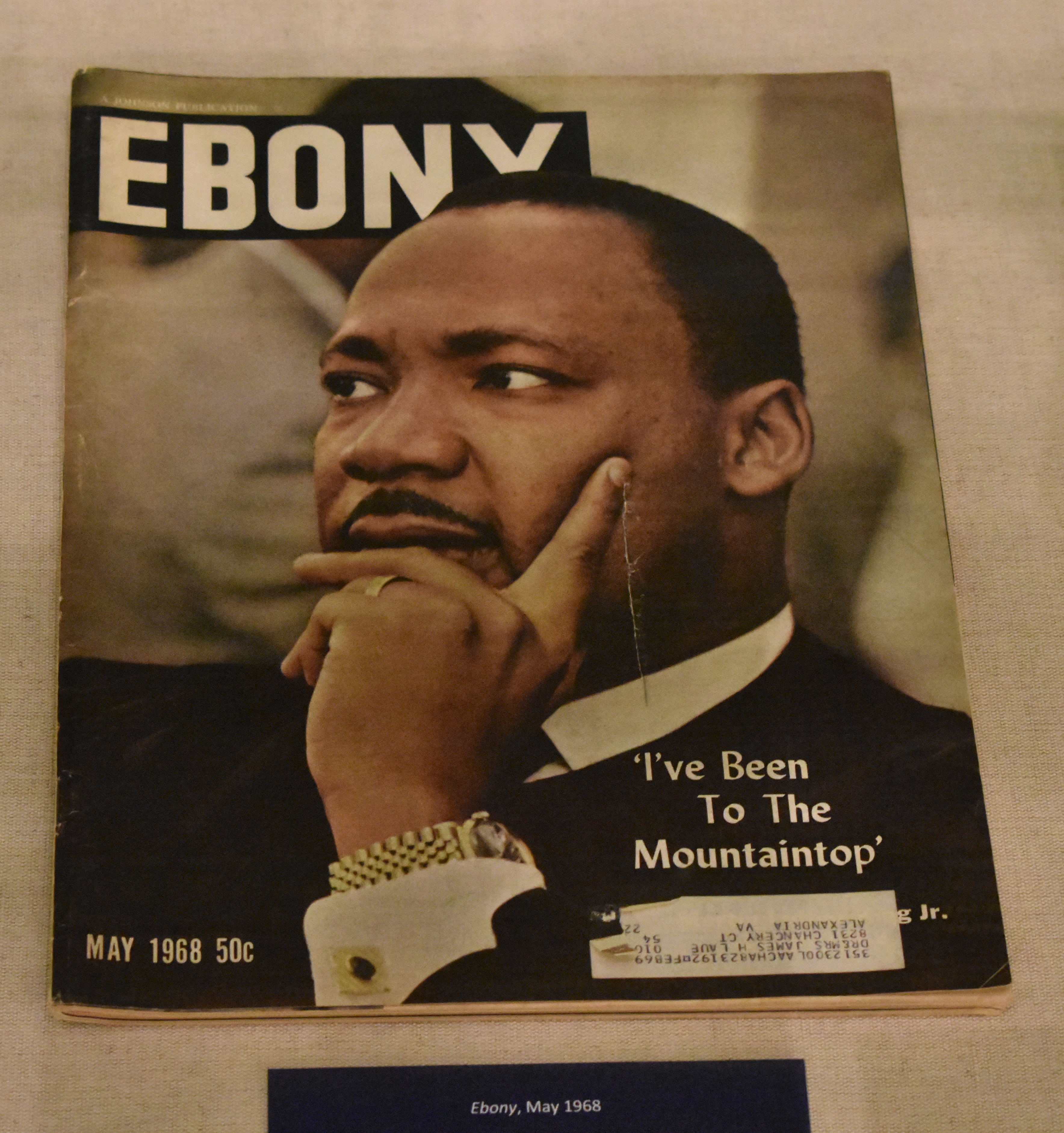 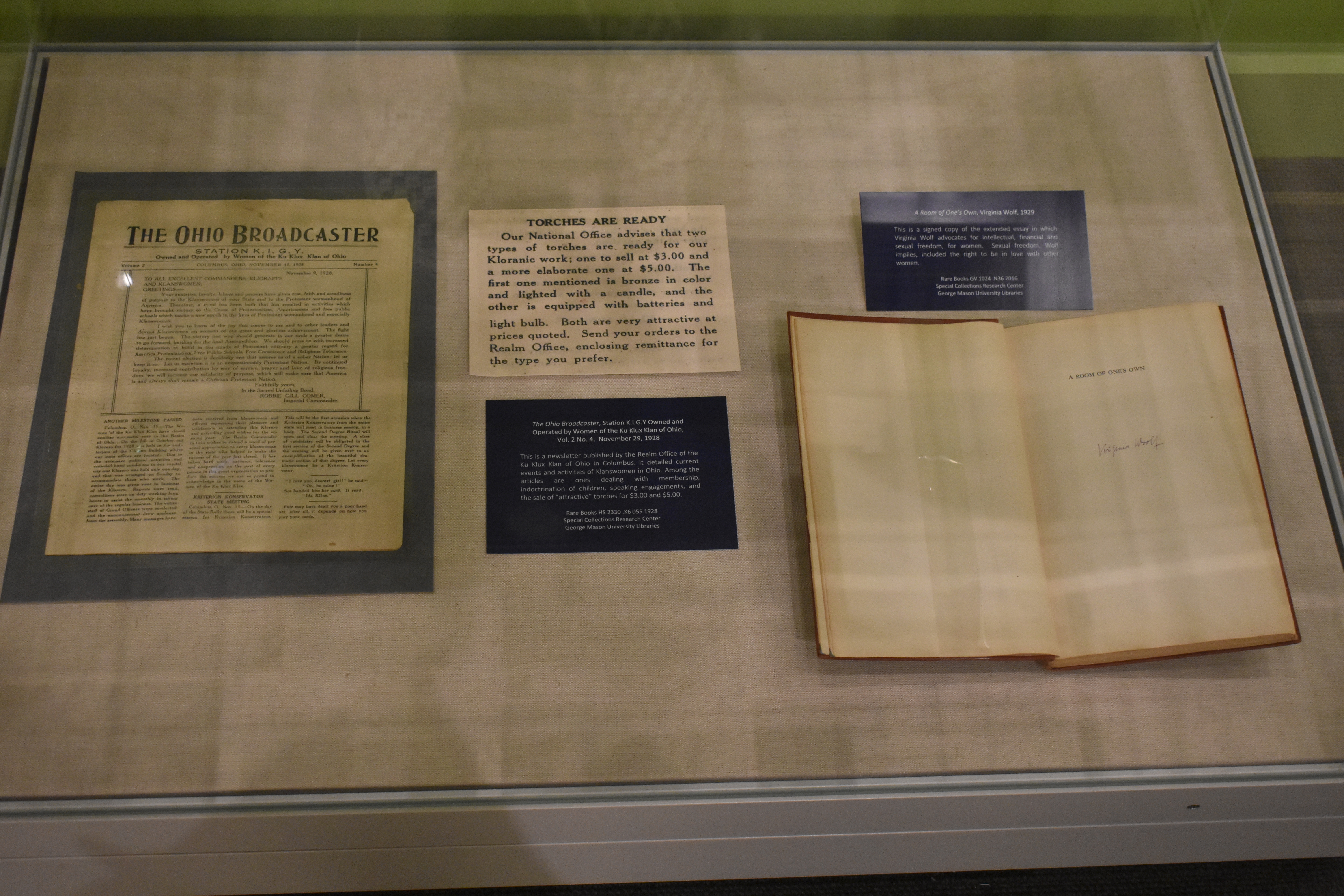 Fenwick Library is hosting the exhibit “Before and Beyond 1968: Three Civil Rights Movements in America.”  The exhibit shows unique and outstanding photographs, artifacts, memorabilia and documents showcasing important events prior to, during and after 1968.

The exhibit is an intimate look at the movements that changed and made impacts on American history for Black people, women, and the LGBTQ+ community, who have all had their own experiences with discrimination in America.

The exhibit explores the trials and tribulations of the civil rights era through photographs. One of the artifacts that stood out was the photo of Coretta Scott King, wife of Martin Luther King Jr., and members of the Southern Christian Leadership Council holding hands and marching for racial equality for The Poor People’s Campaign of 1968.

Another standout piece of the exhibit was a copy of a Negro Motorist Green Book. The book contains the location of areas in the U.S. that would not discriminate against Black travelers and would provide service to them including shelter, gas and food.

Other memorabilia included in the showcase are pictures and posters of the Black Panther Party, civil rights marches in Washington, D.C., the women’s suffrage and LGBTQ+ movements and more. The exhibit explores many events that showed how hard those of different backgrounds have worked for equality in America, as well as how much the nation has changed over the past 50 years.

Lynn Eaton, director of the Special Collections Research Center, explained the inspiration behind the exhibit. 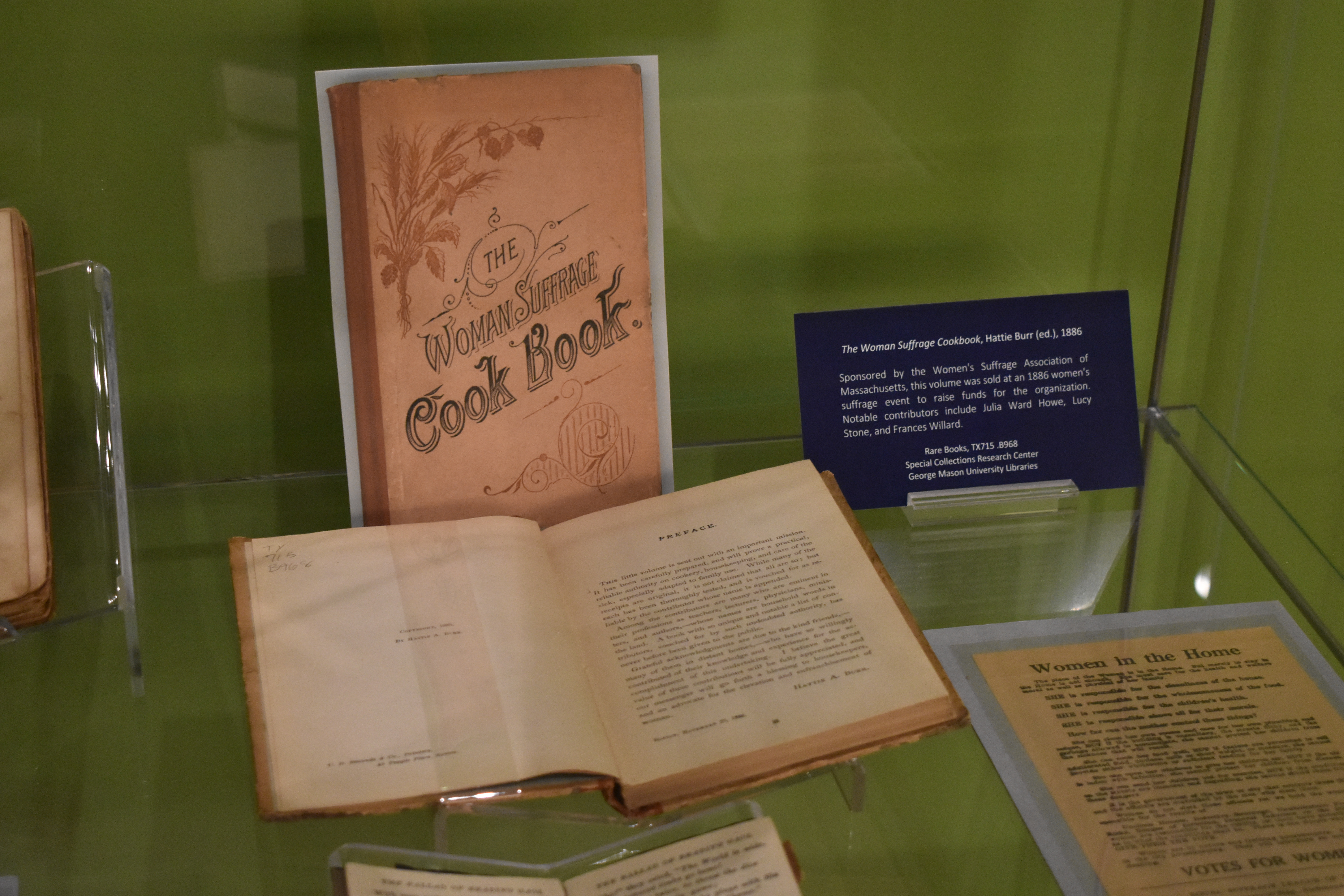 “There was a library-wide discussion last year of what would be an interesting tie-in that we can all relate to, and since it was 2018—50 years since 1968—that was such a pivotal year,” she said. “So, maybe, 1968 should be a point that we can begin doing different projects. We had great material from special collections and looking at 1968, this was civil rights. It was a big year for them.”

Eaton said that they decided to focus on the Black civil rights movement and the women’s and LGBTQ+ movements because they happened around the same time.

Robert Vay, digital collection and exhibitions archivist, explained that the materials for the exhibit came from a variety of places.

“Some of the materials are part of the George Mason University archives itself,” Vay said. “We acquire materials directly from the people who produced the publications [and] the photography. We obtained those things.”

He continued, “Some of the things had to do with George Mason’s place in the civil rights movement. Other things, we sometimes purchased things that have to do with themes that we collect.” The exhibit also features items donated from faculty members and others outside the university.

Spencer Crew, a distinguished service professor at Mason with a background in African-American studies and public history, was a major contributor with his consultation for the special collections’ artifacts.

The exhibit is being shown on the second floor of the Fenwick Library. It will be on display until Feb. 21.

Coffee With the President