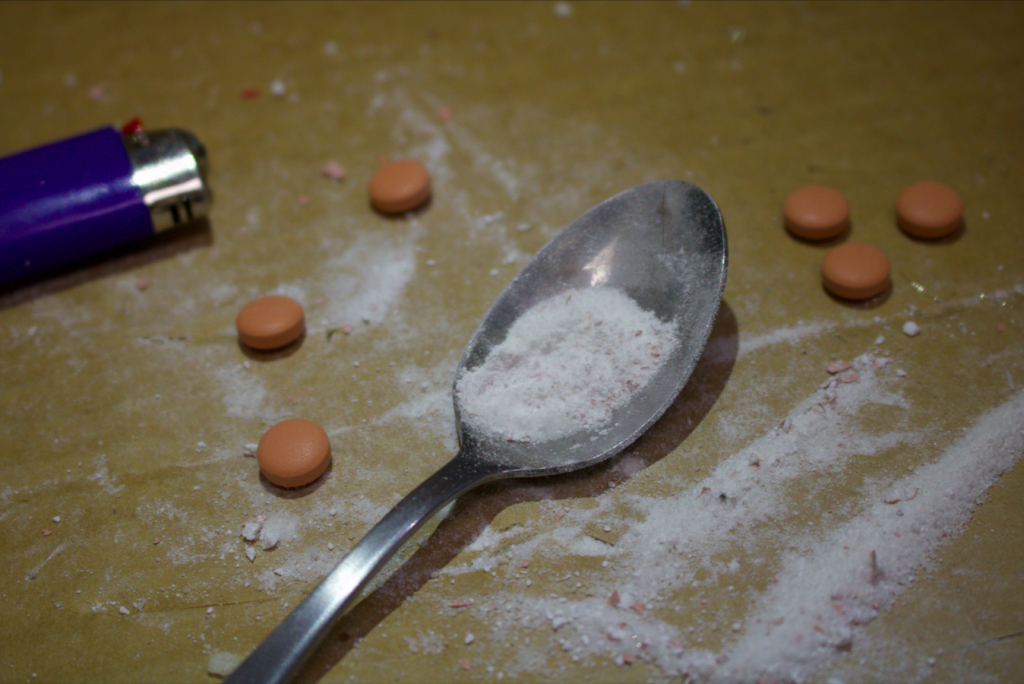 Mason lacks the recovery resources that other Virginia schools offer

Overdoses kill 115 people every day in the U.S., according to the National Institute on Drug Abuse.

September is National Recovery Month, as stated by the Substance Abuse and Mental Health Services Administration, and studies have indicated that more college students need recovery than ever before.

Substance abuse is “hardly a new trend” universities are facing.

According to the Addiction Center, the spike in binge drinking and drug abuse at the collegiate level began in the 1970s. Studies conducted by the Addiction Center have also shown that young adults who are enrolled full-time in college are twice as likely to abuse drugs, compared to those who are not enrolled in college.

“Students who are part of the Greek system are up to 26 percent more likely to binge drink,” states the U.S. Department of Education’s Higher Education Center.

In 2016, The Washington Post reported that fatal overdose rates in Virginia rose by 38 percent between 2015 and 2016. Overdoses are now the number-one cause of unnatural death in the Commonwealth of Virginia, surpassing gun-related incidents and car accidents for the fourth year in a row.

Dr. Alexandra Masterson, a term assistant professor in the biology department at Mason, worked as a clinical pharmacist for 28 years before coming to the university. Substance abuse is a subject she is all too familiar with.

Masterson told Fourth Estate in an interview that she saw addiction in people young and old through the duration of her career. She’s worked with all kinds of patients who struggled with substance abuse, from pregnant mothers to military officials.

Masterson stressed that people need to be aware of this issue: “It’s a bigger problem in this state because of how easy the access to these drugs is.” Masterson added that Mason, like other public Virginia universities, works with the state government to “make a greater effort now to restrict these drugs.”

Masterson described one method that the state government is taking—“actively trying to get out awareness about naloxone.” Naloxone, or the “overdose-reversing drug” as Masterson called it, can be administered to people up to 90 minutes after an overdose.

Masterson believes that all professors should be educated on the issue of substance abuse, as well as the importance of naloxone after an overdose.

“As a professor, I have an obligation to at least refer [students] to CAPS,” said Masterson of situations in which a student is suspected of abusing drugs. Masteron believes that professors should be a student’s “support system if they don’t have that within their families.”

The problem with referring students to Counseling and Psychological Services (CAPS) or other campus programs like the Student Support and Advocacy Center (SSAC) is that there are currently no support groups or recovery meetings geared strictly towards students who are recovering drug users or addicts.

SSAC used to offer special meetings twice a month for a group known as Patriots for Recovery, but the webpage for these meetings has not been updated since January of 2017. According to a representative from SSAC, the program has been disbanded indefinitely due to its former coordinator being out on leave since the summer of 2018.

A Mason student, who chose to speak under the pseudonym Rose, spoke to Fourth Estate about addiction and how it has affected her life. Rose came to Mason a couple of years ago, and has since done research on substance abuse resources on college campuses.

She said that the inspiration for her research stemmed from a strong friendship with another student at Mason who struggles with drug addiction.

“My mother was an alcoholic,” Rose said. “Her attitude when she was drunk, and she was pretty much always drunk, made for a really toxic environment in our house. I had to grow up in it―now I’m concerned for my sister, who’s still growing up in it,” said Rose.

“I feel like the culture of addiction [at Mason] is really dismissive,” she added. “When people try and address it, others say things like, ‘There isn’t a really high demand for that,’ and there is. People just aren’t considering [drug addicts] or looking at ways to help them,” Rose said in regards to her effort to create resources on campus for students who struggle with addiction.

Rose went on to explain her frustrations with SSAC’s and CAPS’s lack of resources for students who are addicts: “I mean, if somebody had a cold you’d give them medicine, but when someone’s an addict you won’t even give them a support group? It’s ridiculous.”

“Friends are the family that we get to choose, and you want the world for them,” Rose concluded. “It just hurts when you can’t give it to them, and the institutions that they are part of and they rely on refuse to give it to them.”

Mason offers Alcoholics Anonymous (AA) meetings on campus twice a week, though the meetings are not directly linked with the SSAC program. Since there are no other support groups that meet on campus, many students attend the AA meetings to seek any sort of recovery they can.

According to a representative from SSAC, Dina Bicking is the only one working on resource issues related to addiction and substance abuse.

Bicking, the SSAC program and student support coordinator, is currently in charge of finding a new leader for Patriots for Recovery. They stated that there would be no meetings offered until SSAC could find a suitable replacement.

Bicking provided literature stressing the importance of education and awareness programs to address addiction-related issues on campus. Mason only rarely hosts events that mention substance abuse, however, while other Virginia universities offer an abundance of educational and support programs. 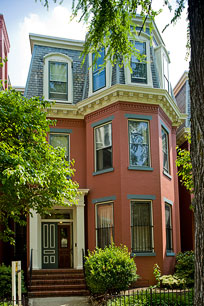 While there are no statistics available for substance abuse rates among Mason students in particular, one student, Tristan Medina, died almost a year ago on campus after taking LSD and jumping through a window of his residence hall. In early May of 2018, one Mason student was arrested in connection with selling drugs to Medina shortly before his death.

The student pled guilty to selling Medina LSD. According to an article published by NBC Washington, the student faced up to 40 years in prison, but instead received 100 hours of community service and active probation.

For National Recovery Month, Mason will be offering two events to provide support for students who have struggled and are currently struggling with substance abuse. Both events will be held on the same day, Sept. 25. The first event, Pugs not Drugs, will be held in the afternoon in the quad by SUB I. The second event, Survivor and Recovery Space, will be held later that evening in SUB I.