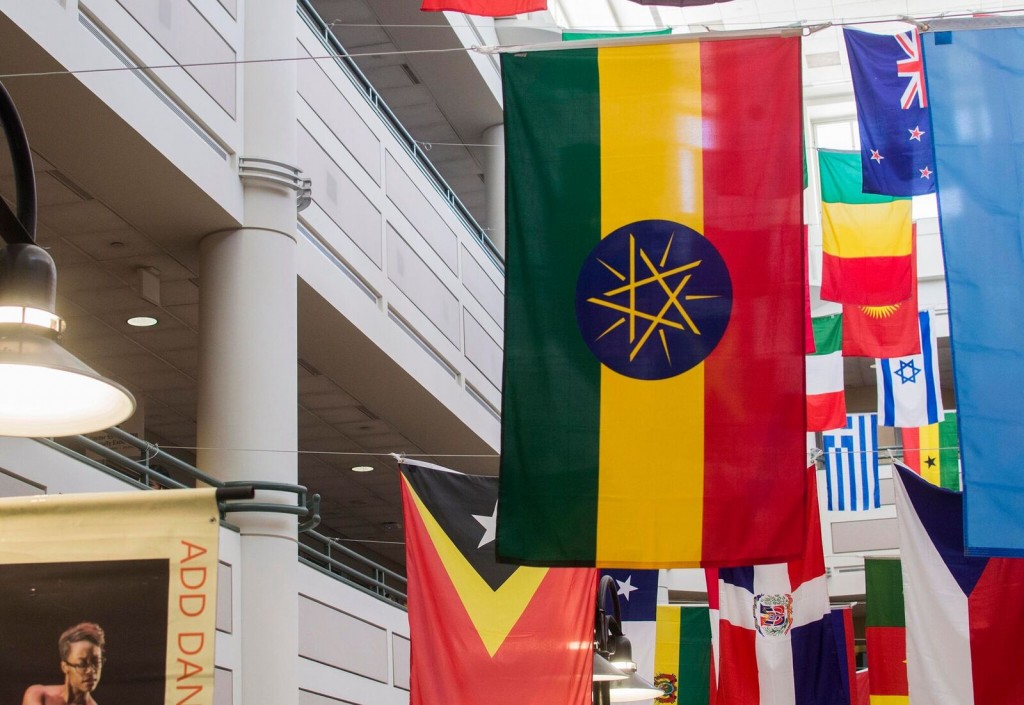 The refugee crisis is one of today’s most widely known, and sometimes ignored, issues. Many people are aware of the treacherous journeys and harsh conditions refugees endure to reach safety, but what is the process of resettling into a new home really like for refugees?

This year’s Ethiopian Community Development Council (ECDC) conference hopes to answer that question. Held Tues., April 26, through Fri., April 29, at the Holiday Inn in Arlington, Va., the conference promises to be an enriching and informative experience and a way for attendees to connect to the global community.

ECDC is a non-profit, community-based organization in Northern Virginia that aims to empower refugees and immigrants by helping them resettle and raising awareness for the struggles they encounter. The organization’s annual conferences focus on immigration issues in the United States with a distinct focus on African newcomers.

This year’s conference, titled, “Beyond Shelter for Refugees and Immigrants: Moving from Protection to Integration,” will explore how refugees and immigrants adapt to new lifestyles. The conference is a part of ECDC’s public education outreach to garner support to refugee and immigrant concerns.

Dr. Tsehaye Teferra, ECDC’s president, believes attendees will benefit from the conference’s timeliness, as the United States plans to accept up to 100,000 refugees this year, according to the Atlantic.

“As we prepare for 100,000 refugee arrivals in the next fiscal year, the ECDC conference is an excellent opportunity for service providers, policy makers, community members, refugee resettlement agencies and academics to exchange ideas and share best practices to support refugees in their resettlement and integration in the U.S.,” Teferra said.

The conference will host numerous speakers who will provide updates on issues of resettlement, including how best to protect and integrate refugees. National leaders, policy makers and refugees themselves will be speaking at the conference. ECDC facilitates such networking to strengthen resettlement programs and to provide opportunities for renewal among agencies and advocates of refugee concerns.

Junior Jasmin Humadi said she believes the recent refugee crisis is a pressing issue that needs a different kind of attention, especially as our country prepares to welcome refugees.

“I think that when people hear news they tend to turn a blind eye to it because it doesn’t really affect them,” Humadi said. “But I think this does affect America and the world because so many immigrants and refugees have moved to countries all over the world. Instead of being hostile and not understanding them, we should try to understand their struggles.”

On Tuesday and Friday, ECDC will host day-long networking events for ECDC affiliates that are not open to the general public. However, Wednesday’s and Thursday’s events are open to non-ECDC affiliates.

On Wednesday, the conference will run from 7:30 a.m. to 5 p.m. Participants should arrive around 8 a.m. Breakfast and lunch will be provided. Participants do not have to stay for the entire duration of the event and are encouraged to attend whichever presentations interest them most.

Wednesday’s keynote speakers will include Dr. Tsehaye Teferra, president of ECDC; Simon Henshaw, deputy assistant secretary for the Bureau of Population of Refugees and Migration at the U.S. Department of State; Mary Margaret Stone, deputy chief of refugee affairs for the U.S. Citizenship and Immigration Service; Kenneth Tota, deputy director for the Office of Refugee Resettlement; and Shelly Pitterman, regional representative for the United Nations Refugee Agency (UNHCR).

Wednesday’s presentations will cover a wide variety of topics, from refugee employment rights and legal protection, to hepatitis screening, gender dynamics and youth resettlement, among other topics.

These speakers will discuss everything from building welcoming communities for Eritrean refugees, to addressing forced marriages and domestic violence among immigrant communities.

Those who wish to attend the conference must register in advance at http://www.ecdcus.org/Registration-Home.asp. Directions to the hotel, located on North Fairfax Drive in Arlington, can be found on Holiday Inn‘s website.