Local residents will find the opportunity to cheer on public safety officials from around the world in a series of competitive events called the World Police and Fire Games.

The Games, which happen biennially, will take place June 26 to July 5 in and around the Fairfax area. According to the Fairfax 2015 WPFG website, the Games have featured over 12,000 international athletes and the size continues to grow.

According to Stephen Zack, vice president of marketing and communications at Fairfax 2015, the Games are similar to the Olympics for public safety officials. Any law enforcement officers or firefighters can compete, including federal officers. The officers can compete in any of three types of competitions: Olympic type events, recreational events and occupation specific events.

Previous host cities for the Games have included Melbourne, Stockholm and Barcelona. 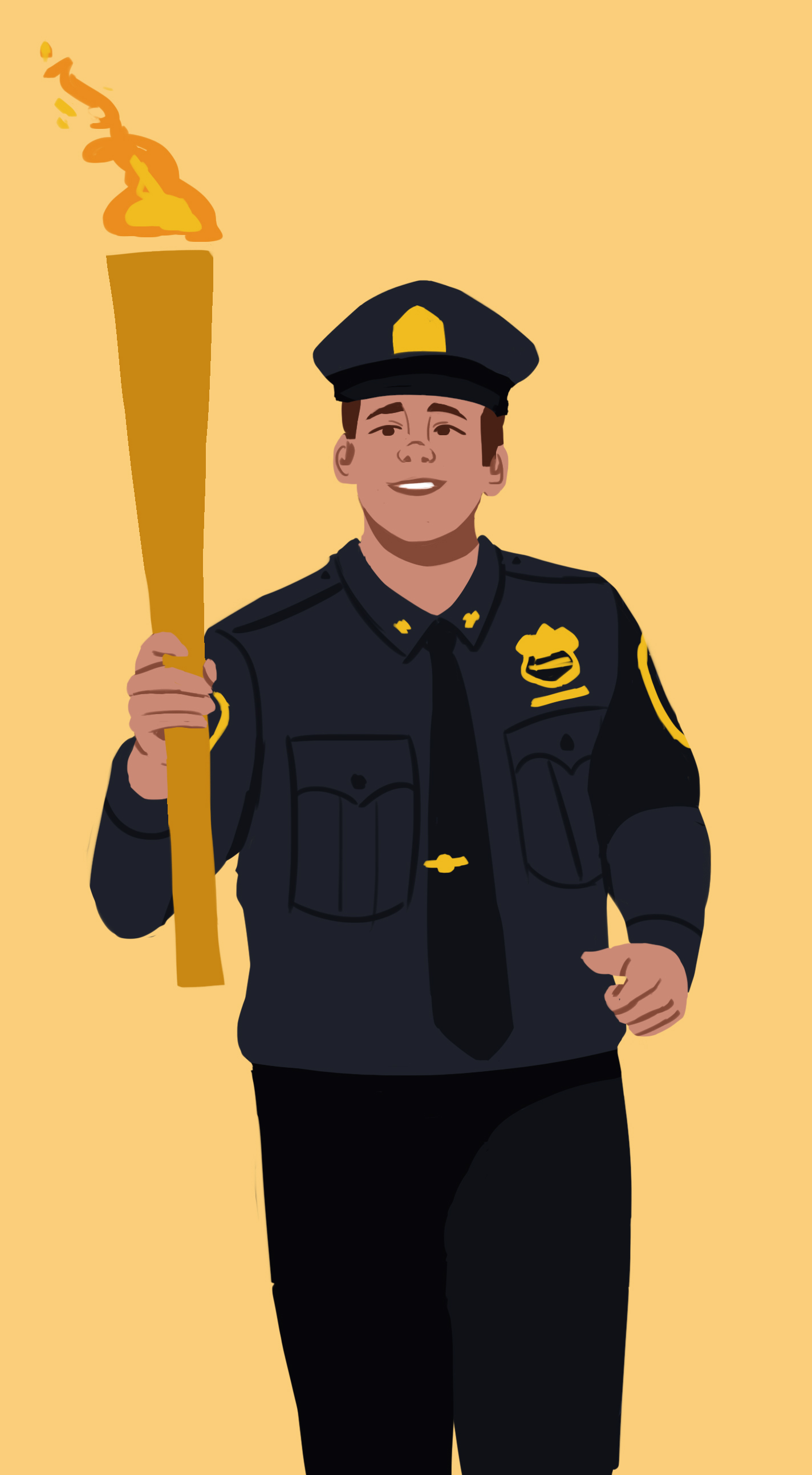 “Anyone can participate as long as they’re a sworn officer, so for them they’re really taking their vacation time to compete and they’re paying to compete,” Zack said. “So the idea that someone can take a vacation, compete and be close to the national capital region and be able to go and see all the sights both in Virginia and D.C was very attractive to them.”

The Games will bring a large economic boost to Fairfax and Northern Virginia. According to Zack, approximately $60 to $80 million are expected in economic impact.

Bruce Blechl, a lieutenant with Fairfax County Police, said he has been a participant in the games since 1997. According to Blechl, the Games are not only fun for the participants but they also help better prepare them for their occupations.

“[The Games] play a significant role because it helps build partnerships between the community and public safety [officials] which work in those communities, training for the Police and Fire Games makes for a better public safety employee,” Blechl said.

Blechl, who used to run in college, said he experienced this improvement himself when a foot pursuit with a burglary suspect ended up lasting longer than it should have. Blechl has competed in track and field and cross country events in the Games.

“I eventually caught the person but the foot chase went on a lot longer than it should have. And I decided maybe I’ll get back into running because a community should have individuals that are physically fit to go ahead and perform the physical demands that the job requires,” Blechl said. “So through me getting back into better shape and now running more, it made me a more physically fit employee so in the event I had to do that again, which I did, you can see how it helps prepare you for overall job performance.”

Along with a large economic boost, the Games need a large amount of volunteers. According to the Fairfax 2015 website, volunteers perform a variety of tasks such as greeting competitors at the airport, serving as a translator or running water in the events. Senior and local resident Julie Taguding heard about the Games two years ago and decided to get involved because of her tourism and events management major. Taguding volunteered with a pre-Games kickoff event last summer.

“It was a blast, I had so much fun because you get to watch the kickoff events,” Taguding said. “So one of the ones I really want to see this year is the Ultimate Firefighter Challenge because it’s going to be a lot of fun for everyone.”

Mason Dining says Jorge’s logo not removed due to complaints