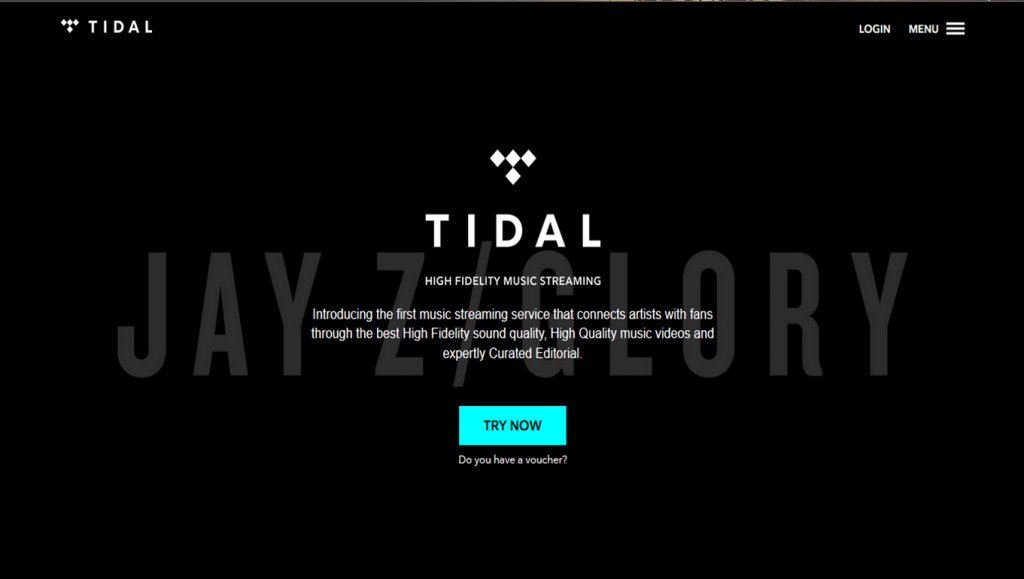 The ever-evolving music industry has always struggled to find a balance between the artists and the consumers. Laws, guidelines, royalties and a surplus of legal jargon muddle the rhetoric surrounding the current state of the industry.

Consumers want easy access to their favorite music; meanwhile, artists want fair payment for their labors. A stable relationship is nearly mythic and rarely attainable, and the big hitters in the industry visibly struggle to find the working formula.

In the digital age, media streaming services like Spotify and Pandora occupy prime spots on listeners’ computers and mobile devices. Apple’s iTunes remains a must-have method for maintaining and organizing one’s music library. Other services like YouTube have adapted to offer consumers consistent and free access to favorite hits. The vast majority of legitimate sources of media and entertainment offer artists a small royalty percentage per stream, play or download. And yet, a noticeable chunk of mainstream musicians walk away feeling shortchanged.

Hip-hop mogul Jay-Z believes that Tidal is the solution to further bridge the gap between the consumer and the artist in the music industry. Tidal is a music and media streaming service in the same vein as Spotify. It also includes video broadcasting for music videos and press releases. Jay-Z purchased Aspiro, Tidal’s parent company, in early 2015. After striking deals with the “Big Three” major music labels – Universal Music Group, Sony Music Entertainment, and Warner Music Group – and inking endorsements from a handful of the biggest names in the industry, Jay-Z unveiled the service in March of 2015. It is currently self-described as being the only artist-owned streaming service available, with artists like Kanye West, Beyoncé and Jack White, to name a few, owning shares in the company.

The service claims to offer two tiers of subscription, the differences being in sound quality. The lower tier is an average listening experience akin to listening to a music video on YouTube. The upper tier, however, offers lossless, high fidelity playback at about as high a quality one could expect. Alongside being a noticeably higher quality listening experience than other streaming services, Tidal reportedly rewards its artists with the highest percentage of royalties in the industry thus far. Services like Spotify have such low royalty payout percentage that artists receive less than a cent per play. Tidal, on the other hand, pays the artists and/or their labels out up to 75%. To put it plainly, artists earn more with Tidal.

So what’s the controversy? The consumers seem to get a better listening experience, and the artists get the payout they think they deserve. What’s the catch? Well, the hiccup lies in the two-tiered subscription system: the low-quality service starts at $9.99 per month, and the high-quality service comes in at a whopping $19.99. There is no free Tidal. Most music streaming services have free options, but Tidal opts out of any unpaid option. This necessary payment, along with the participating artists pulling music and media from other competing services, leaves many consumers worried, especially college-age listeners.

A common concern students have about Tidal is its cost. For some on a budget, the cost just does not quite justify the content.

“I don’t know about anyone else,” Ace Chapman a communications major said. “But especially as a college student, I don’t have the money to put into a premium service like Tidal.”

“In terms of students,” Wagner said. “I feel like most would do anything not to spend an extra buck. Pandora is free, Spotify can be free, and YouTube playlists are free. It is too ambitious.”

A concern that critics of Tidal raise is the semi-exclusive nature of the service and its price will drive more consumers to illegally pirate music.

“Pirating is still free and remains the easiest way of going about getting what you want,” Wagner said. “If it had come around the advent of iTunes, when pirating of music was probably at the peak, it might have stood a better chance by setting a precedent then. But in today’s market, this kind of project will likely starve very quickly.”

Singer-songwriter Lily Allen recently raised the same points about the service on her Twitter, claiming that it will send fans and listeners back to pirating websites “in droves.” Chapman agrees.

“I have to say I agree with Lily Allen when she said that she thinks that Tidal is going to push more people to download illegally,” Chapman said. “Especially when artists are removing their discographies from other services and allowing for exclusive content on Tidal.”

Some individuals respect the desire for artists to earn their share of the profit– although the service itself seems to bring very little else to the table.

“I respect what the Tidal artists are trying to do from a business standpoint,” Evan Pais, a bioengineering major, said. “Although it seems their competitors already have a lock on the streaming side of the industry. What else can Tidal offer that Spotify and Pandora can’t? For the price, what are people really getting with Tidal?”

Few critics of the service voice any disapproval of the promise of high quality playback. Among college students, the issue lies in the steep fees. How could students and college-age individuals – a major chunk of the market consumers – be expected to shell out disproportionately high sums of money for a service already freely available? Unfortunately for Jay-Z and his lot, Tidal simply cannot be a viable choice.

“I believe that it has the capacity to deliver,” Wagner said. “But how much it can deliver is another question to which there seems to be no acceptable answer.”

Following the Tidal reveal, Jay-Z and his affiliates took social media by storm with the hashtag #TidalForAll. It is clear now that until it offers any sort of affordable option for students and other likeminded consumers, Tidal certainly could be for all – only if you have the cash to hand over.