This story was originally in the April 13 issue of Fourth Estate. 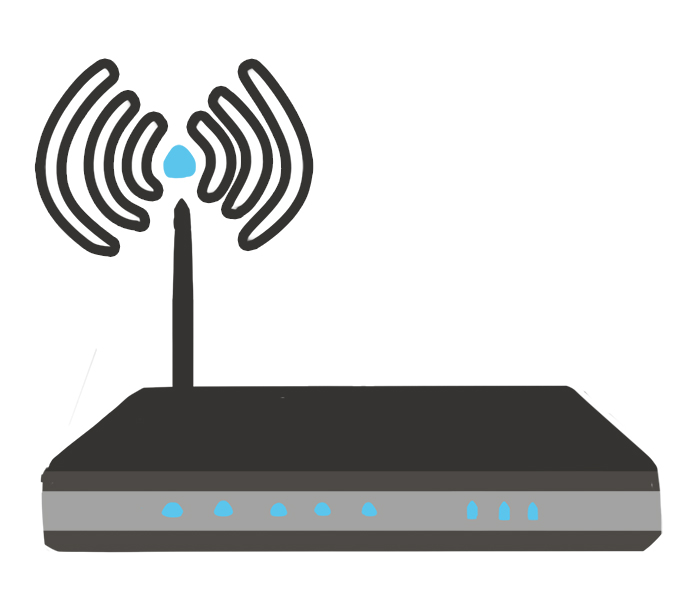 One of the most popular social media trends for Mason is the terrible wifi.

The connections to the various wireless networks has always been known to be inconsistent, although for about a month now, it has gotten noticeably progressively worse.

The Wireless Technology Services released a statement on Feb. 25, 2015 informing the campus of the changes about to be made starting on March 8. They decided to compile all of the wireless networks into only three options, MASON-SECURE, MASON and eduroam. They also recommended that everyone switch over to MASON-SECURE or MASON for an easier transition, including a visual piece to the statement in the form of a diagram to show how wifi would work around campus after the change.

Since this switch, the occasional wi-fi complaint here and there has turned into the topic of choice among Mason students.

“It’s really frustrating. Almost everything we need to access for school is over the internet. I do need to be able to check my email and get on Blackboard if I want to get anything done,” Sophomore Kelly Silva said. This statement rings especially true among students when they are trying to do their homework and have to stop in the middle, because the wi-fi was disconnected.

Tweets from Mason students are abundant on this subject matter, especially around the late afternoon and night time when many people are operating on crunch time with assignments. Sophomore, Christian Reid, tweeted on March 24 and even went as far as to tag both President Angel Cabrera and the University’s twitter handles in his irate message: “Yo I can’t get on MasonLive or on Blackboard but I sure can tweet! Come on now, I’ve got IT homework to do!”

Reid isn’t the only fed up student making their voice heard over social media platforms.

There have been comments made about how the school is putting their money in the wrong places, like being able to afford eye scanners in the dining halls, but not appearing to be able to manage to procure sufficient wifi.  Another joke was directed at Mason’s Student Government with a promise to vote for whichever candidate promised to fix the wifi issues. Daniel Burke, an IT support worker on campus replied with a tweet of his own, directed to those complaining: “As someone who works IT behind the scenes at Mason it’s hilarious to see people ask for better wifi, as if it’s something to turn up.”

A screenshotted email from the Support Center to a student government representative was put on social media as well for students still inquiring about this issue. In this email a link was given where ITS Alerts are listed for situations, like planned outages. According to the Support Center, there is an ITS Alerts ListServ, but people are only added to it by request due to the University’s email polices. All it takes is an email to itualert@gmu.edu and a person can get notifications about the service breaking when an outage is recognized.

Even though this information was put out there for everyone to see, and a public statement was made by the Support Team themselves, people are still having significant problems with the internet. It has become a known fact from those on-campus during the peak hours of the afternoon that the wi-fi is bound to be unreliable. Certain areas are known to be worse than others, and the Johnson Center takes the number one spot with flying colors as the worst place to go when trying to connect to the internet. With the combination of only two wireless network options available now and the large amount of students using the wi-fi at once; a person’s chances of being able to log into their email successfully in the JC at 2 p.m. are very low.

The Engineering Building and Innovation Hall are also rumored to be the “not-hot” spots for internet connectivity. As one hashtag by a student stated, “#InnovationIsJustABuilding”.