The staff at Fourth Estate loves to read weird news, so here are our strangest picks of the week.

On Feb. 4, 2014, guests on The Sean Hannity Show said that Lindsay and her mom Dina are doing coke together. Fox said they removed the segment from their archives and apologized on air. The Lohans want compensation for defamation and emotional distress. 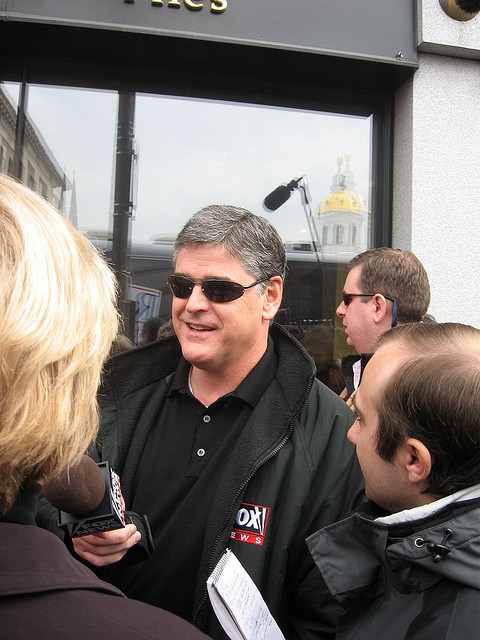 Photo credit: JoseJose. no changes made.

2. Texas boy suspended for bringing “The One Ring” to school

Kermit Elementary School suspended a 9-year old boy for saying he could make one of his students disappear with his “one ring.” The boy was suspended two more times over the past six months. One was for referring to a classmate as “black” and another was bringing a copy of “The Big Book of Knowledge” because the teacher found a section on pregnancy. 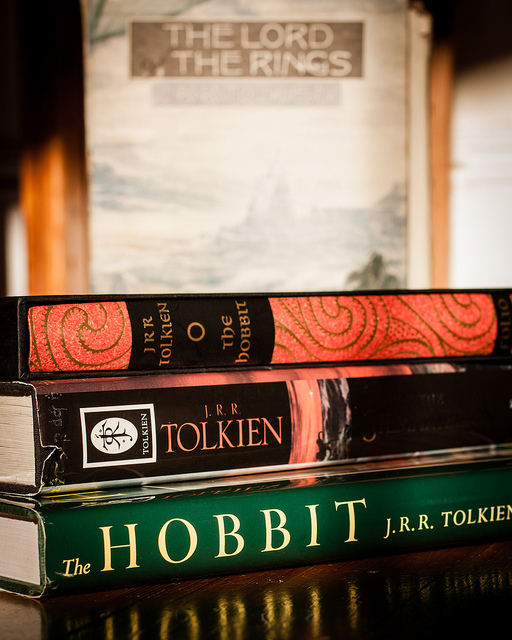 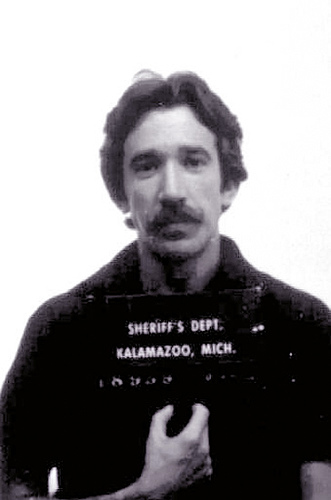 Tim Allen was arrested in the Michigan Kalamazoo-Battle Creek International Airport on 1978 for possession of over a pound of pot. His lifetime sentence was reduced when he gave the names of at least two other drug traffickers to the police. He served 2 years and 4 months in Minnesota. 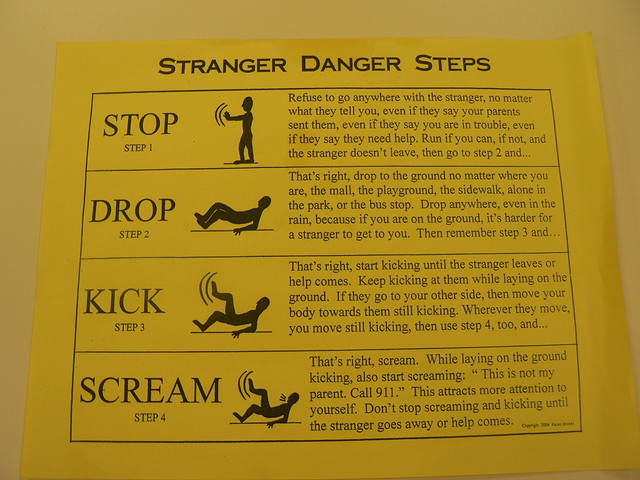 The 6-year old’s mom, grandma and aunt had one of the aunt’s friends do a 4-hour staged kidnapping on the boy. They wanted to scare him because they thought he was being too friendly to strangers. All four adults are facing felony charges. 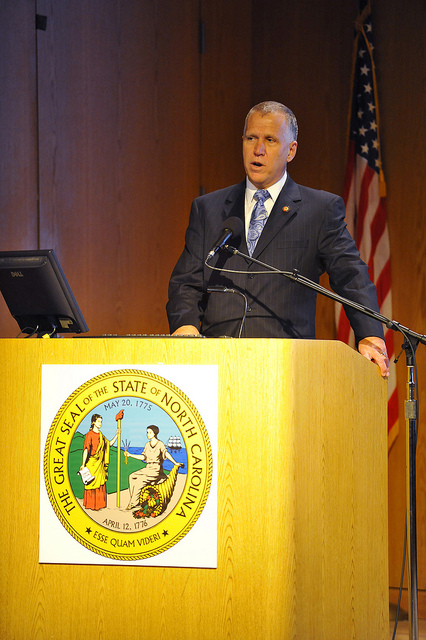 Photo credit: NCDOTCommunications. no changes made

North Carolina Senator Tom Tillis [R] says he thinks businesses should be able to choose if they do not want to enforce the hand-washing rule with their employees. He says that America is one of the most regulated countries in the world.