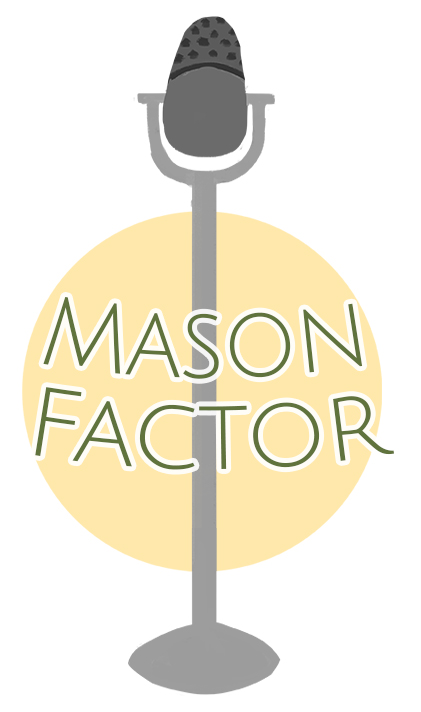 While it may not be nationally televised like “American Idol” or “The X Factor,” the first ever “Mason Factor,” hosted by the fraternity Phi Kappa Sigma, gives the Mason community the opportunity to perform and compete on stage in front of their peers.

Instead of waiting in lines for hours with other hopefuls, auditioning for this event only required a video submission onto a public Facebook page.

Here, anyone who subscribed to the page could view and like their favorite videos. The top 10 “liked” auditions would be asked to continue on to the live show in Dewberry Hall on January 28th.

According to Elmer Orellana, vice president of the Mason chapter of Phi Kappa Sigma, the idea came from “trying to find an interactive component to bring together both Greeks and non-Greeks.”

Anyone, whether affiliated with a fraternity, sorority, or just an experienced musician were welcomed to audition, making for a diverse competition.

The event’s planners also wanted to take into account the potential problem of the audition process becoming a “popularity contest.”

Pearce Swali, the Phi Kappa Sigma philanthropy chair, worked on the Mason Factor. He explained that there would be two “save” votes, which were decided by those in the fraternity involved. Those two auditions chosen will be offered a chance to perform in the live show as well.

There will be three judges, who Swali promises will have “professional opinions.” There is also going to be direct audience involvement with the voting process. A live text vote will available to those attending, thus resulting in a winner. All of the proceeds for the event ($5 entrance fee at the door) will be going to the The Leukemia and Lymphoma Society, in order to raise money for researching blood cancer treatment.

LLS, according to their website, “is the world’s largest voluntary health agency dedicated to blood cancer.” They are committed to the cause of funding blood cancer research, patient services and education.

It is not just a national philanthropy that Phi Kappa Sigma has been partnered with for decades, but it also holds a personal motivation for a few of the brothers.

John Bertino, president of the chapter of Phi Kappa Sigma at Mason, speaks personally of supporting LLS, based on his own experience concerning a close friend who was diagnosed with lymphoma.

“It’s comforting to know that the money we raise goes towards experimental research that can help save a life. I know it saved hers.” Bertino said of LLS’s impact for his friend’s recovery.

This event aims to reach out to the entire student body of Mason, not just to help fundraise for a worthy cause, but also to bring everyone together regardless of affiliation.

Swali recognizes that a lot times, when Greek organizations host philanthropy events, they also tend to get a majority Greek crowd. But with the Mason Factor, he hopes that they will be able to step away from this standard.

“So far I don’t think there’s been a single negative comment,” Swali said. “Greek or non-Greek, everyone’s so supportive and that’s exactly what we were hoping for. This is not a selfish event.”