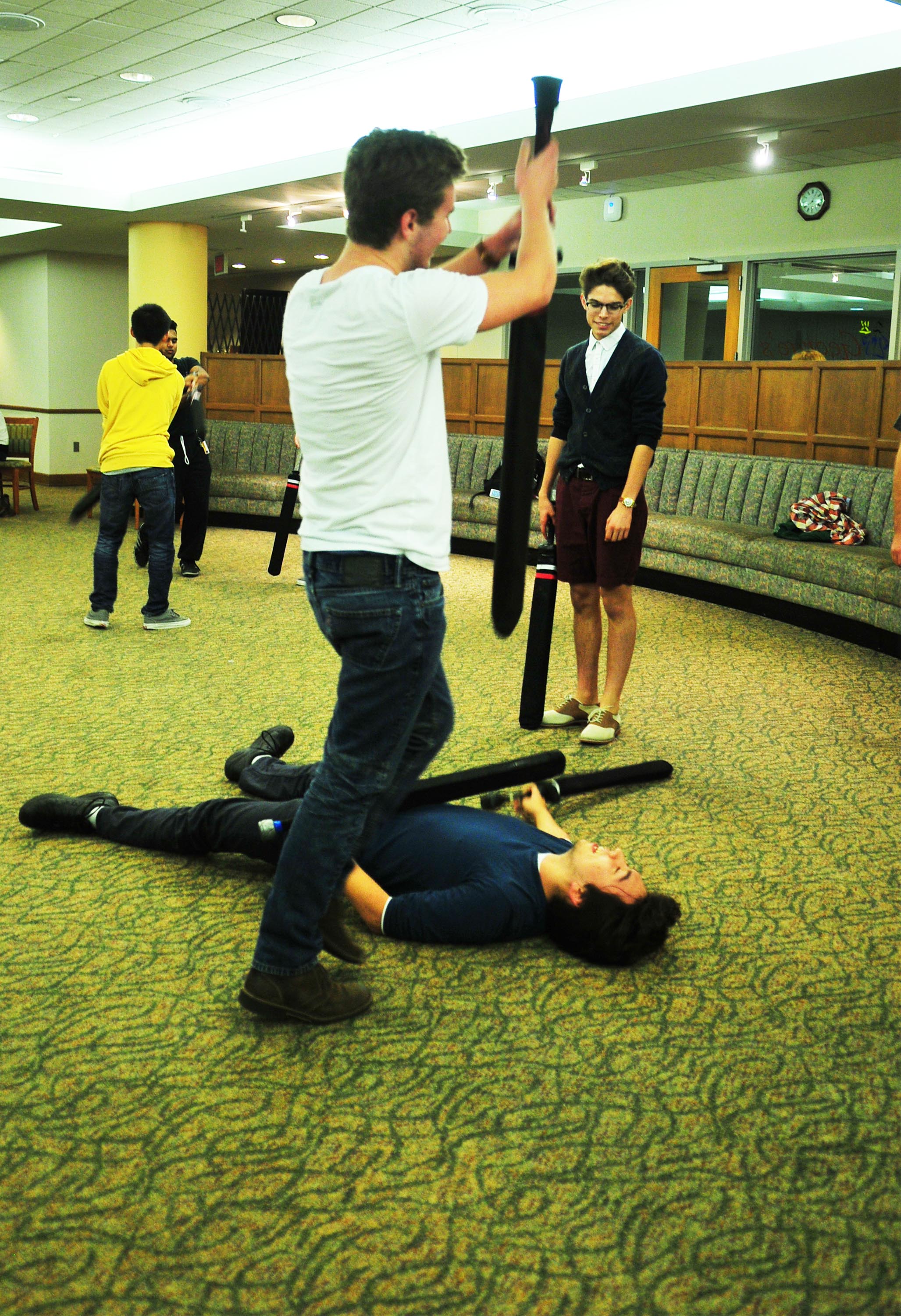 “Lay on!” A shout can be heard across the battlefield as the two sides start to advance positions.

LARPing, or Live Action Role Playing, involves different units or countries going to war with one another using foam weapons. There are different cultures for LARPers to build and be a part of.

Mason’s Geek Week hosted the Darkon Wargaming Club for the ‘LARPing with the Stars’ event, to show students what LARPing is really about.

Amy McNeal, magistrate on Darkon’s Executive Board, describes LARPing as “a mix of ‘World of Warcraft’ and ‘Dungeons and Dragons’ in real life.”

LARPing is a way for people to release their inner nerd and exercise creativity.

“With LARPing we make our own story. There’s different flavors for different people, and the story is whatever we write it to be,” McNeal said.

There are no limits to what you can do with LARPing. Participants can be anyone or anything they like, creating their own personal character identity.

LARPers come to battle dressed in elaborate, handmade costumes to

represent each of their invented characters.

When going to a LARPing event expect to see people dressed in a range of costumes. For example, characters can range from medieval nobility, 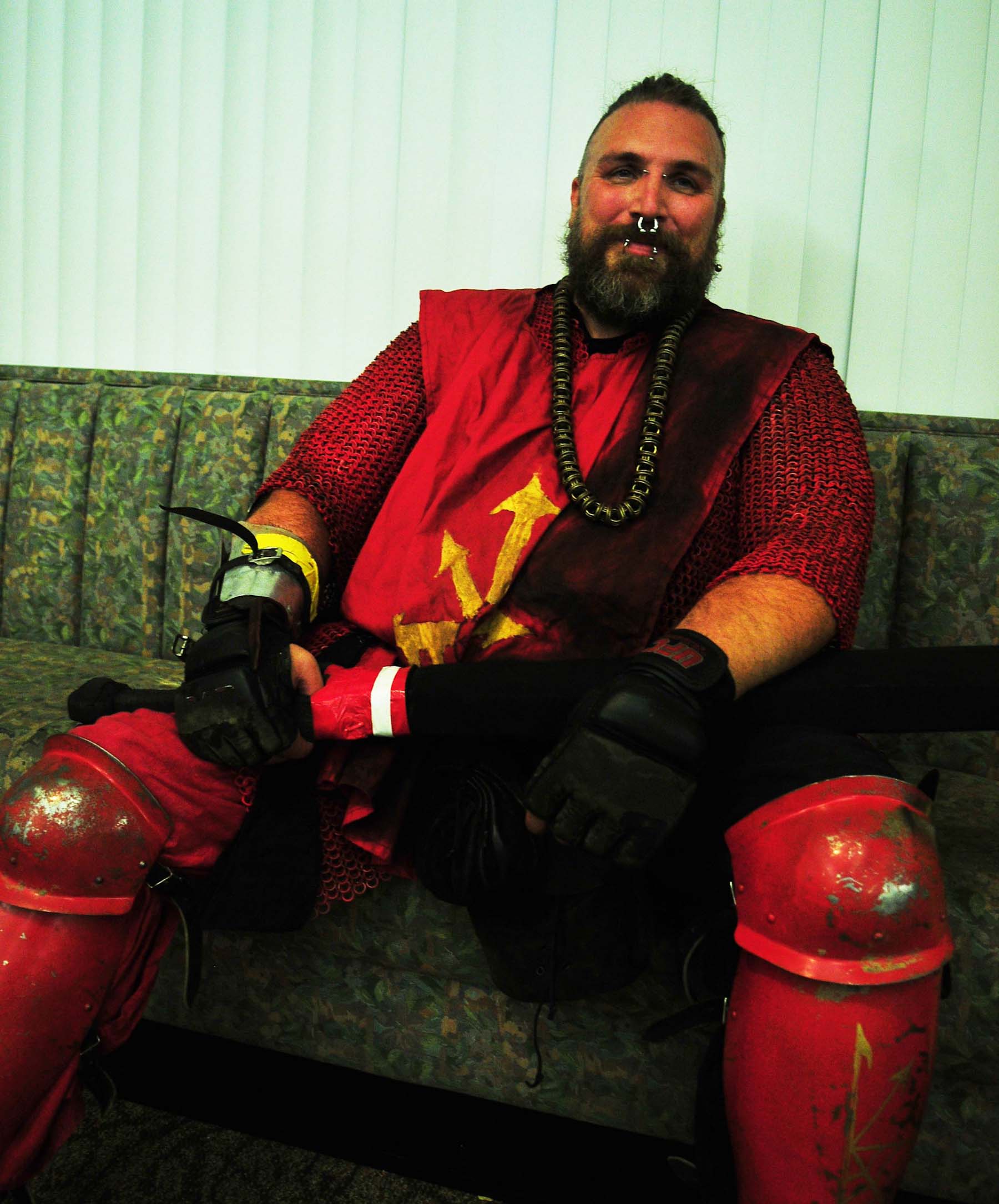 knights and peasants to goblins, mutants and wizards.

Observers will see everyone running around carrying foam weapons. If participants have been hit, they will have their foot drag behind them or hold an arm behind their back.  LAPRers need to be sure to dodge various arrows or fireballs flying through the air.

“LARPing is as in-depth as your imagination would let it be. We get a good range of reactions from people watching, anywhere from ‘that’s

The camaraderie between Live Action Role Players is an important part of the activity. People of all different types join together in this creative outlet to embrace their inner nerd and make lifelong friends.

“I love this because it’s a good way to release aggression without actually hurting people. The main reason I like to Live Action Role Play is just

because this is how I like to have a good time and hang out with my friends,” Pierce said.

Fenwick Library to be completed winter 2016