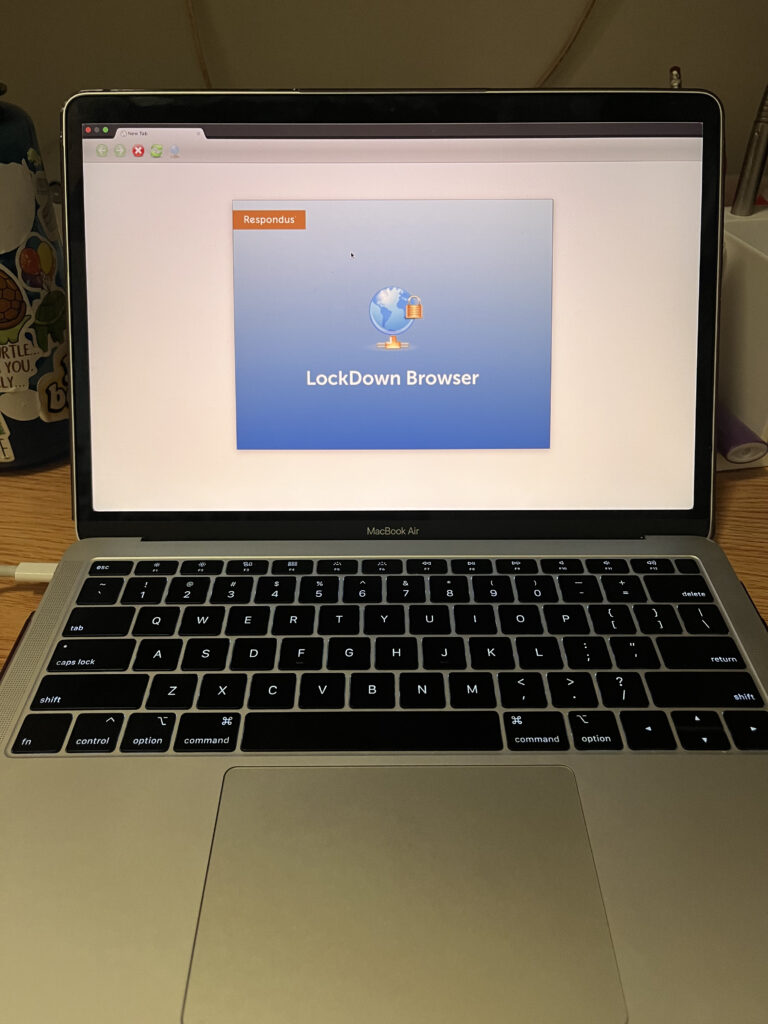 Room scanning services like Respondus Monitor may no longer be required during remotely proctored exams.

Aaron Ogletree, a chemistry student at Cleveland State, took classes remotely last spring as he could not attend in-person classes due to health issues. During one of his exams, the proctor asked to see his bedroom for a room scan. Ogletree then sued the school under the Fourth Amendment.

The Fourth Amendment omits “the right of the people to be secure in their persons, houses, papers, and effects, against unreasonable searches and seizures, shall not be violated, and no Warrants shall issue, but upon probable cause, supported by Oath or affirmation, and particularly describing the place to be searched, and the persons or things to be seized.”

Cleveland State argued that room scans are not searches because they are regulatory and not coerced. Students who refuse a room scan may still take the exam, however, they may not receive credit for it.

In his ruling, Calabrese discussed the importance of reason in search and seizures. He wrote, “the Constitution protects against unreasonable searches and seizures.”

Calabrese explained that given that there are alternative ways to assess students, such as with papers and projects, and students are still capable of cheating despite the room scan, there is no strong reason for room scans to be mandatory.

“Consistent with established precedent, the Court determines that Plaintiff had an objectively reasonable expectation of privacy in his home—and one that society recognizes as reasonable,” wrote Calabrese.

Many digital privacy advocates such as Senior Mahid Sheikh, President of Mason’s Digital Privacy Club, are calling the ruling a major victory. “When it comes to digital privacy, and privacy in general, that’s a win,” said Sheikh.

“I’m just surprised at how invasive it is, you always need to have your camera and microphone on.”

Sheikh added that in addition to the immediate invasion of privacy remote proctoring services like Respondus and universities may keep logs of the scans for as much as two to five years.

Senior Matt Zilic said, “I had a chat with a teacher two years ago about it and we both were in agreement that it’s an invasion of privacy.”

According to Zilic, ironically the teacher then gave an exam requiring Respondus.

According to NPR the Electronic Privacy Information Center has even filed a complaint against several proctoring services due to their ‘deceptive’ and ‘invasive’ data collection practices.

Sheikh also agrees with Calabrese that there are alternative ways to test students and that professors worried about cheating should consider how they structure their exams. “They can do a traditional exam that doesn’t necessarily focus on memorization where students can easily look up the answer, but rather the professor can put more thought into the exam and focus it more on critical thinking and how to solve the problem,” said Sheikh.

According to Cleveland State University, policy room scans are not mandatory and that testing practices are to the discretion of the professor.

Mason’s IT support services describe a similar policy. Instructors may choose to use Respondus Lockdown Browser or Monitor for their exams however it is not required by the University.

While Mason has yet to address the ruling some universities have begun changing their policies on remotely proctored exams. Kent State University announced they would be disabling the room scan features on their proctoring software.

REV UP FOR VOTING