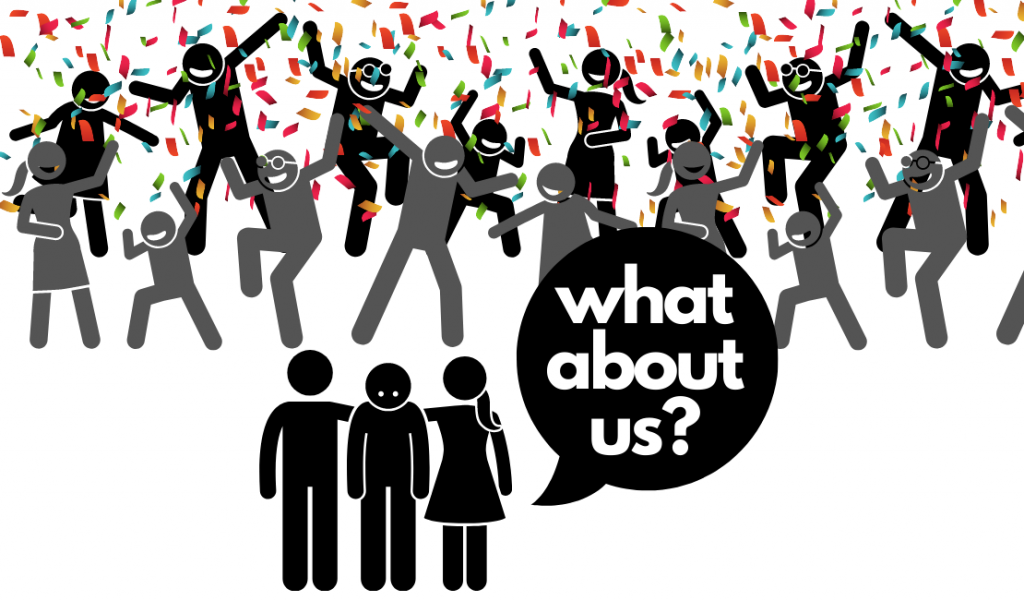 In one of my classes, the professor asked (in an anonymous poll) how students were feeling about holding class on the Wednesday after the election. While most of my classmates’ responses varied from unfazed to extremely nervous, all except two were fine with either having class or canceling it. But, out of deference to the two students who said they’d be too distraught to attend class, the professor canceled our Wednesday meeting.

I am not here to judge whether that was the right decision. Rather, I want to point out that, in this instance, our professor used a consensus decision-making method. Meaning, for us to hold class, we had to have a unanimous agreement to meet. Since we didn’t, class was canceled.

Here’s an important consideration, especially relevant to today’s ongoing fight for minority representation and voice: In all decision-making methods except consensus, there will exist a group of people who are disappointed with the decision.

Last month, Mason announced the cancelation of spring break for next semester. In lieu of spring break, the Faculty Senate voted to have a late start to the semester. As someone on the Graduate and Professional Student Association executive board who was somewhat involved in the discussions, I can tell you that this was not well received among many graduate students. The initial decision to cancel spring break in the first place was autocratic; the option to keep spring break was not even on the table despite a vocal opposition to this decision. The decision to go with a late start (as opposed to an early finish) was democratic; I’m told the final Faculty Senate vote was 36 to 9. Moreover, the GAPSA student representative vote was 14 to 8 in favor of early finish instead.

In short, the minority perspective of students (and faculty) in favor of an early finish and/or in favor of keeping spring break was denied a say in the final decision.

At the risk of getting a little meta, we need to make a collaborative decision on how we make decisions. There will be situations where a minority perspective must be ignored, for the sake of making an important decision for the broader group. Likewise, there will be situations where a decision needs to be put off until all parties reach a consensus, for the sake of ensuring minority representation.

I’m writing this in the aftermath of the presidential election. We’re now in a position where a large number of people in the minority will be disappointed in the result.

As we continue in this fight for minority representation, remember this: Consensus decision-making would be impossible for a presidential election. Moreover, if your preferred candidate won, don’t forget to also fight for the minority perspective of people supporting the losing candidate.

CHOOSE TO BE STOIC