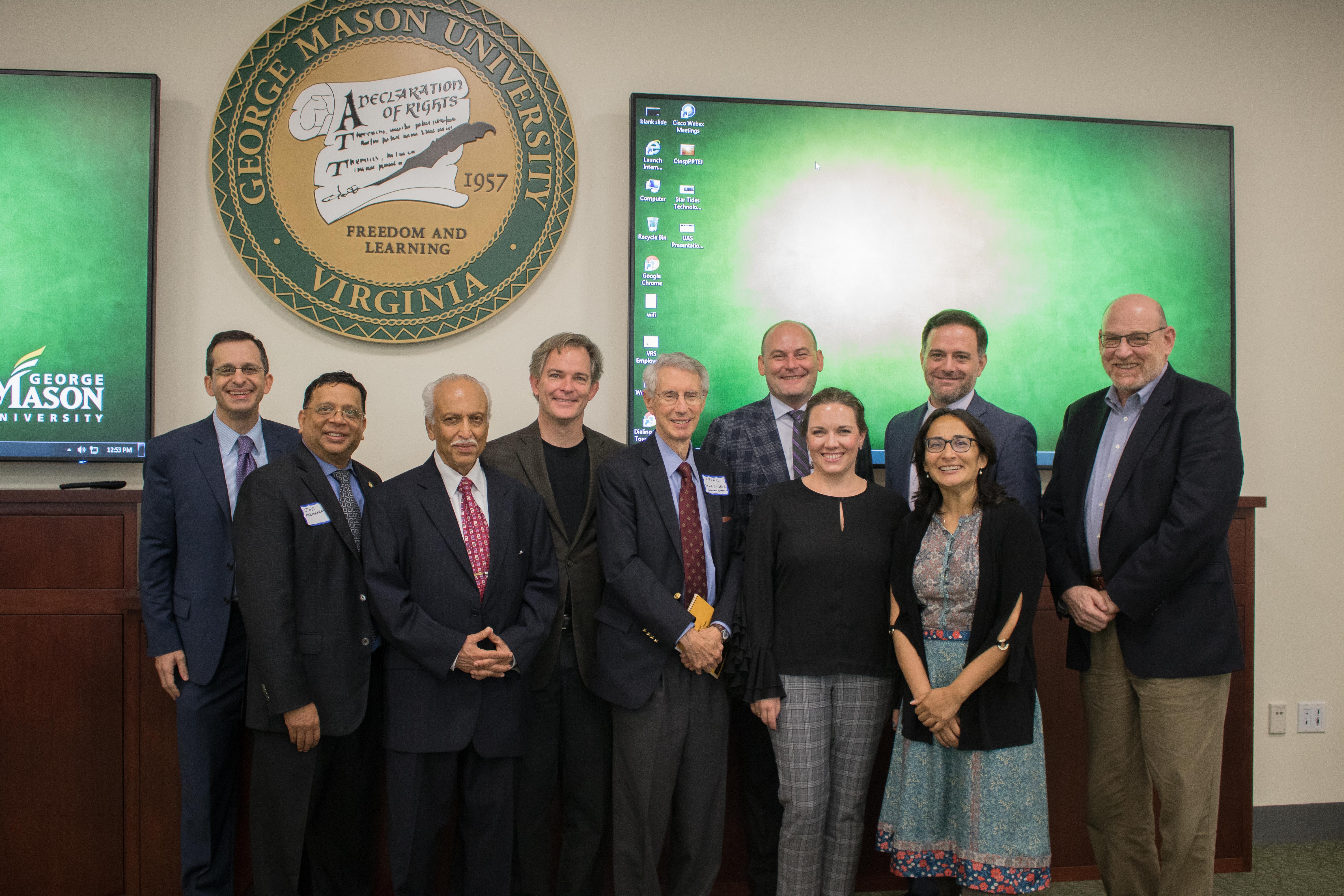 On Wednesday, Oct. 2, Mason hosted a civility round table in Merten Hall from 9 a.m. to 1:30 p.m. titled “Coming Together in the Age of Division: Social Media, Civic Engagement and the Future of American Participatory Democracy.” It focused on how civil interactions could be increased online in both private and public interactions. 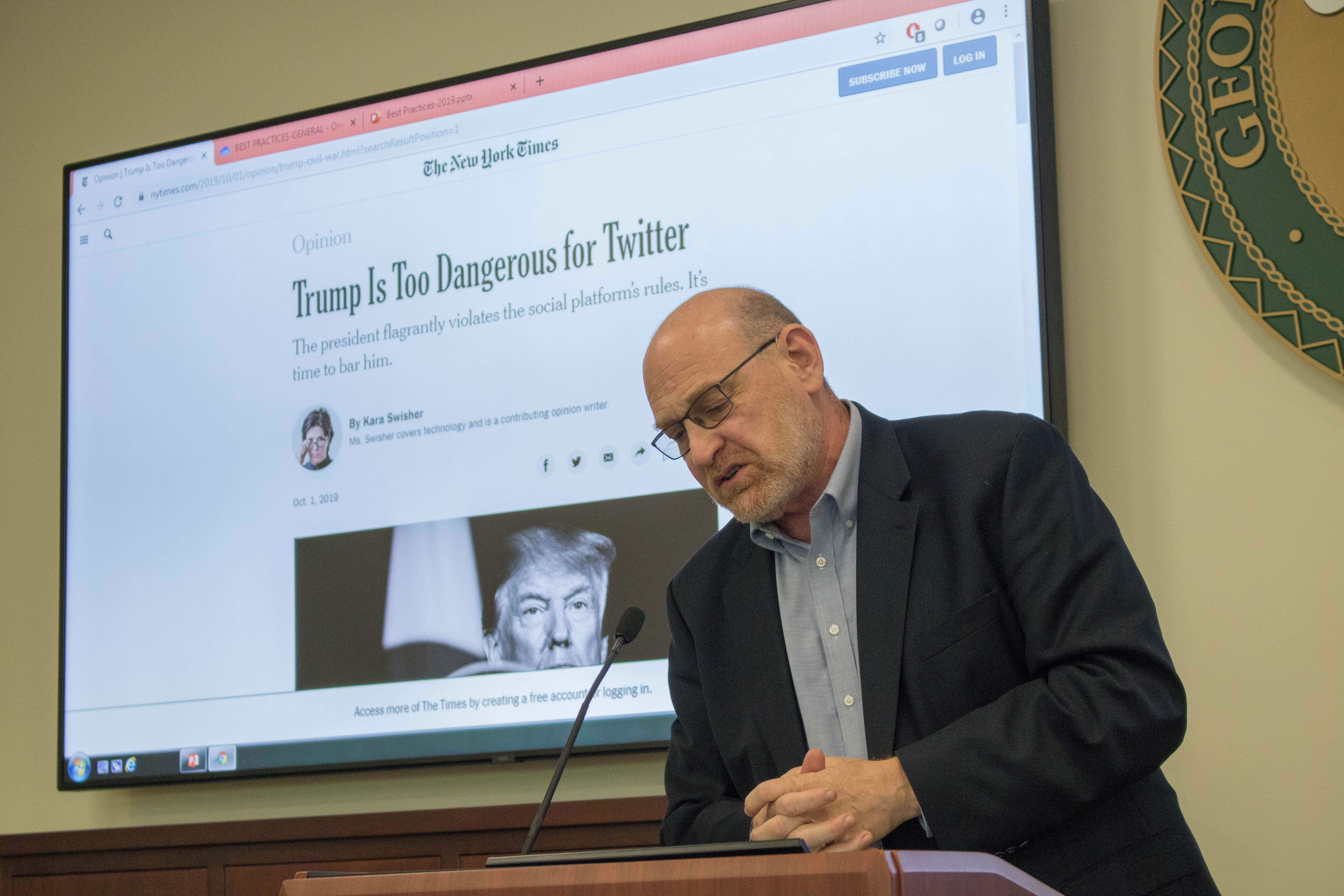 The event was co-sponsored by the Association of Americans for Civic Responsibility (AACR) and Mason’s Insight Committee. The main goal of AACR is to keep advancing civic responsibility for society’s benefit, while the Insight Committee focuses on maintaining the relationship between members of the Mason Communication department like students, faculty and the community.

One panel, “The Limits of Online Political Speech and Virtual Civics,” included discussions around how the media should utilize social media. Its speakers included Jordan Allott, a documentary filmmaker who has made projects in more than 25 countries, and Steven Springer, the news standards and best practices editor at Voice of America.

“Imagine living in a world where news [and] information is controlled by a relatively small group of like-minded individuals,” Allott said. “And that anybody who tries to [in] any way work against the news that they’re hearing, or add to it, or add another perspective is not allowed a seat at the table. And that’s the way that a lot of people feel was the world before the internet and before social media.”

Springer shared a story about how he once posted an article he wanted his friends to read on his Facebook page. A woman he’d attended grammar school with began to argue with another friend from school she disagreed with politically in the comments section. When Springer asked them to take their argument some place else, the woman commented on his political views and disappeared.

“I don’t think that would have happened if they had been sitting as close as we are to each other,” Springer said. “I think there’s something about the [separation] of just being able to sit there and type words, and not have to face that person that makes it more of a disease now.” 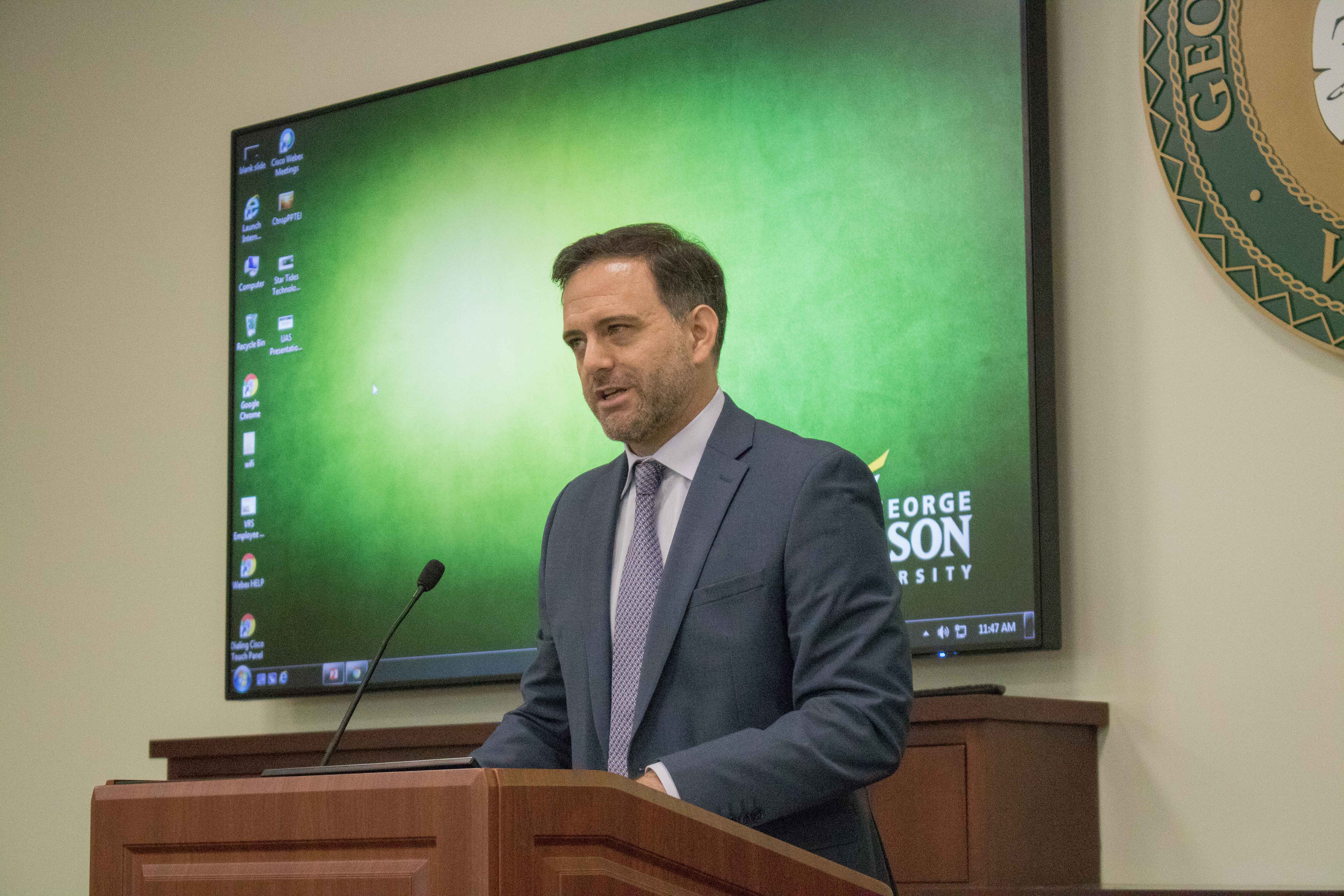 The panel also discussed the best ways to cope with harassment on social media. They recommended that any harassment or hate received should be ignored, and that if it persists the perpetrators should be blocked.

“I think you have to be smart and thoughtful in how you reply to something like that,” Springer said. “I still think the smartest thing to do is to take the high road.”

Other panels included a focus on social media platforms and how much they contribute to the problem of civility, as well as how divisiveness began on social media. Near the end of the event, the group moved towards consensus on the topic and gave their final thoughts.