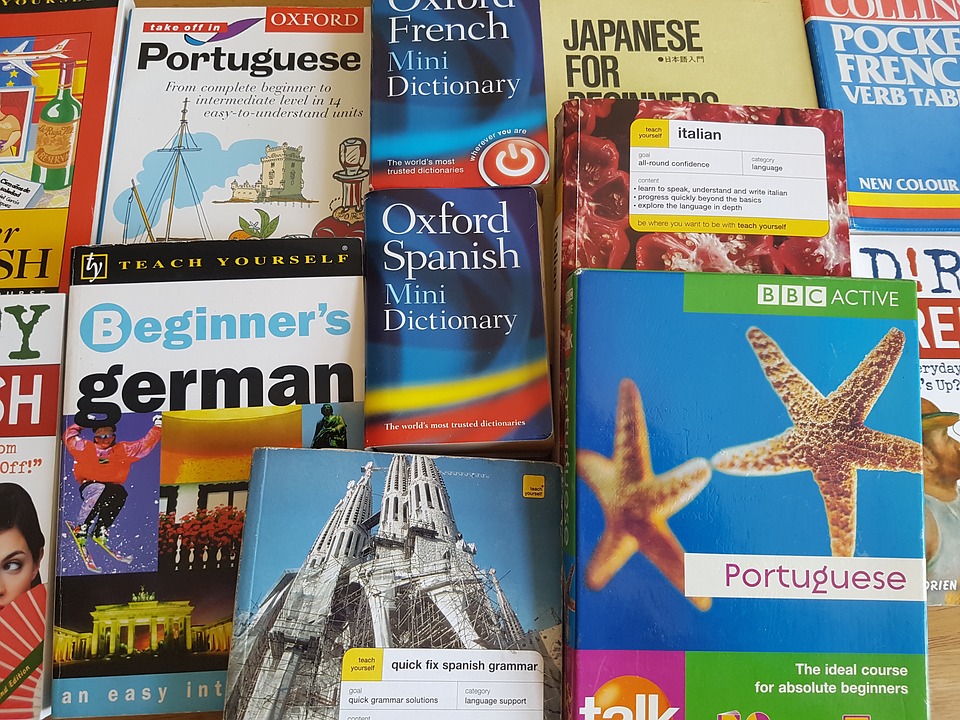 English has become the standard language around the world. Although people in different countries speak the language of the place they were born in, many are now taught English in school to a very proficient degree. So if more and more people around the world are speaking English, then what’s the point of learning another language?

Simply put, because learning new languages has many scientifically-proven mental and social benefits that can greatly help you in your everyday life, and later on during your professional career.

The first and most simple reason for learning a new language is because doing so enables you to communicate with a wider variety of people. Although, as stated previously, while many people around the world speak English nowadays, “many” does not constitute “all.”

There will always be people who speak little to no English and knowing how to communicate with them is a very impressive, rewarding, and useful ability on its own. Plus, showing someone from another country that you’ve invested the time and effort to speak their tongue will mean a lot to them, creating a strong first impression of yourself.

This occurs mainly in the cerebral cortex and hippocampus, due to the brain acting like any other muscle in the body; the more you exercise it, the stronger it gets. And learning, speaking, writing and reading in a foreign language is one of the best ways to train your brain.

I grew up speaking English and French at home. And although I can’t confirm whether my brain is bigger because of that without some sort of medical intervention, I can say that going to France and being able to communicate with people there is really cool!

But one of the best feelings I get from speaking another language is when I encounter someone from France in the U.S. and seeing their faces light up when I begin speaking to them in their language.

I believe that being able to see that kind of happiness on a person’s face is reason enough to learn another language.