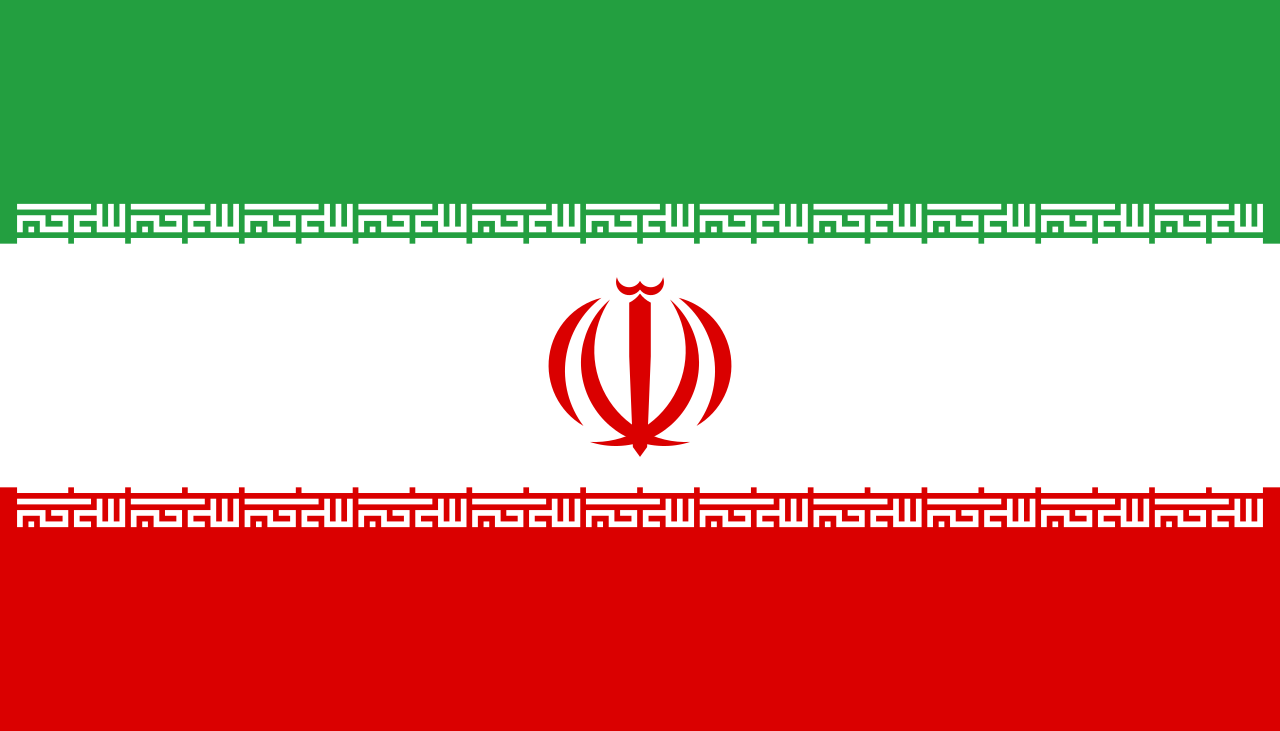 The term “Israeli-Palestinian conflict” doesn’t do enough to describe the scale of the the events currently happening in the Levant. For those unfamiliar with the term, the Levant broadly refers to Israel, Jordan, Lebanon, Palestine, Syria, Egypt and Iraq. While the focus of the conflict is centered in Israel and the West Bank, the surrounding area acts as a staging ground for much of the conflict.

For example, the civil war in Syria is its own, separate conflict, but it’s not completely disconnected from the Israeli-Palestinian conflict. The effects of the Syrian Civil War will ultimately affect the security of Israel. Iran sees this as an opportunity to push its influence further into the Levant.

Iran has long worked to destabilize the region in order to expand its control. It does this by funding, arming and training Hezbollah militias, who are part of a  militant Shiite organization that came about during the Israeli-Lebanese conflict in 1985. Hezbollah has long served as an Iranian proxy used to carry out acts of terror against Israel, the most recent of which included drilling tunnels used to move militants underneath the Israeli-Lebanese border.

Iran’s influence doesn’t end with Lebanon. In recent years, Iran has sought to bring Iraq under its influence. Sunni- controlled Iraq was once a large rival to Iran, but once Saddam Hussein was removed and replaced by a Shiite- controlled government, relations between the two countries began to normalize. Since the U.S. withdrawal from Iraq, Iran is now free to move Hezbollah forces and arms through the country and into Lebanon and Syria.

Hezbollah and other Iranian backed groups are being funneled into Syria in order to support Bashar Al-Assad’s government. If Assad is successful in retaining control of Syria, Iran will have created a clear corridor in which they can move militants, rockets and other arms in order to carry out more acts of terror against Israel.

Iran’s increasing influence is worrying because it blocks any chance of an Israeli-Palestinian peace agreement. Iran holds an irreconcilable hatred towards Israel, and if Iran has power in the region, the countryit will use it to work towards the destruction of Israel. A two-state solution between Israel and Palestine cannot and will not happen as long as Iranian influence in the region remains unchecked.

A Palestinian state would inevitably become an Iranian puppet just as Iraq and Lebanon have become. Giving up the West Bank would mean giving up most the Judean Hills, which would put Israeli troops at a disadvantage. because If that happened, now Hamas and Hezbollah could take up positions and set up rocket batteries directly overlooking central Israel. Palestine would also be left worse off in this situation. There would be no self-determination for the people of Palestine. They would have their own state, but one that would become a foreign puppet and battleground for Hamas and Hezbollah.

Iran has long sought to increase its control over the Levant. Since the Iranian Revolution in 1979, it has funded militant organizations such as Hezbollah that remain as a constant roadblock to peace in the region. As Iranian influence grows, so to do these organizations do as well. The only way to maintain peace in the region is have a counter balance to Iran’s growing influence., Andand Wwith the U.S. pulling out of Syria as Russia ramps up its involvement, it doesn’t look like this counter weight will come anytime soon.

Who Will Win the Streaming War? (Hint: You Will)