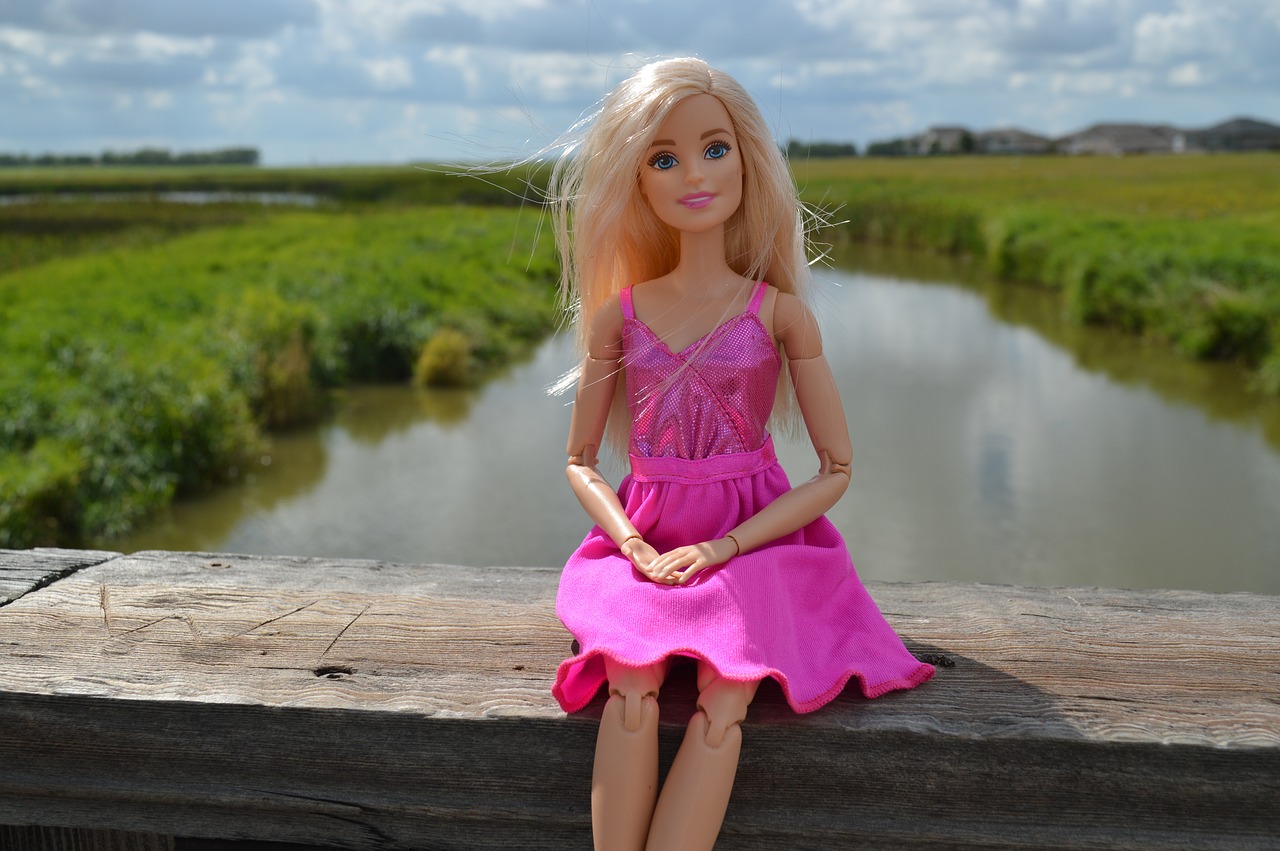 At its hungry heart, anorexia is a strange sickness. If you’re lucky enough to have never felt its effects or watched it devour a loved one, the cure probably seems exasperatingly simple: just eat. Sit down and eat. Eat everything in sight. Choke down a carton of ice cream, gain back the weight and don’t starve yourself anymore. Simple.

Stop being sick, in other words.

Anorexia is deadly. So obviously if it were that easy to recover, girls like me wouldn’t be dying of it. In fact, we wouldn’t have gotten sick in the first place.

The solution is far from simple because the causes are co-morbidly complicated. I have sat in many doctors’ offices, wondering what was happening to me and why, knowing very well that the dropping numbers on the scale were all singing “Figure it out, or you’re going to die…”

There is a blame game that usually follows an eating disorder diagnosis. We chalk anorexia up to glossy magazines of photoshopped women and exposure to Barbie’s skinny waist. I didn’t starve myself because Mommy let me play with Barbie dolls.

According to the National Eating Disorder Association (NEDA), there are “nature” and “nurture” factors, which can place individuals at a higher risk for developing disordered eating behaviors. Self-esteem is a crucial piece of the puzzle, but it is still only one of many.

Individuals who have had a family member with an eating disorder are 7-12 times more likely to develop one themselves. Excessive dieting and an energy imbalance (burning more calories than you consume) can also make someone biologically vulnerable to developing an eating disorder.

The “nurture” part of the equation stems from a set of emotional and psychological qualities such as perfectionism, anxiety, self-consciousness, behavioral inflexibility and body image insecurity. These qualities can be “triggered” or “activated” by trauma, grief, a bad break-up, bullying, sexual assault or harassment and other difficult life situations.

The result tends to be restricting calorie intake, exercising excessively, eliminating entire groups of food as “unsafe” for fear of gaining weight, purging and more. The list goes on, and believe me, it can become remarkably creative. At first, it feels as if you are finally gaining control over your insecurities: forcing your reflection into a shape that will for once, keep you from tears when you stand in front of the mirror.

Too late, however, you see that you aren’t the one in control at all. The eating disorder, whichever form it takes, is the thing in control. The road to recovery is long, and it is lined with gravestones. That is scary as hell.

And it certainly goes far beyond a little plastic doll.