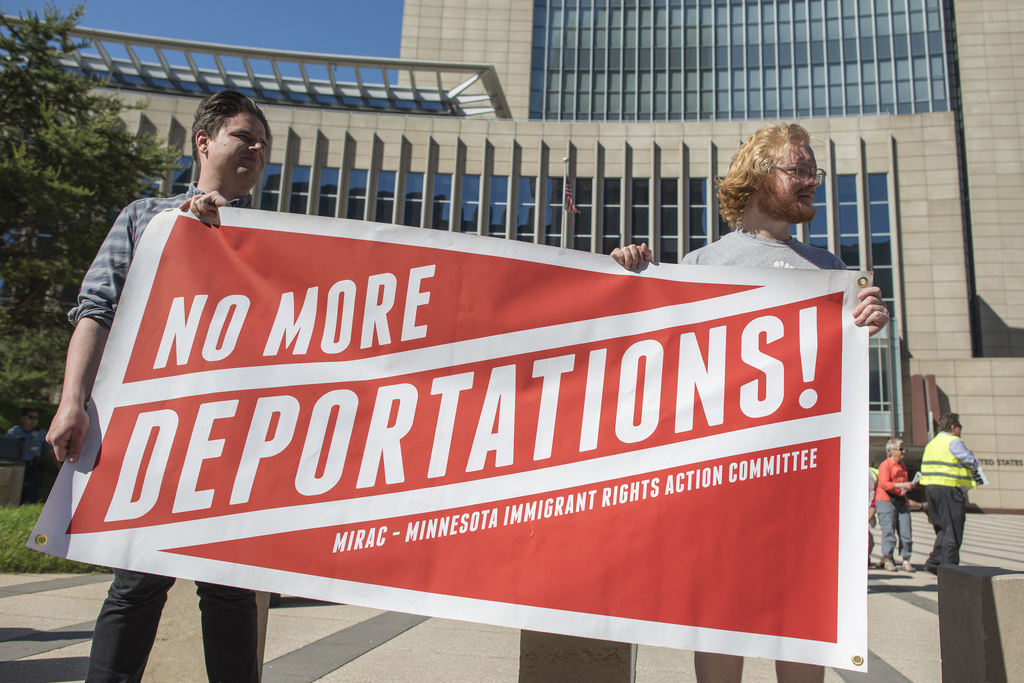 When Rachel Lewis began her dissertation studies, it was not in studies about lesbian cinema or transnational feminism and human rights —it was in musicology, the study of women in opera.

Now, Lewis is the associate professor and concentration head for the master of arts in interdisciplinary studies program within the Women and Gender Studies program, supervising around 15 students that are in the graduate program.

However, some of the experiences that she has had teaching have not been as positive. Within the classes that she taught at the University of Connecticut, she would sometimes encounter students that were unwilling to confront the biases that they held.

“Some of the students that I worked with, they often had a sense of entitlement and there was a lot of white privilege in the classroom so navigating that was something that I definitely—I had to be aware of in terms of my teaching,” Lewis said.

She continued,“For example, they wouldn’t see white privilege as an issue, they would just make comments in class like ‘Well, I don’t see race, I think everyone’s equal.’”

Compared to her time at the University of Connecticut, Lewis explained that her experiences at Mason have been vastly different. She attributed this to the diverse nature of Mason and how that has led to more perspectives as well as healthier discussion in the classroom.

“It makes for really interesting class conversations and also for students to kind of learn from each other and their own experiences, that’s really important I think in the classroom,” she said.

Lewis’ current research projects discuss the complex intersection between immigration policy and LGBTQ+ identity. Her most current ones include looking at the migration crisis from a LGBTQ+ perspective as well as a book that considers the current political asylum system and the claims of queer women for refugee status.

“What I’ve found in my research in lesbian asylum is that so, so many queer women, when they’re seeking asylum, their claims are often denied so they end up being kind of deported, so I’m interested in thinking about more about that connection between queer women and what some migration scholars call ‘deportablity’ or  ‘vulnerability to deportation,’” Lewis said about the book.

“Even though people have started to write more about LGBT refugees and LGBT asylum claims, there’s been no books on the study of lesbian asylum claims or the challenges to lesbian claims for asylum so I thought I would use my background in lesbian/feminist/queer theory to think through some of those issues,” Lewis continued.

Lewis hopes that one day her work might make lasting change on systems such as the asylum process.