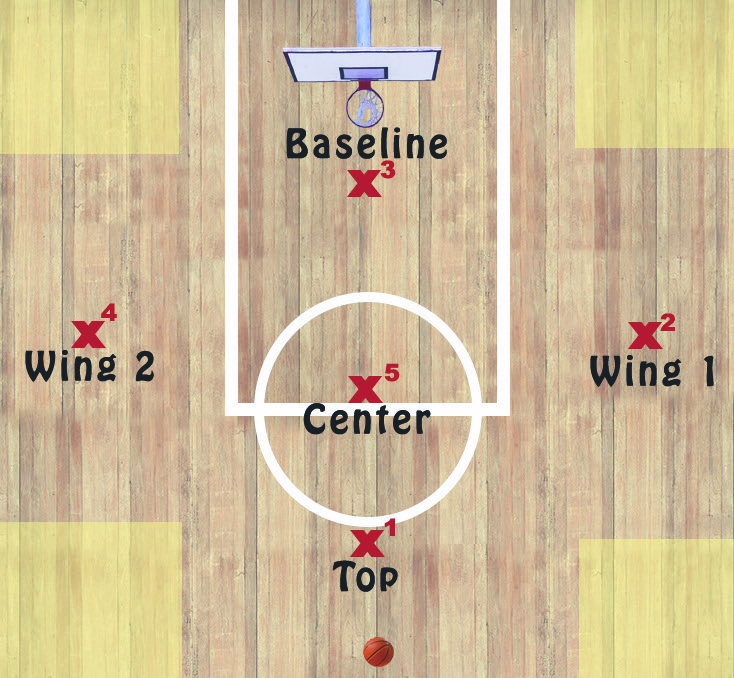 For Mason, running a zone defense would be significantly more effective. A zone defense is where one defender covers one area of the court. This would benefit the men’s team because it would not be as physically draining, would allow for more communication between players and provide better overall coverage of the opponent’s offense.

First, let’s talk about the team’s energy. The team almost always starts the game with a punch. It’s very high energy, and there’s a lot of momentum. However, as the game continues, the team loses a lot of steam.

An example of this would be the Nov. 6 game against the University of Pennsylvania, but also includes games in which we had large leads. Even though Mason usually jumps out in the beginning, as time passes, their opponents always seem to be able to close the gap.

This loss of momentum could be chalked up to several things, but the main one in my opinion is defense. Man-to-man defense is very draining, especially how they play it. In it, each player typically calls a man and then they stick to that man without switching.

However, less energy would be expended if a zone defense was implemented, because the players could stay in a general section and not have to run back and forth.

Another reason a man-to-man defense is not effective for this team is due to lack of communication. Man-to-man defenses tend to isolate players and constrict them to only focusing on their man, prohibiting them from seeing other player’s movements.

This opens the door to a lot of issues. Offensive players can easily set screens, players are able to cut behind defenders and players are usually unable to anticipate passes from the offense. 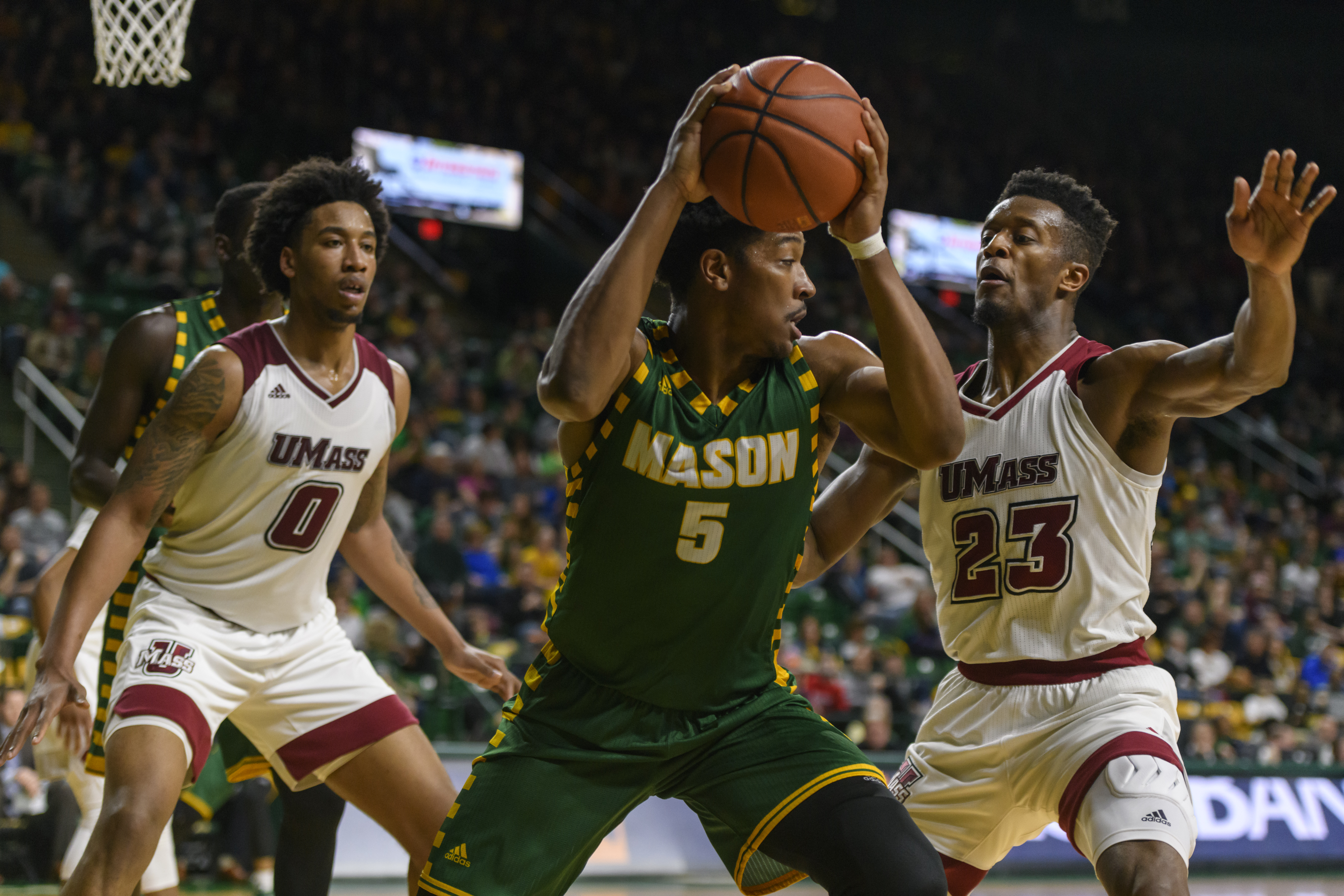 It is possible to run a help defense while running a man-to-man. A help defense is when players still call out screens or cutters. However, it is more unlikely that this can occur because everyone is watching their own man instead of the court as a whole.

In a zone defense, it is easier to see cutters and call out screens because there is more that the defensive player can observe. This way, the player is not just watching his man, he is watching the court and everyone on it.

Of course, we would still need players that can communicate, but it is easier to encourage that communication when more people can see what is happening. In a 1-3-1 defense, the wings, baseline or even the center have the ability to communicate together because they can see so much more than they would be able to if they were covering one man.

The final reason for a zone defense, instead of a man-to-man, is because it would give the team better defensive coverage overall.

Some argue that you don’t need to cover where people aren’t, but I beg to differ. One quick L or V cut by an opponent, and the defender will not be on his man anymore. Now while that gap in time might not be very long, it could be long enough for a quick 3-point shot, or for the offensive player to get behind the defender so that they can cut into the lane and score an easy layup.

In a zone defense, the entire half of the court is covered, and the coach could even extend it to a full-court press. This means that all defenders are prepared for cuts in areas where their opponents aren’t already occupying.

Another distinct advantage of a 1-3-1 defense is the turnover opportunities. All four corners of the court are available for trapping. This definitely is not something that is available in a man-to-man defense, because no one is available to help trap offensive players.

This also opens more opportunities for steals, and therefore, more fast breaks. This is because the defense is more observant and can predict more of the passing occurring, which allows for the person at the top or wings to grab an easy steal and hopefully also get an easy layup.

The men’s basketball team would be more effective on defense if they ran a zone defense instead of a man-to-man.