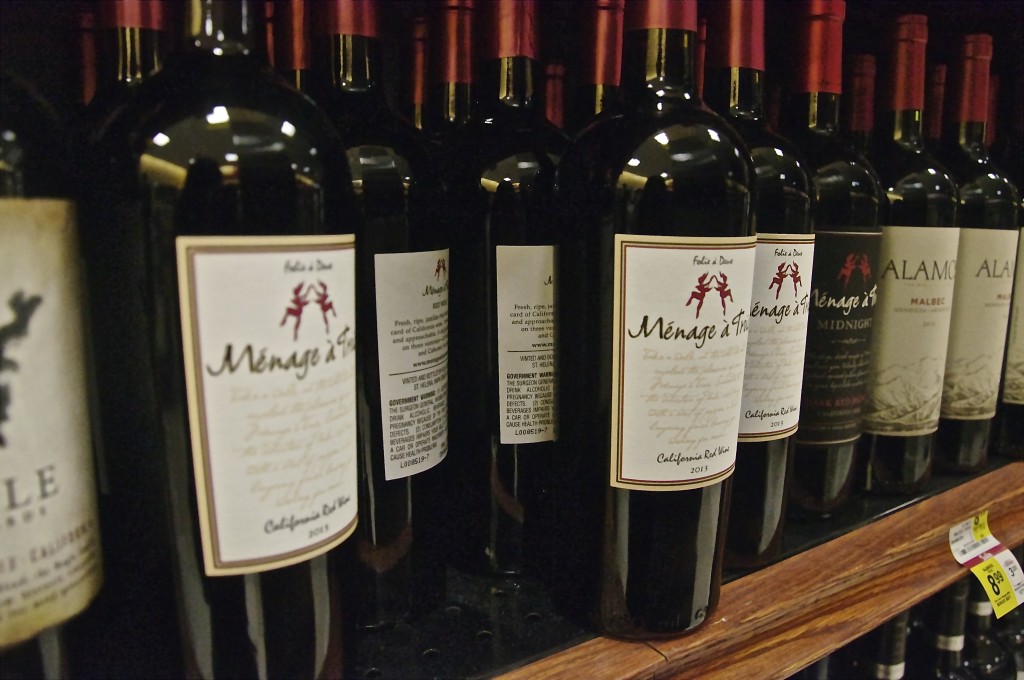 With another drought looming, and the future of California’s wine industry in doubt once more, America’s biggest wine producer was just hit a death blow.

According to a story broken last week by CNN, A class action suit was brought up against a group of California wine makers that sought monetary damages for bottles produced from several wineries that hadup to five times the acceptable levels of arsenic set by the Food and Drug Administration.

Before everyone grabs their pitchforks, and storms the F.D.A. building for allowing wineries to have any traces of arsenic, it needs to be stated that, all wine contains arsenic. It is inevitable. According to the F.D.A. the golden rule is no more than ten parts per billion of inorganic arsenic can be found in a substance and still be approved for consumption.

To produce any wine, particularly red wine, the grape must (or juice) needs to start the fermentation process while having contact with the seeds, skins, and stems. This gives the soon to be wine the majority of its color and flavor before being filtered out later. The closest analogy would be that of brewing tea. If you take the tea bag out the second it hits the hot water, you’ll be left with a very weak tea. Arsenic naturally occurs in wine because it is a major chemical found in grape seeds. There is no wine on the market that does not contain some level of arsenic.

The issue, as told by the plaintiffs in this lawsuit, is that these wineries had the high levels of arsenic from outside sources. An independent study of over 1,300 bottles by Kevin Hicks of BeverageGrades, showed that almost 25% of the wines tested had the dangerously high levels of arsenic reported, with a direct correlation of price to arsenic levels. The lower the price of the wine, the higher the level of arsenic per bottle.

This is the most disturbing point in this case. Wine is not a streamlined product, there is only so much control a winemaker can have during a bad vintage year, and for every reserve bottle sitting on the top self of a wine shop, there are ten bottles of two buck chuck. There is nothing wrong with this; no one has a champagne every night budget. Jug wine and value wine far outsells fine wine tenfold. The wineries implicated, just to name a few: Charles Shaw, Cook’s, Corbett Canyon, Cupcake, Fisheye, Foxhorn, Franzia, Korbel, Menage A Trois, Mogen David, Richard’s Wild Irish Rose, Seaglass, Simply Naked and Sutter Home. These are most of the wines and wineries college students can afford on a regular basis. No one expects great quality in any of the wines listed, but they are perfect for a Wednesday night, or a glass after class. They have become institutionalized names. The problem is that, with a direct correlation between poison and price, there is no reasonable doubt the winemakers at fault were completely ignorant of the levels of arsenic they were pumping into their most loyal customers. It is true that drinking one glass, or even one bottle of these wines will not kill you, but the fact still remains that arsenic is a highly volatile and harmful substance.