Some students at Mason have taken a different approach to the traditional part time job. Instead of taking people’s food orders, restocking shelf items, or answering phones at a desk, they are spreading awareness of something they are passionate about.

Campus Reps are students who market a company around a university. We have a great amount of them all around the Mason community. Students often complain how they don’t have enough time in the day to work full time and be a full time student. Campus reps are an easy solution. They work hard to spread awareness of their chosen company, while doing something they love.

These rep opportunities have the experience of an internship with less of a commitment. Reps are still required to keep in contact with their employers but only have to take a couple hours out of the week to complete the assigned tasks. It is also a good source for networking. According to USA Today, some of the most popular campus rep jobs on university campus’ right now are Redbull, Rockstar Energy, Apple, Chipotle, Victoria’s Secret PINK, and Bobble. 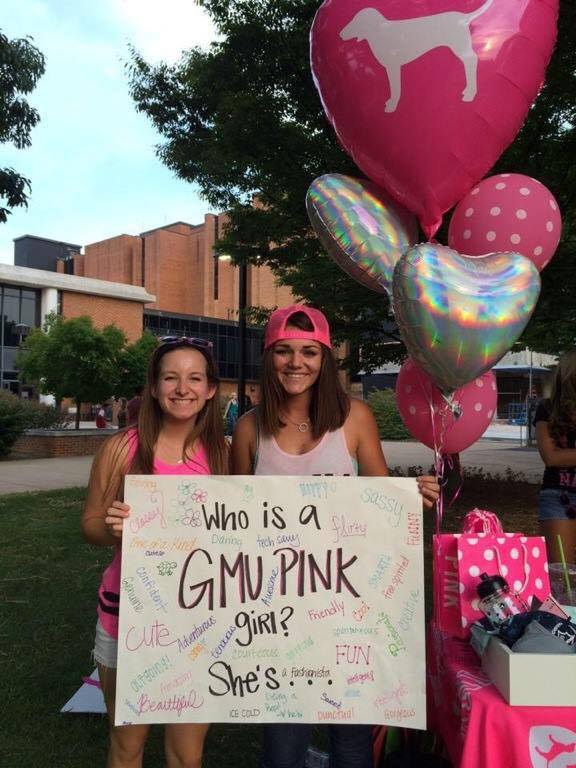 Junior and music major, Kelsi Gray, has been a campus rep for Victoria’s Secret PINK for a year now. “I found out about this as a freshman two years ago when girls were trying to get PINK on campus by a vote off in Pink Nation. Then the reps came on campus and I was volunteering under them last year.” Those reps encouraged her to apply to be a rep for this school year and she earned her position.

Gray spreads the word about her brand on campus mostly through social media like Facebook, Twitter, and Instagram. “We also try and do a lot of face to face awareness by giving out small things like hair-ties and small PINK booklets that have seasonal coupons in them,” she said.

Her favorite event she has done so far as a campus rep is go to brand training. “It’s in August before school starts and it’s a three day trip to PINK’s headquarters,” she said. “We got to meet all of the reps from all of the other schools, share our ideas, and even have a Q&A session with PINK’s CEO.”

She enjoys the events that she and other PINK reps put on throughout the school year. “You put so much work and effort into planning these events that when they actually happen and you see how excited and pumped these girls get, it’s a great feeling. Their happiness and excitement is such a great bonus to the hard work we do to host these events,” she said.

Gray admits the hardest part of being a rep is being a part of a group on campus that isn’t recognized as a student organization. This is because they weren’t founded on campus and are with a big name company. “Booking space and finding places to host our events has been difficult and disappointing when a spot falls through,” she said. 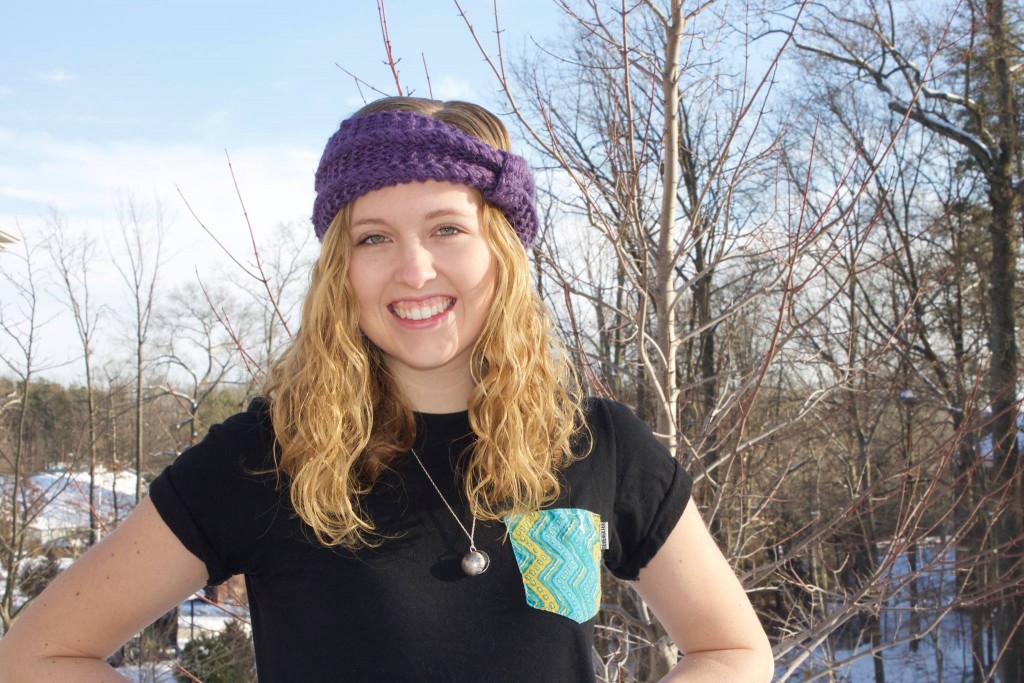 reps for a company called Serengetee. It is a social business that sells clothing with fabrics from around the world. A percentage of the money you use to buy their clothing goes back to the country where the fabric came from.

Rojas-Viveros and Gates have been reps since the start of the spring semester, but Gates has been following the company since they were founded in 2012.

“We participate in contests on Facebook and Instagram and hand out fliers to spread the word about the company,” Gates said. “We also are each responsible for creating a project at the end of the semester. It can be anything we want as long as it supports the organization.”

Being a campus rep also comes along with some freebies. “The most fun part is meeting the other reps from around the country and getting free products and discounts from Serengetee,” Rojas- Viveros said. “Every rep gets a rep package that has various products in it as well as we get discounts for ourselves and our friends.” Serengetee reps are given a 15% discount that can be given out to people for when they make a purchase.

Gates says that the hardest part of being a campus rep is that you have to talk to a great amount of people. “Sometimes they really don’t have the time or want to listen to what you have to say,” Gates said. On the contrary, the most fun part for her is being creative with the different contests they hold. She also loves when she tells people about the product and they are just as excited as she is about the brand.

Rojas- Viveros says this job teaches you how important social media plays a part nowadays in marketing products. That is even how he found out about the job, from an advertisement through Facebook.

Being a campus rep teaches you how to interact with people and the amount of work that goes into marketing a product. “It is really true that the more you put into something, the more you’ll get out of it,” said Gates.

Her advice for future campus reps out there is to make sure that it is a brand that is really important to you. “You’re going to spend a lot of time thinking and talking about it,” she said. “You aren’t going to represent it well if you aren’t passionate about it yourself.”

Sophomore and English major, Jess Buckley has been a campus rep for Taaluma Totes for about a year. Taaluma Totes is a company that makes book bags out of fabrics and sustainable materials from around the world. Once the bags are sold, some of the proceeds are given back to those in need in the originating country. “Taaluma’s tagline is ‘carry a country’. Think TOMS, but with backpacks,” said Buckley.

Jess participated in an event last year called “Tagging.” the Taaluma reps and Buckley left fabric wristbands and Taaluma’s business card with their rep codes (discount codes) around in public campus areas. “It was a cool way to get involved on campus in a visible way,” she said.

She admits that the hardest part about being a campus rep is the organization and time commitment it takes. “A lot of the events/distributing of information involved with being a campus rep quite often has to be approved by certain administration on campus.”

The way Buckley’s company pays her back is commission based with her rep code, which is: totewithjess.

Her campus rep position has taught her time management skills. “Being a campus rep can be quite a commitment, especially if you’re involved with other things on or off campus,” she said.

Buckley’s advice for future campus reps is, “do your research! Find out what company you would like to do, what your benefits would be and most importantly, have fun with it! A campus rep is someone who believes in the company and wants to spread the word about the company to others, and would be happy to represent that brand on their particular campus,” Buckley said.