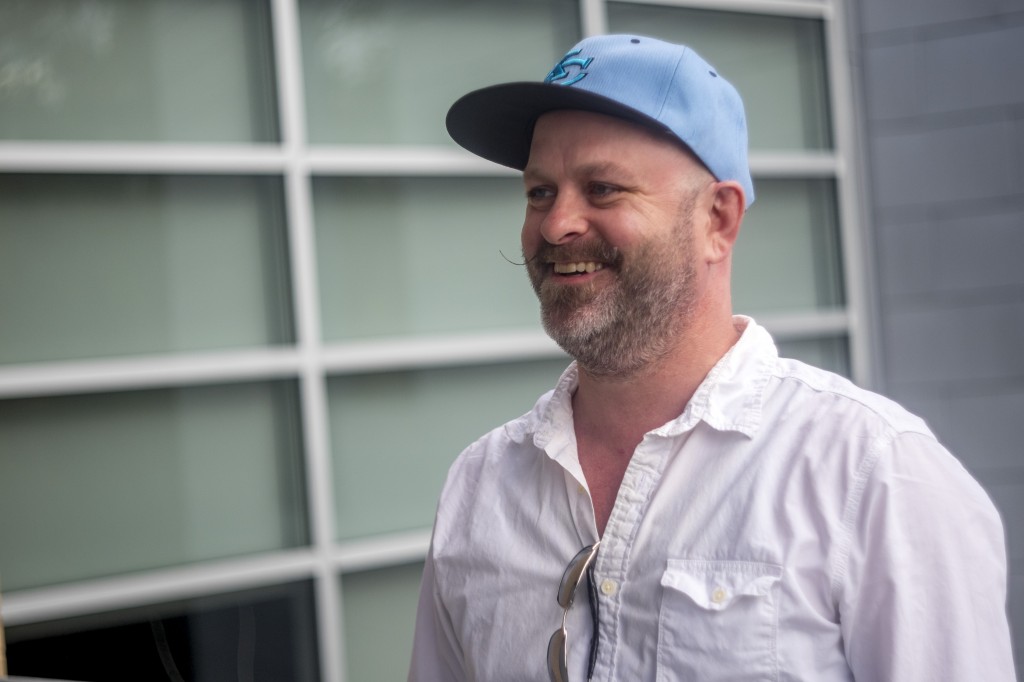 Ben Steger is a documentary filmmaker and a professor for the Film and Video Studies department here at Mason.

His new documentary titled “Stage Four: A Love Story” will premier at the Washington West Film Festival on Oct. 25.

“Stage Four” is a journey following Steger’s mother, Mary Jo, and his family as they cope with her stage four breast cancer diagnosis. Themes surrounding the film are imperfect love, acceptance and reconciliation.

Filming began “in May of 2005 and I finally got the sound mix and the final titles and credits in about a week ago,” Steger said.

Documentary films typically have a large shooting ratio, which is the relation between the minutes of raw footage filmed versus the amount of minutes pulled out to make the final cut.

“Stage Four: A Love Story” is a 75 minute long documentary shot with “approximately 130-150 hours of footage.”

This makes the shooting ratio about 150 minutes of raw footage for every one minute of final footage.

To go along with the documentary, Steger has kept a blog called stagefouralovestory.com. On it he notes why he started filming his documentary.

“The truth was that, in terms of my brain or a logical answer, I didn’t know. But, in terms of my heart, and my intuition, I knew it was the thing I had to do. They say that people process grief in different ways. Perhaps this was my way,” Steger wrote.

Now that the documentary is finished he still believes that filming the events was a way of grieving. 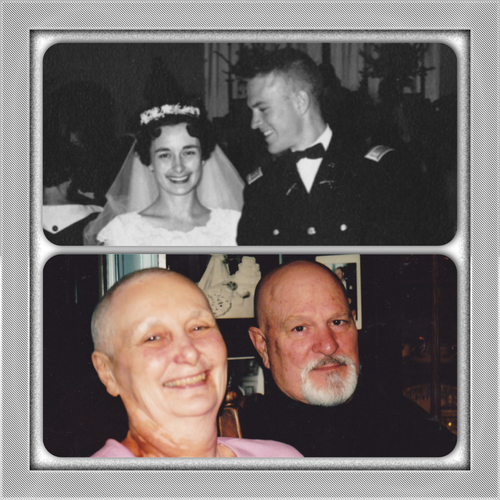 He adds that “it was also a way to get closer to my parents in some ways because I had been gone for a long time and hadn’t been as close to them as I should’ve been.”

Wolf Koenig, a Canadian filmmaker once said about documentary filmmaking, “every cut is a lie. It’s never that way. Those two shots were never next to each other in time that way. But you’re telling a lie in order to tell the truth.”

This means that documentary filmmaking is all manipulated by the storyteller to tell a certain truth. In “Stage Four: A Love Story,” Professor Steger was not dealing with just any story, it was a story he was personally invested in. It was a story involving his own family.

“My sister Kate wrote in a previous blog that the story I tell is not the story she would have told, even if given the same footage to work with. She also mentions that all art falls short of the entire truth,” Steger wrote.

So while Steger’s version of the events may differ from someone else’s, it does not make his story any less true or meaningful.

Another step to filmmaking is the editing stage of production, where documentaries come to life.

“I always get feedback on my films, and that’s from other filmmakers, from a general audience and from my family as well,” Steger said.

His sister Kate, who was involved in the documentary both behind and in front of the camera, gave him the most detailed feedback, since she used to manage a movie theater in Minneapolis.

When producing his films, Steger is very wary of the audience losing interest.

“That’s the big enemy of films, so I’m always trying to make sure that you’re invested in every second of the film” Steger said.

The world premiere of “Stage Four: A Love Story” will be on Oct. 25 at the Washington West Film Festival.

“It’s been such a long journey, and I’ve been so busy trying to do it that, like I said, last week I finally put the final touches on it so I haven’t really processed it and then I’m behind on everything else,” Steger said.

In addition to Steger’s film, there will be a total of ten Mason student films being shown in a special showcase on Oct. 25 at the Washington West Film Festival. These films are a culmination of the hard work that both students and professors put into the Film and Video Studies program at Mason. 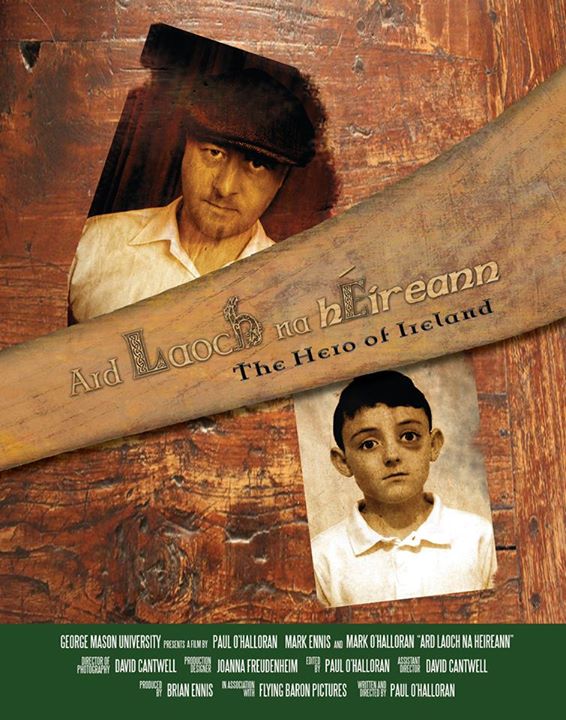 Poster of “Ard Laoch na hEireann” (The Hero of Ireland). Directed by Paul O’Halloran.
Summary: Dublin, 1918. A bullied boy learns lessons in manhood and violence from his war-veteran father.
Trailer: http://vimeo.com/91553851
“It was a real challenge to take the production design of the period and apply it to the filming process; from the sets to the actors’ haircuts, we had to coordinate it all in advance and from across the Atlantic.” 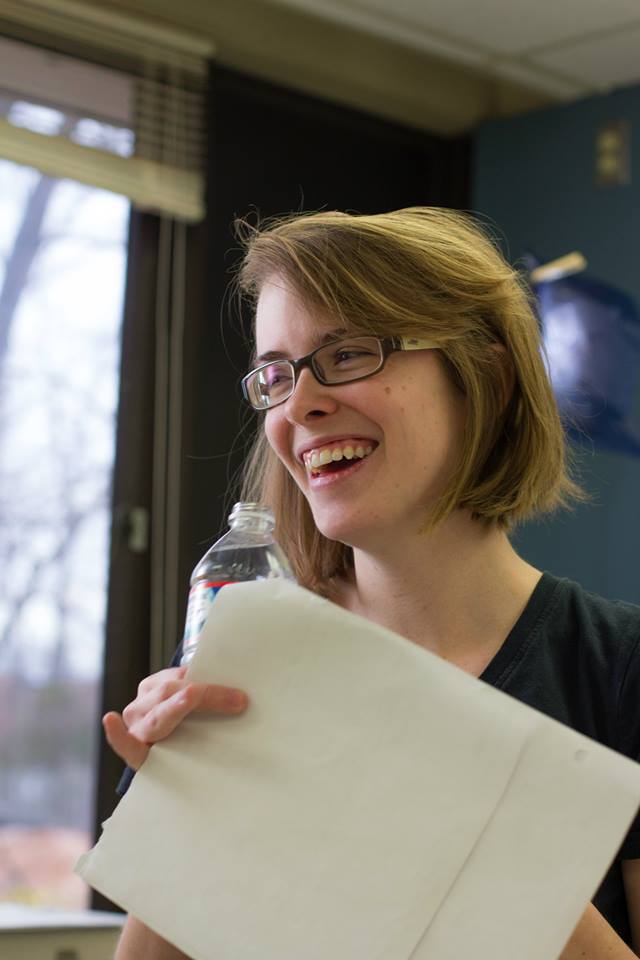 Photo: Ashley Blue.
Director of “Wingboys.”
Summary” A romantic comedy about a young high school teacher named Summary: Dan who attempts to educate himself on the world of sex through the sex-ed students he is forced to teach.
Trailer: http://vimeo.com/93028261
“It was extremely gratifying to receive great recognition for all of our cast and crew’s talents and hard work. Personally, I was excited to discover that the film resonated with another audience beyond the GMU demographic. It confirmed to me that the story is universal and that it’s funny to those that may have not known the actors personally or the premise beforehand. It’s inspired me to keep pursuing more festival submissions and filmmaking in general!”

Take Back the Night